Digital Original
Kristen Taekman On Her Life After RHONY 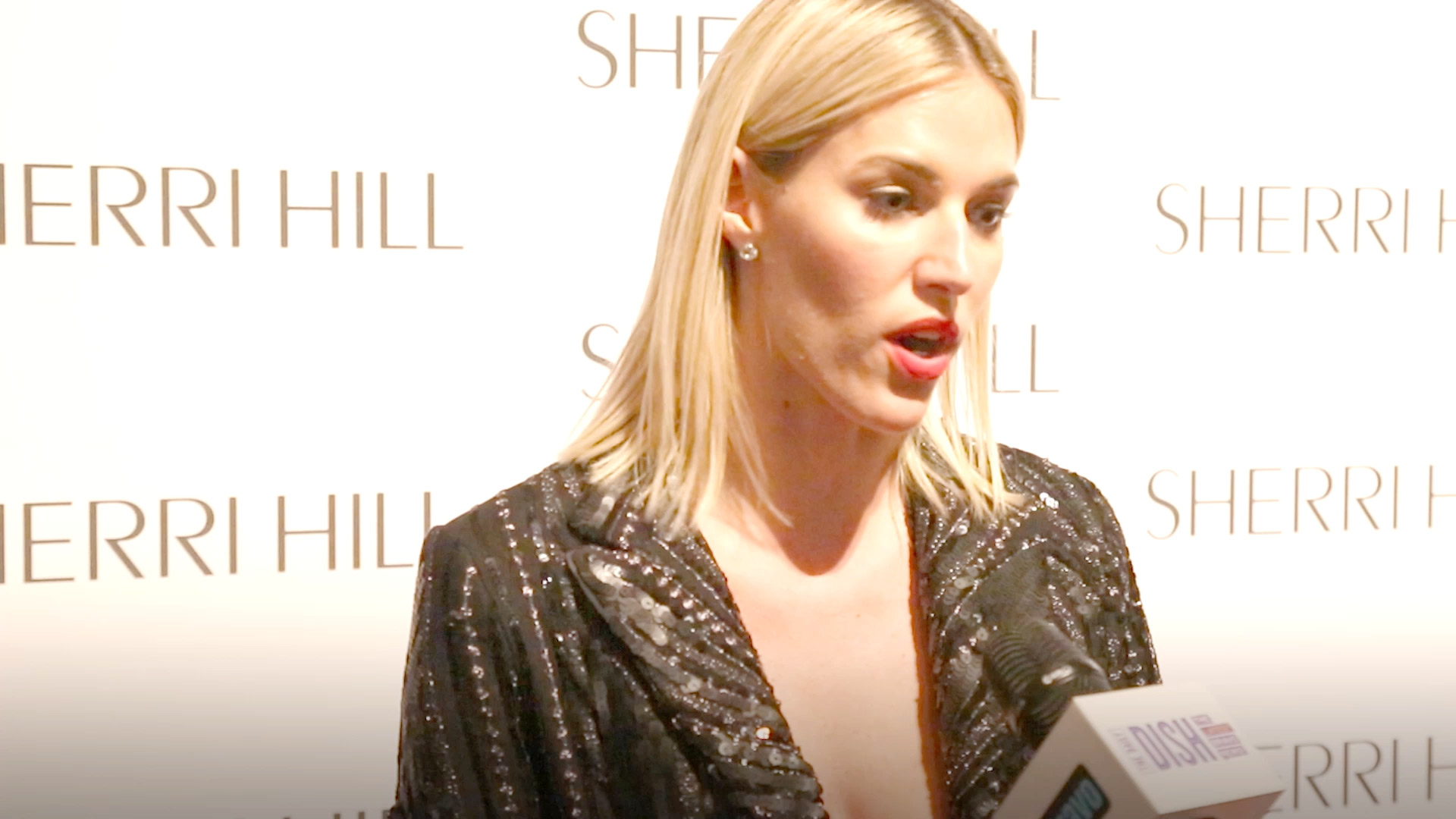 It seems Bravolebs are living by the motto that barer is better. In the same week that Brielle Biermann bared her buns in a cheeky bikini and Luann de Lesseps showed off her abs in yoga gear, The Real Housewives of New York City alum Kristen Taekman posted her own take on sexily skimpy fashion.

Warning: Wearing your underwear outside isn't a good idea right now in most parts of the country. But if you're in Miami, like the former nail polish designer is, then skin is in! And Kristen showed plenty of it, when she took to Instagram to show off some snaps of herself modeling underwear in the Florida sun. (See what else Kristen has been up to since her RHONY days in the video above.)

On January 27, Kristen shared some teasers from her shoot with intimates brand Soma. Wearing a matching set that paired a dove-grey bra with underwear, the former New York 'Wife looked amazingly fit, totally at ease — and gorgeous, too!

How's this for confidence and poise?

I had an amazing day today in Miami shooting with @somaintimates ! Beautiful location in the sun with awesome people ! I can’t tell you how much I love their bras! The comfort and fit of their bras make me like a confident strong woman! 💪 💕