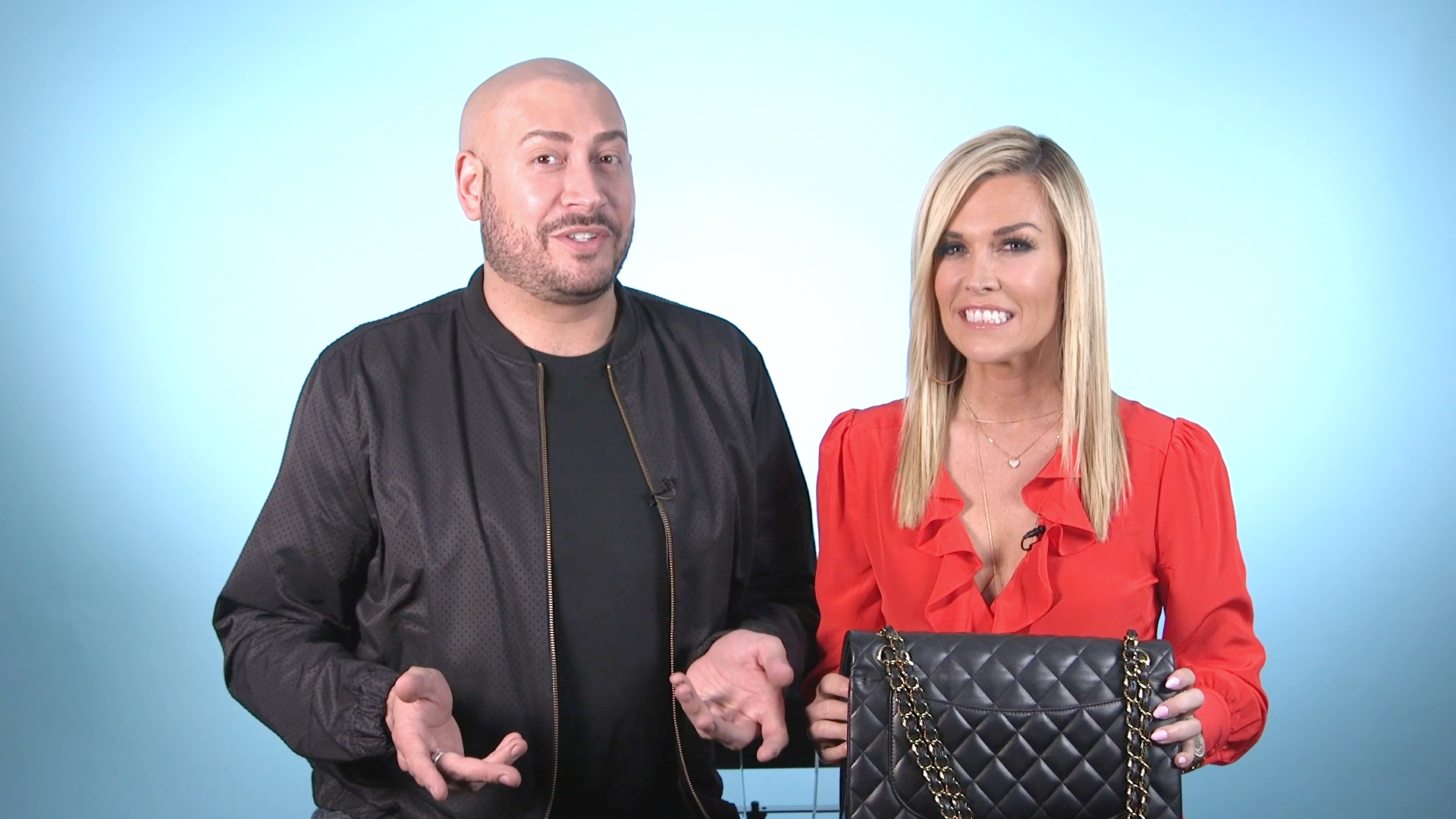 When it comes to makeup, Tinsley Mortimer is definitely a lash girl. (Need we remind you of her Season 9 tagline, "A good set of lashes can fix anything… even a mugshot?") The Real Housewives of New York City socialite loves the look of thick lashes so much that she collaborated with cosmetics brand Winky Lux earlier this year to launch her own set of falsies. However, as we've recently learned, a good pair falsies isn’t the only way to achieve Tinsley-level lashes. (Catch up on RHONY here.)

The RHONY stunner and her makeup artist Jasen Kaplan recently stopped by Bravo HQ to dish on Tinsley’s makeup must-haves, and it was there that she introduced us to “the best mascara ever." Tinsley couldn't help but rave about the Dior Diorshow Mascara. "You have to have it ⁠— it thickens, it elongates, it's so great, it's super dark," she shared. Tinsley also added that it's amazing "even on the fake lashes."

That isn't the only beauty tip Tinsley let us in on. Check out the full video above to learn how she creates the illusion of fuller lips and her easy fix for any unwanted shine.

Keep scrolling to snag Tinsley's beauty faves for yourself.

Get a Look at Tinsley from Her Modeling Gig Circa 2005

This New Photo of Tinsley and Dale Will Brighten Your Day

Jill Zarin Shares a Look at Her Glamorous Master Bedroom

This Is How Naomie Olindo Starts Her Day in Charleston

Brielle Dyes Hair Darker Than Ever: See Her New 'Do