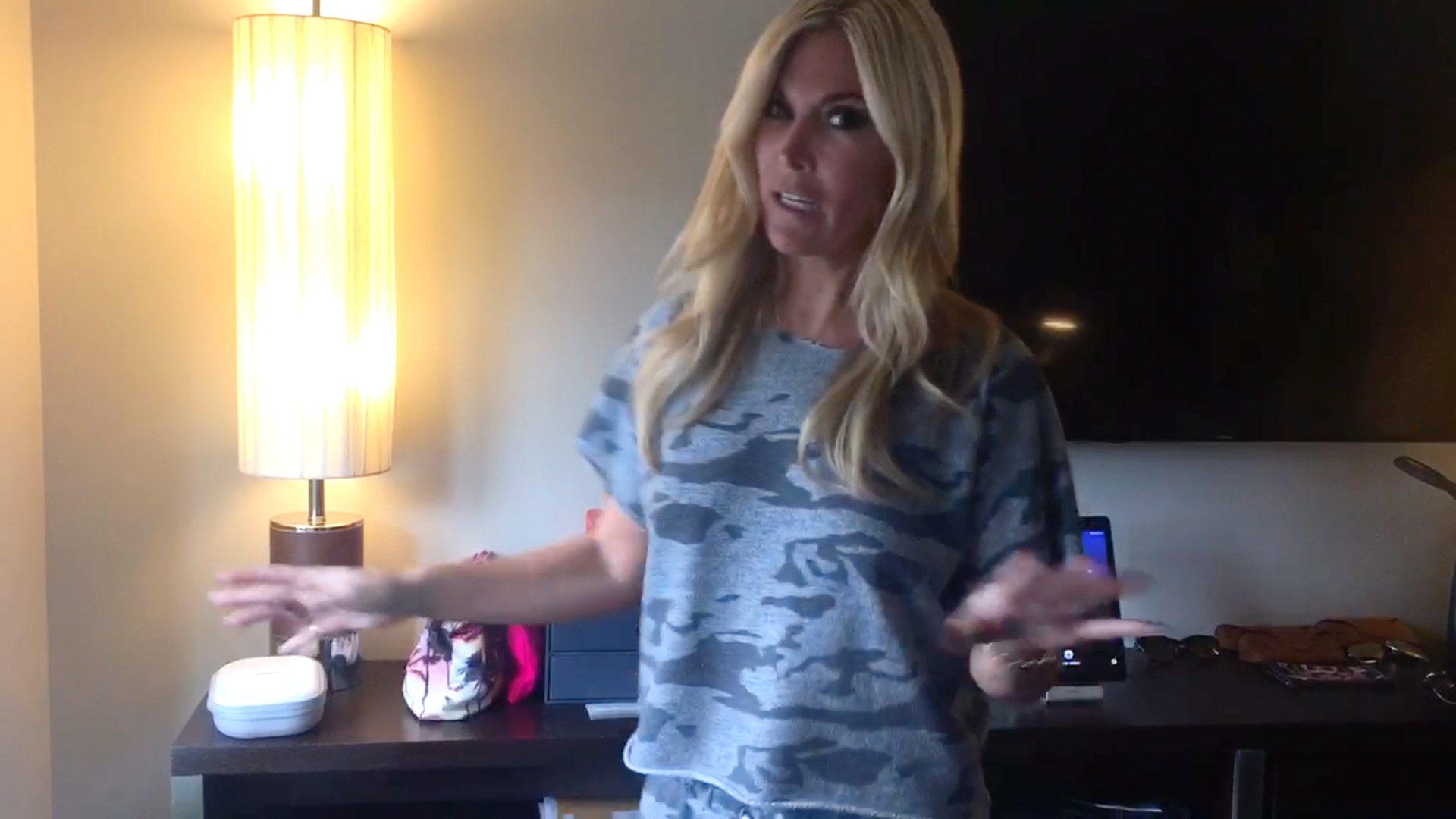 As anyone who lives in New York City can attest to, big closets are hard to come by. Even Tinsley Mortimer, who we followed on Season 9 of The Real Housewives of New York City, must deal with a serious lack of shoe storage.

"In New York, you have to get really, really creative with your space, because there's never enough space," says Tinsley.

In the video above, Tinsley shows off how she transformed the steps leading out to her balcony into a shoe rack.

This kind of creativity reminds of of another RHONY closet makeover...

Carole Radziwill's Created a Closet Safe Haven for Her Cats

Ramona Singer Is Preparing for a Big Life Change