Luann de Lesseps: I Think They Are Jealous 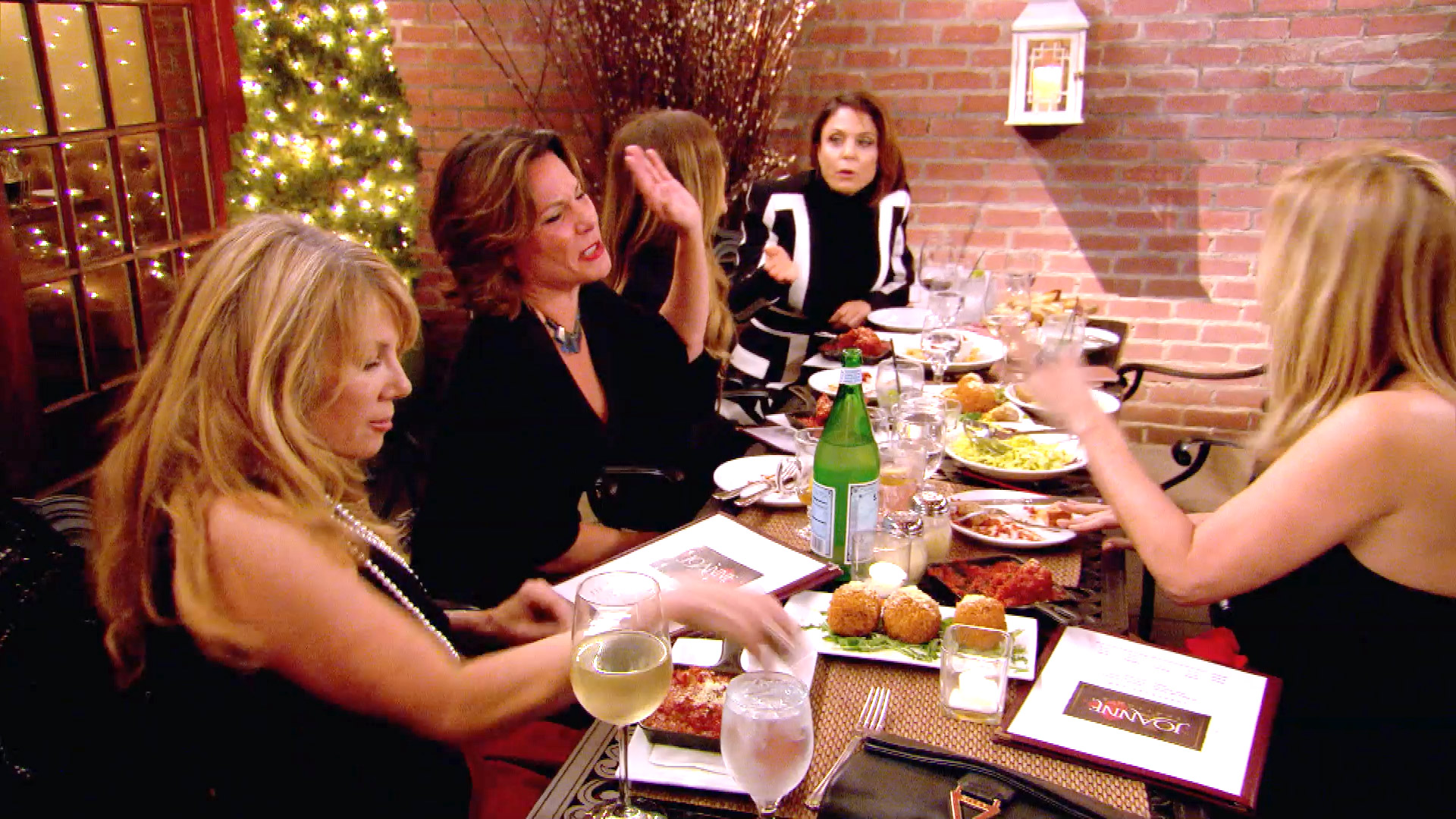 Why is it that when I’m happy, some of the girls feel the need to bring me down? I know I’ve been spending quite a bit of time with Tom and have missed some girl time, but to call me neglectful and narcissistic is over the top, even for Ramona who never shies away from sharing her feelings. When the girls criticize me, they inevitably bring up my time as the "Countess!" Can’t they live in the present and stop dredging up the past? I have no regrets over marrying my ex-husband, and I’m not going to diminish the impact that being a Countess had on me, but now I’m excited to begin a new life with Tom, and while it will be different, it will be even more fabulous.

I don’t know about you, but I’ve never discussed vaginas as much as we have in this season. Jules’ problem is ninety-five percent resolved, thank goodness and Bethenny has decided to take a more prudent approach to her fibroid issue. It never hurts to get a second opinion, and it looks as though both these girls are in good hands. I’m glad to see Jules and Bethenny in better health.

When I went to breakfast with Dorinda and she told me how Ramona and the other girls were being two-faced about me, my patience began to wear thin. I had a bad cold from so much air travel, and I didn’t really want to go to dinner that night with the girls, but Dorinda convinced me that it would be a good idea. Boy, was she wrong! 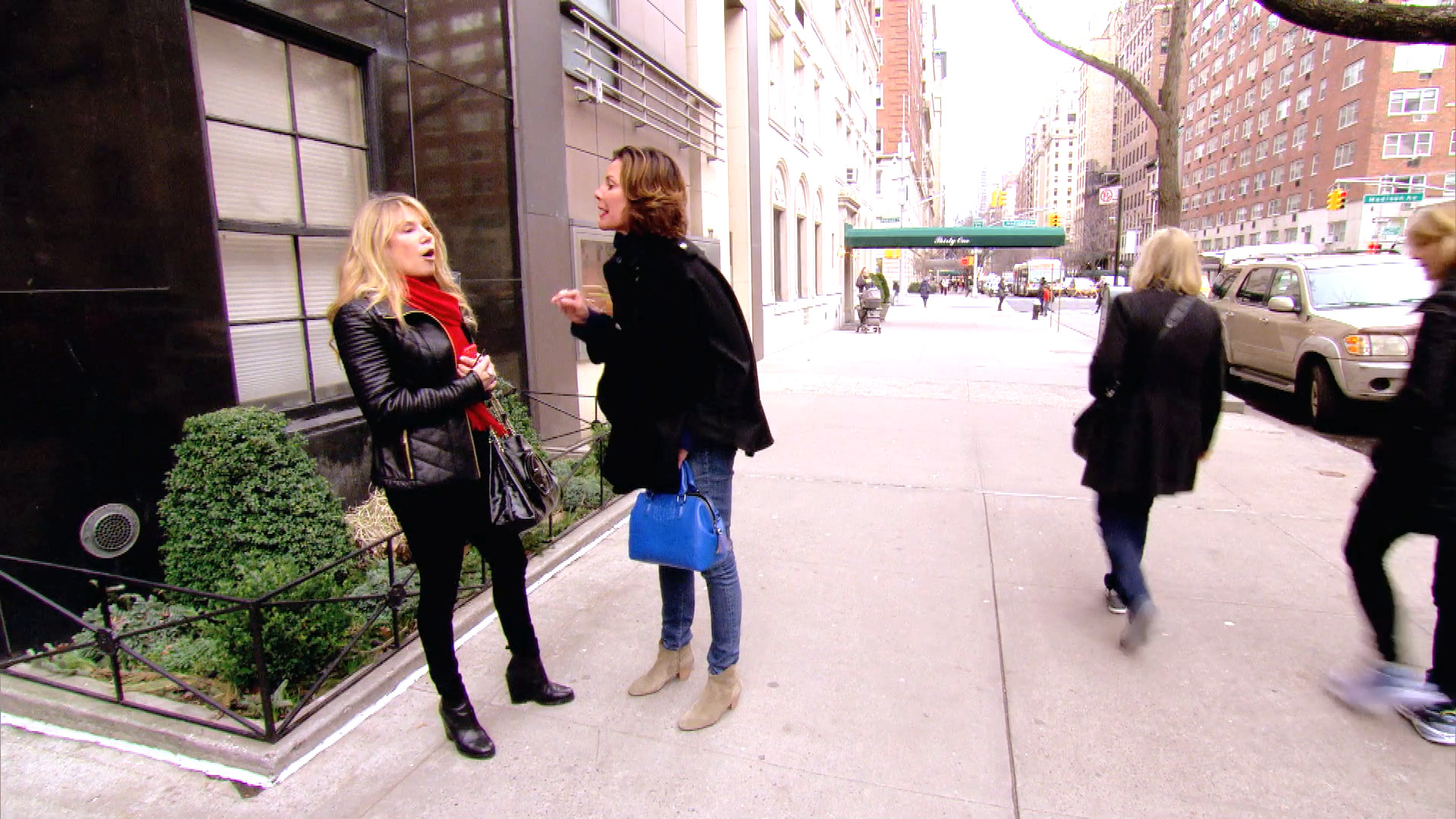 Confronting Ramona over what she said about me and my relationship with Tom was necessary to preserve our friendship. I would rather hash it out in person than talk behind her back, so that was what I did. I know that I may have seemed harsh when I called the girls bitches but that was how they were acting towards me except for Carole who surprised me with her kind words. That is why I immediately apologized to Carole. As for the other girls, I think they are jealous that I found my soul mate and that I’m getting married. I expect my friends to defend me and to be happy for me (and not gossip about me behind my back).

I was ready for the girls to bring up Tom’s dating life before he met me, but I was still surprised when Sonja said she’d been "friends with benefits" with him for 10 years. Even if that were true, I really don’t care who he slept with before me! What matters is that we are very happy and planning our future together. At that point, I’d had enough confrontation and Tom was coming home from a business trip, so I decided the best thing for me to do was call it a night and go home. Time to go and leave the negativity behind!