Sonja Morgan: I Was Hoping She Misses Me at This Point 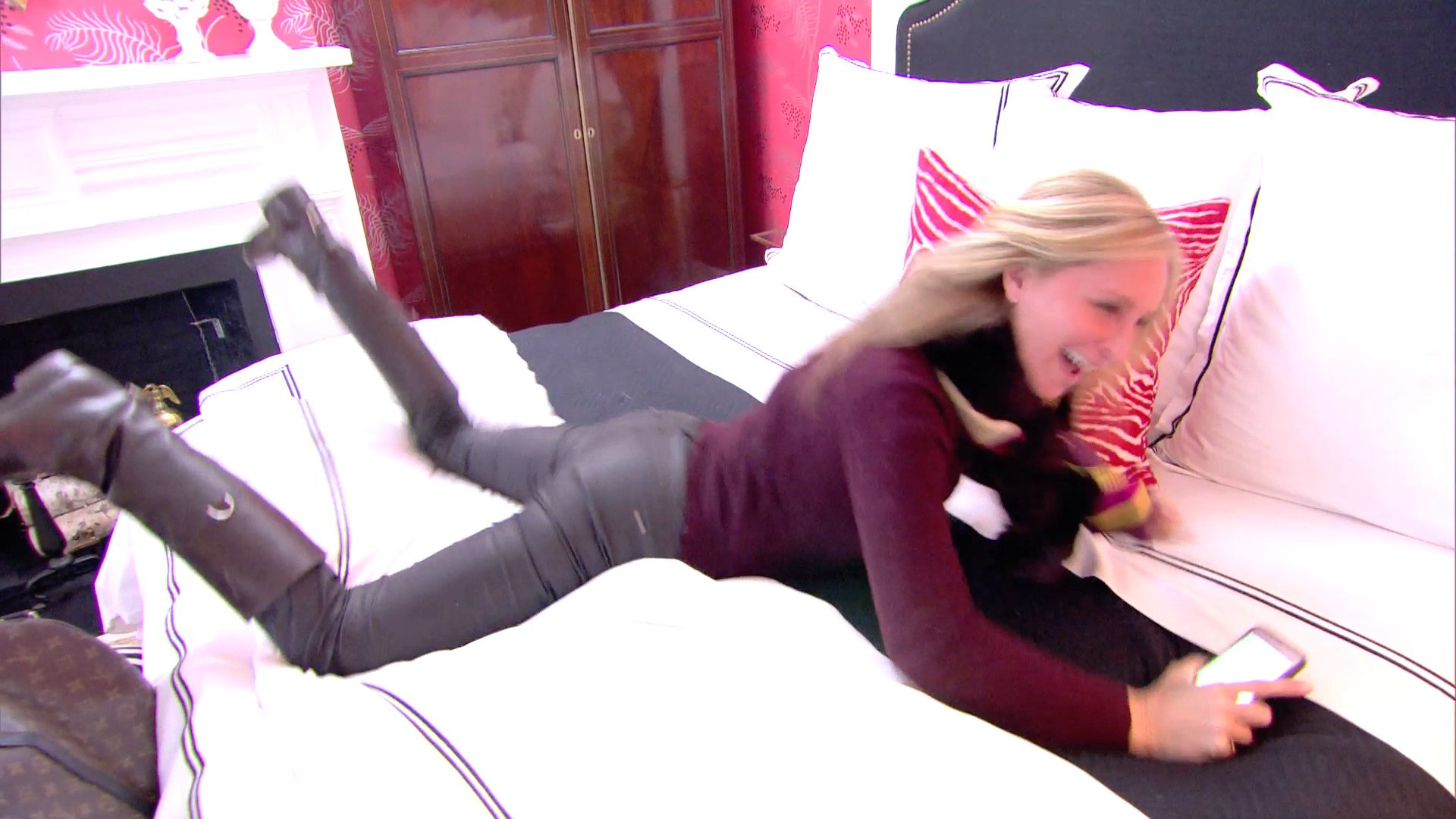 I love those automated electric toilets. The hotels in the USA should have them. All the hotels in Europe do.

It's not that it was one night at Dorinda's. These are my good friends, and we were going back for a second Christmas trip together. It's one thing to say you know someone for 10 years and another to be a tight friend group and really close friends. And this is my group that travels together, too. It hurt, and the excuses were flimsy. As I said in last weeks blog, I'm allergic to friend jumping. I do tend to be over-reactive in these situations, however, I don't want to be without Dorinda in my life, so I want to move on. Two bads don't make a right, and it didn't make me feel better excluding her at my home for the Madhatter and introducing her to another friend. It made me feel bad.

Preview
Next on RHONY: A Sonja Showdown 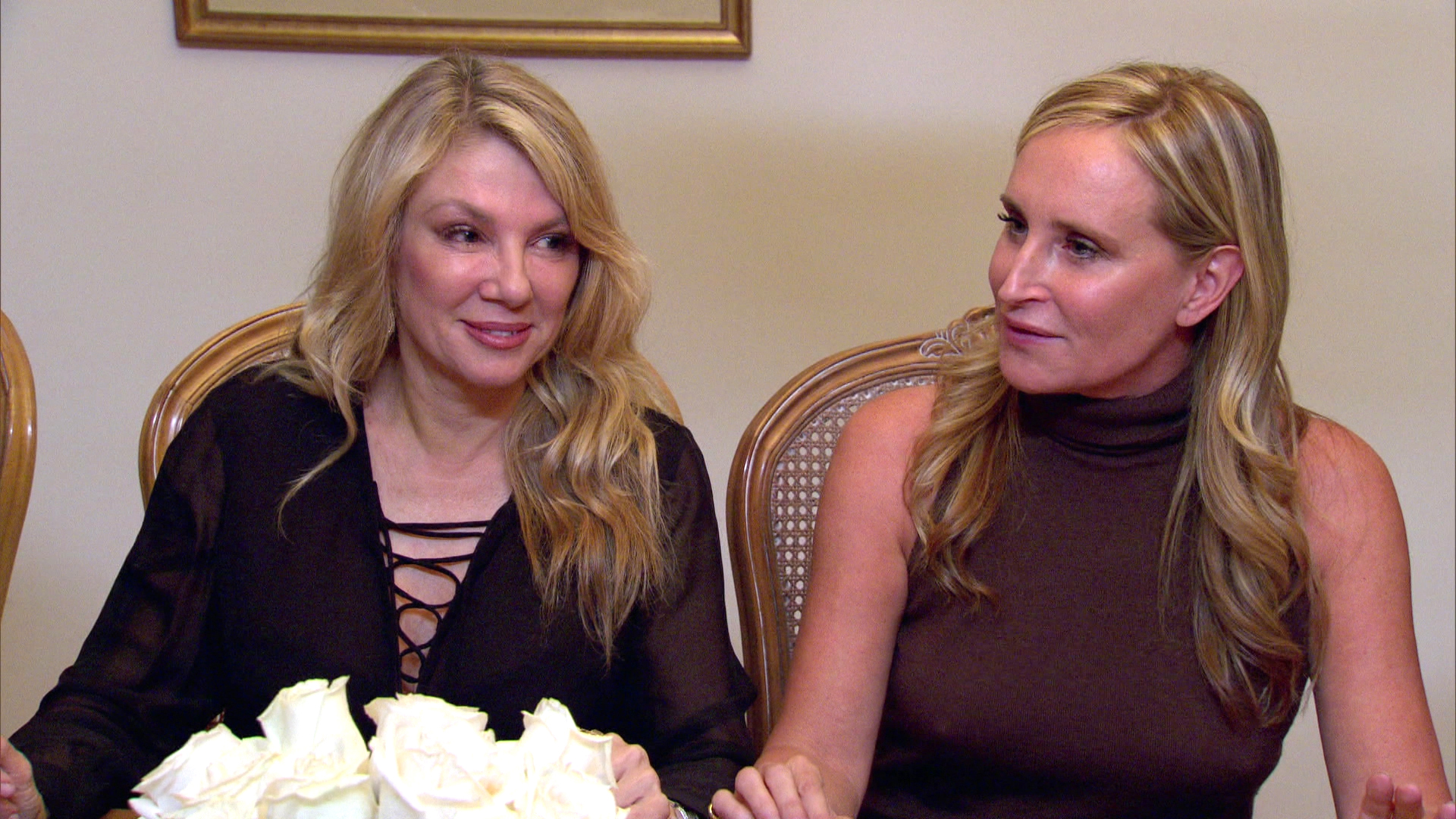 We go from Bethenny calling Tinsley a roommate to now Dorinda calling her an intern to Luann, who was previously a guest in my home, calling Tinsley a paying guest, when she knows I don't charge friends. Such busy Betties!

Dorinda should not pretend she's never been to a bachelorette party with a stripper. And everyone cheered me on to go last with the stripper, including the bride-to-be, Luann, with her whip flapping away. I don't need to drink to have a good time. I was just being a good guest.

What does Dorinda mean Luann needs to stick up for her as if I'm mean to her? Not my MO. I just like to have a greeeat tiiiime and try not to stick my foot in it. LOL. 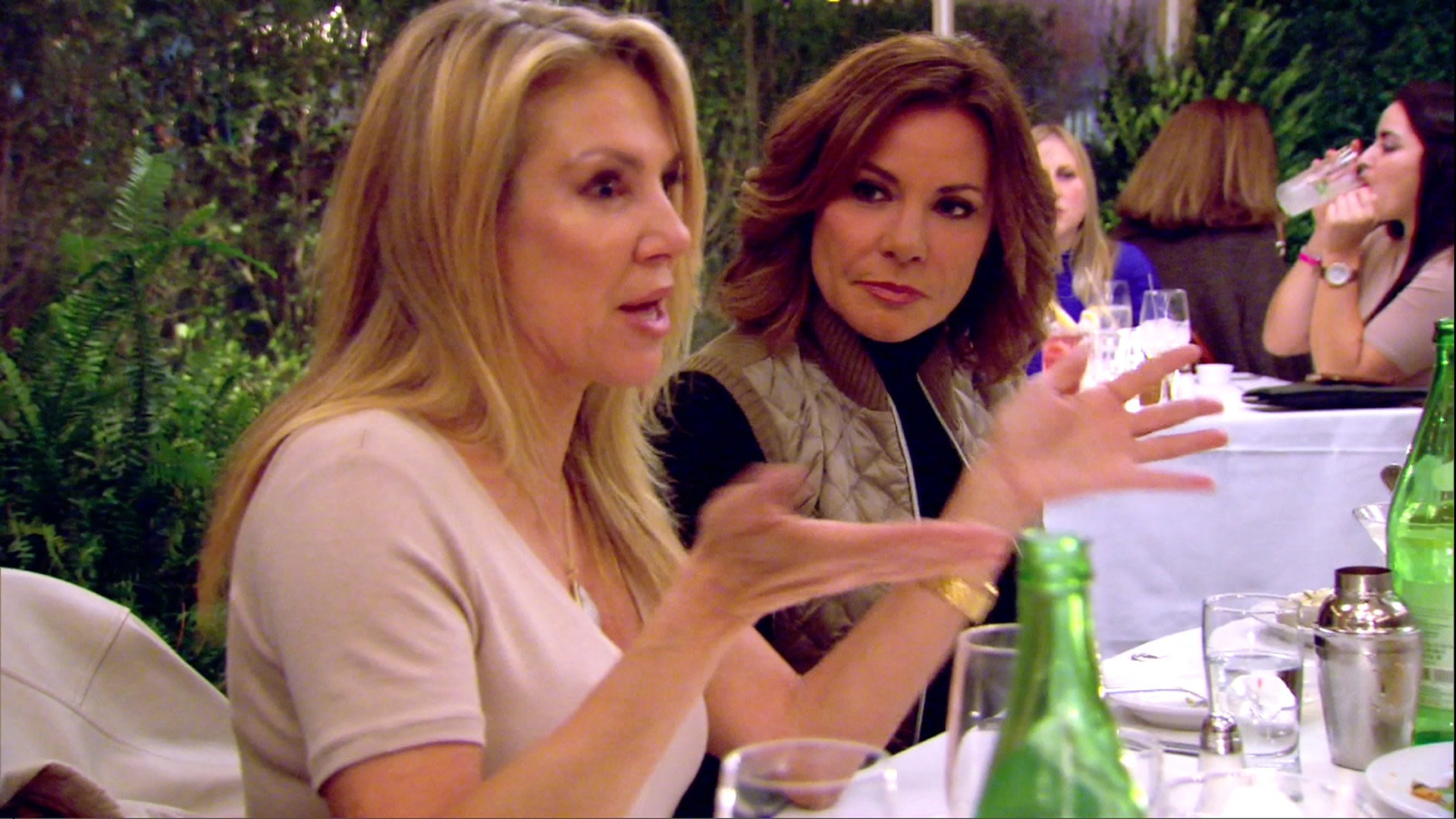 I think Ramona is just trying to insert herself into her new bestie B's life again since her recovery.
She was there during her illness, and Ramona loves to be a caretaker. I can see she feels on the outside now when she brings up the dogs. As if Bethenny would include her in the monumental occasion and ask her advice and so on. That's Ramona.
However, Ramona delivers it in a manner that seems like she just wants to hurt you. And it's also rude. Not everyone gets her.
When Bethenny delivers a zinger, it usually relates to her hurt feelings and your relationship together, and you go home and work on yourself and your relationship if you give a damn. Both hurt like hell. What can I say? I'm a piece of work myself.

My friends were so nice to lend me their house near Luann's. Contrary to what the girls say, I'm very trustworthy, and I have stayed over many a times and travelled with this couple, and they were very gracious to let not only me stay there but to trust my friend. They never met her but let us stay there based on my word with nothing to gain as they are private people. They have exquisite taste and Tinsley having an interior designer for a mother didn't miss a detail. I knew she would appreciate the home, and they left it stocked with goodies for us. I'm truly blessed.

On some Facebook group? That's like someone believing the news they read on Facebook. I mean, who really has time to dig this stuff up? Get a life, ladies. I'm sure it's not in quotes. I am not talking about Dorinda's and moved past that a while ago. I miss her wit and charm, and I was hoping she misses me at this point. But I guess not. 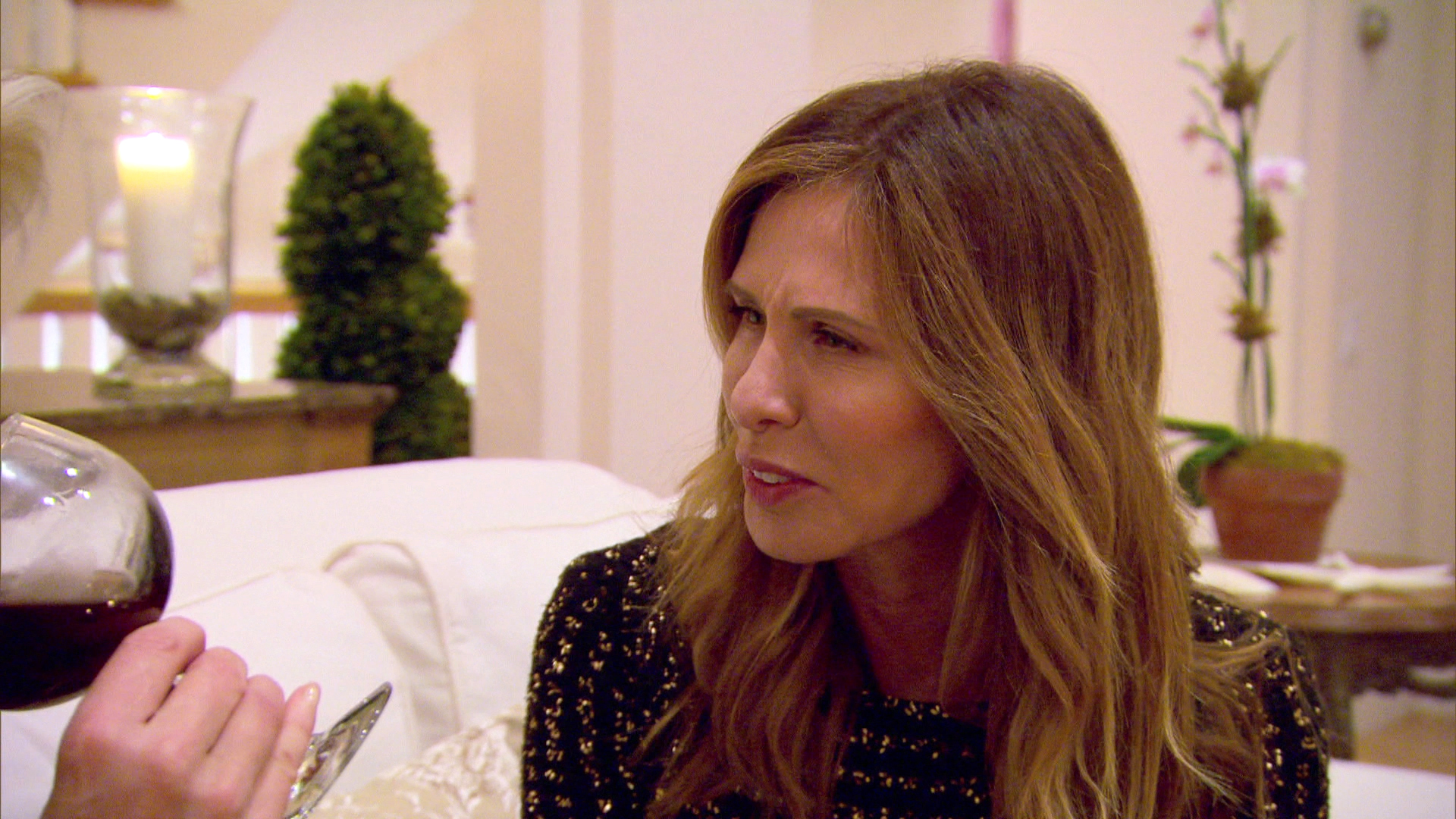 Let's see what happens next week. As the stomach turns.

Was Ramona Being Shady or Sincere With This Question?