Are the OC 'Wives Nervous Heading Into the Season 12 Reunion?

Digital Original
Are the OC 'Wives Nervous Heading Into the Reunion? 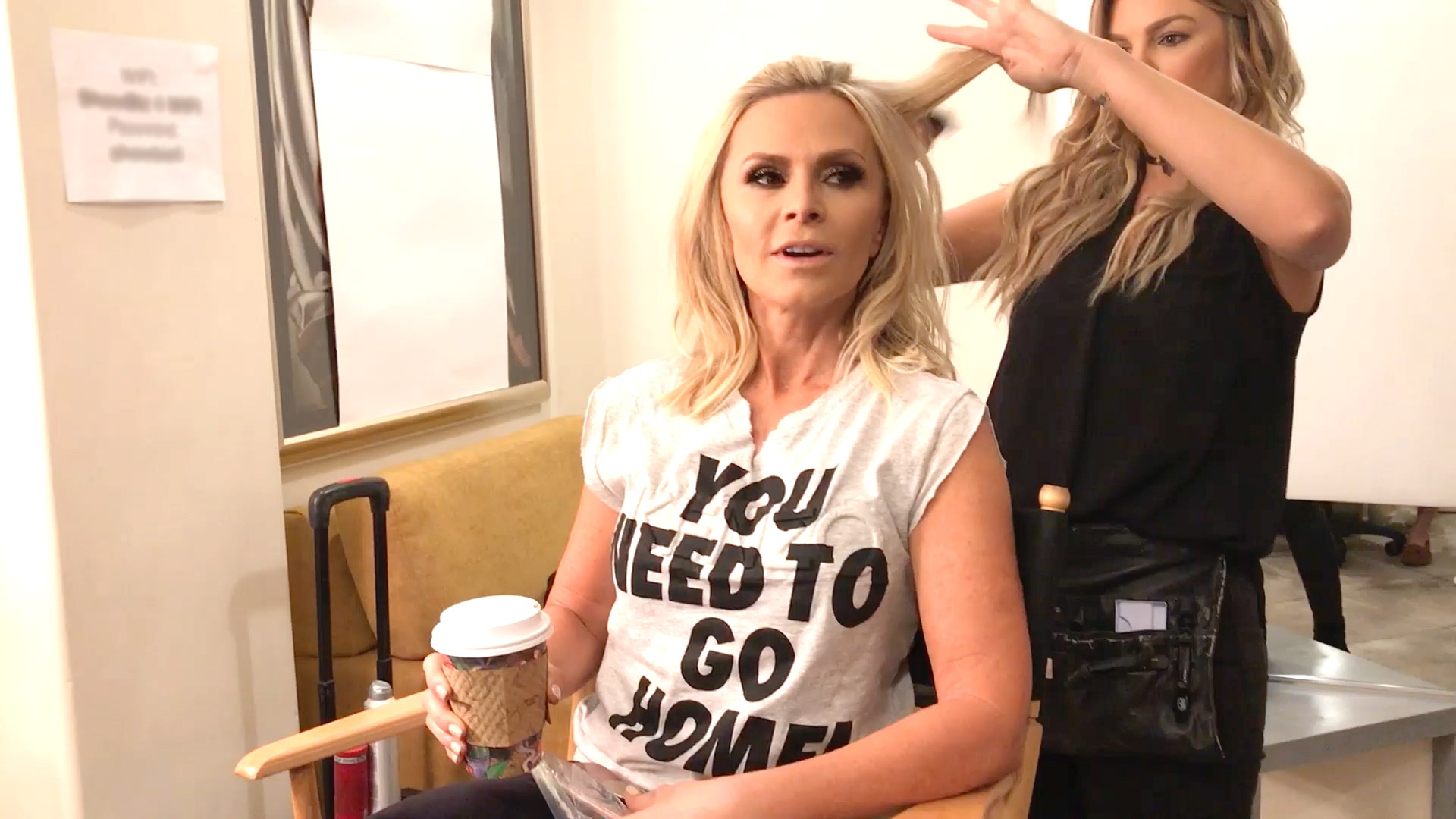 Reunions can be hard for everyone.

Having seen the heated arguments, strained friendships, and emotional breakdowns in the OC this season, it would be totally understandable for anyone to feel anxious about rehashing the intense drama that occurred. However, the women of The Real Housewives of Orange County seem particularly composed heading into the season 12 reunion.

Tamra Judge feels energized and excited for what's about to go down, and we're guessing her unique pre-reunion beauty treatment might have something to do with the pep in her step.

Housewives newbie Peggy Sulahian is surprisingly zen about her first reunion. "I'm actually going to go out there and have fun and be myself," says Peggy. Meanwhile, Shannon Beador is pretty much a pro at this point, it being her fourth time on the reunion couch. Her only complaint: the fact that she had to wake up when it was still dark outside. 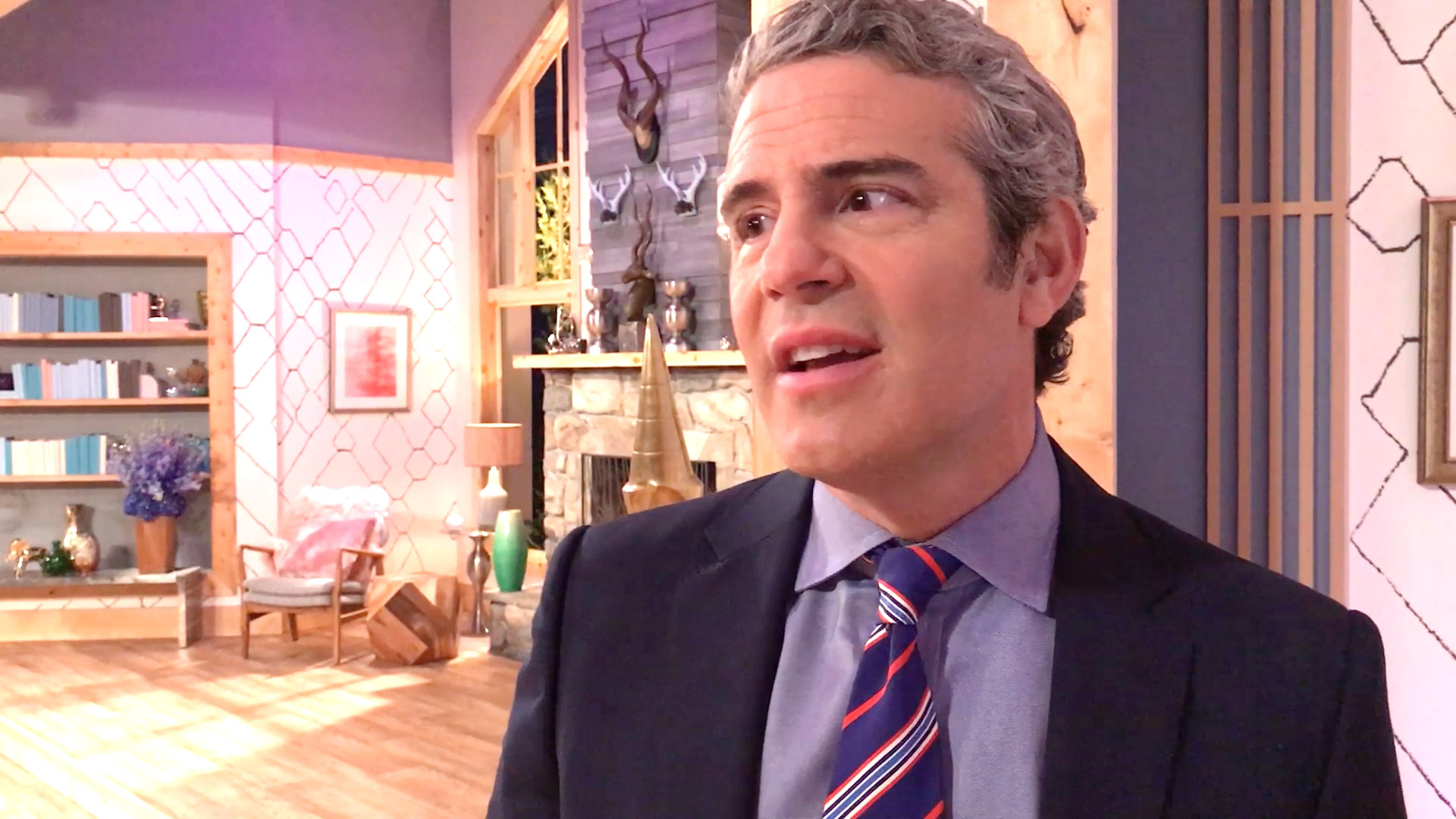 But the ladies might have a few things to be a little nervous about, according to Bravo's resident moderator Andy Cohen. Because there are so many different, big personalities in the group this season, Andy thinks this reunion will be different from normal. But he's got high hopes for the outcome. "I want to try to move forward today and have some kind of resolution," Andy says. One can only hope.

Get your first look of the #RHOC reunion, below:

Preview
Your First Look at the RHOC Season 12 Reunion! 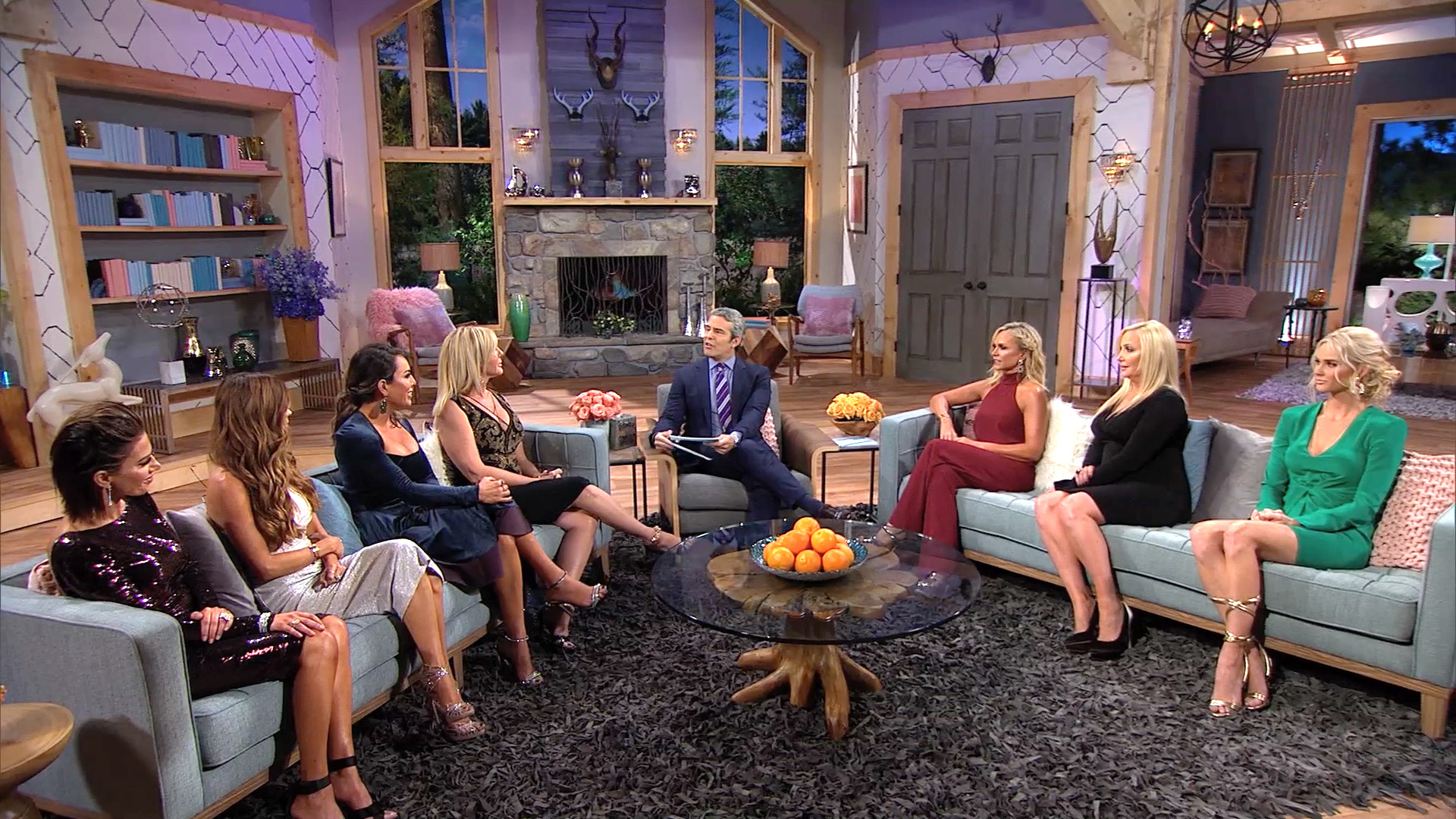 What Advice Did the OC 'Wives Get Before Entering the Season 12 Reunion?