How Will Peggy Sulahian Handle Her First Reunion?

Digital Original
How Will Peggy Handle the OC Reunion? 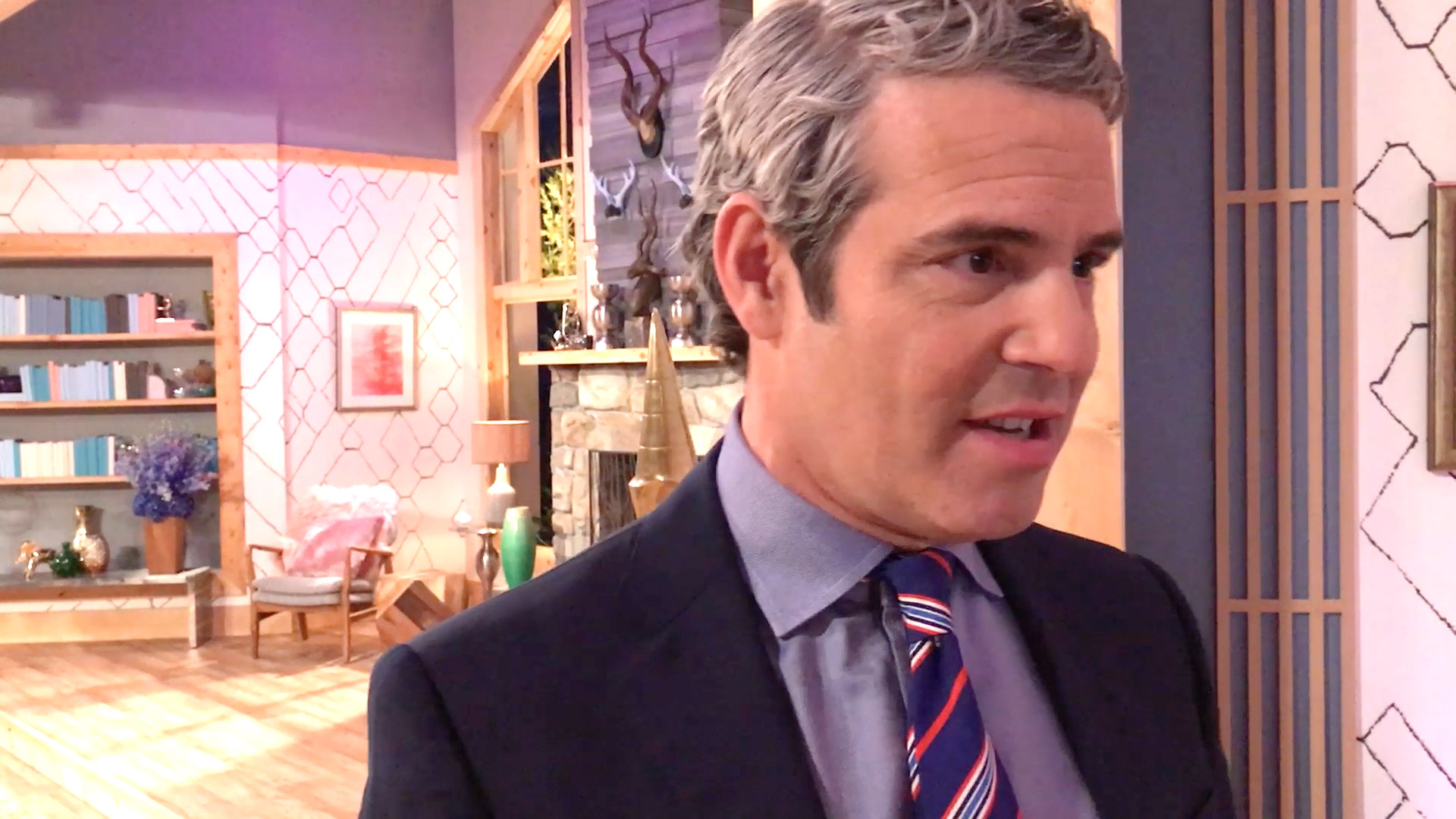 Peggy Sulahian has really gone through it on her first season on The Real Housewives of Orange County. From misunderstandings about her battle with breast cancer to the many clashes over her unique personality, Peggy definitely has not had the easiest time fitting in with this group of women.

As we head towards the reunion, some of the 'Wives are less than hopeful about things improving with the RHOC newbie. "There's a disconnect between Peggy and the cast," says Tamra Judge. "I don't know that she's going to get too many words in."

Vicki Gunvalson has a more positive take on Peggy's first reunion and wants the ladies to give her a chance. The OG of the OC, who admits to hazing new women in the group in the past, hopes that Peggy won't feel left out. "I don't want her to feel ganged up on."

Here's a sneak peek of the #RHOC reunion:

Preview
Is Meghan Coming For Lydia? 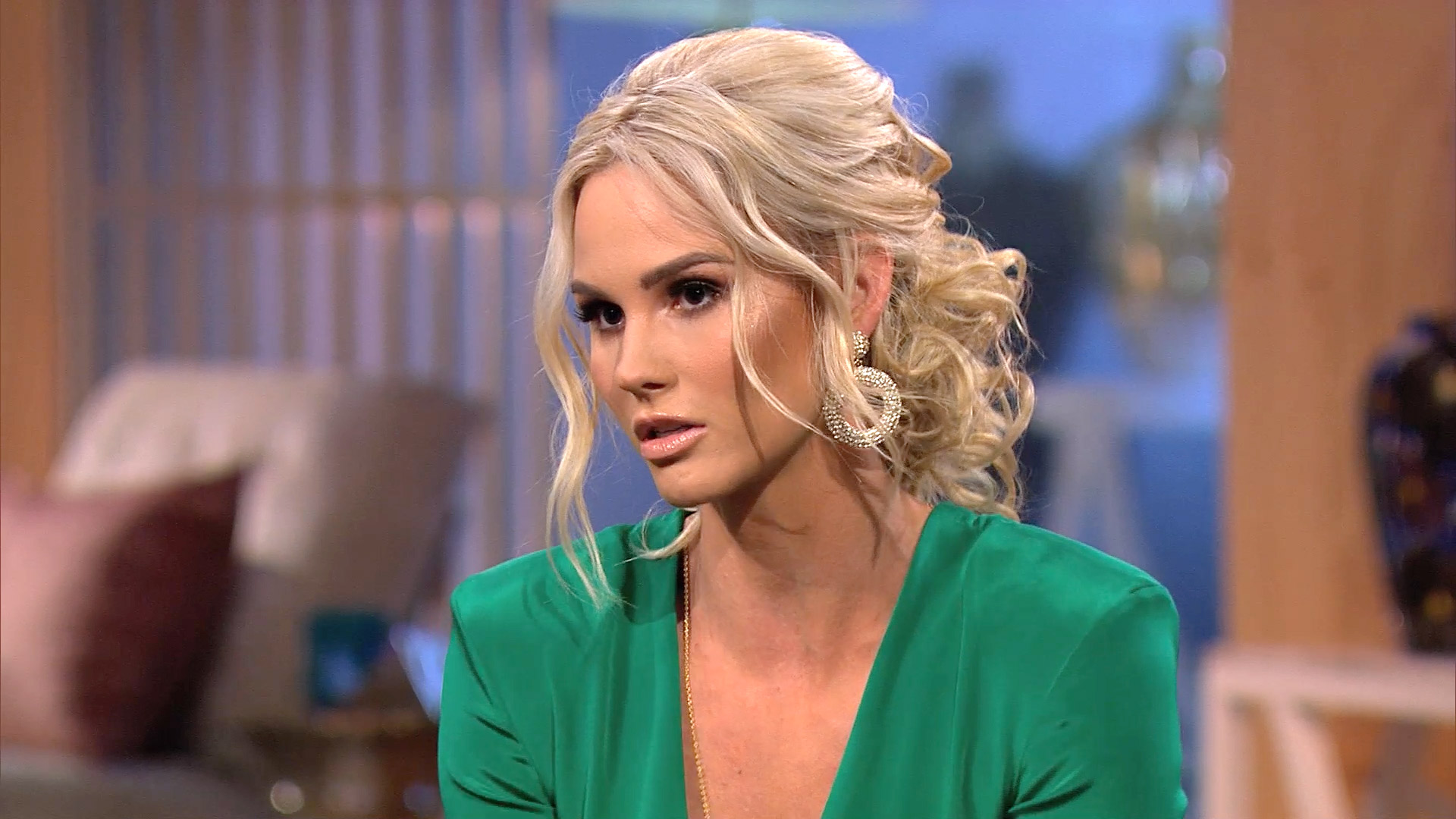 Which OC 'Wife Pulled a Sonja Morgan Before the Reunion?

What Advice Did the OC 'Wives Get Before Entering the Season 12 Reunion?