RHOC's Vicki Gunvalson Uses a $3,000 Accessory to Carry Her Phone 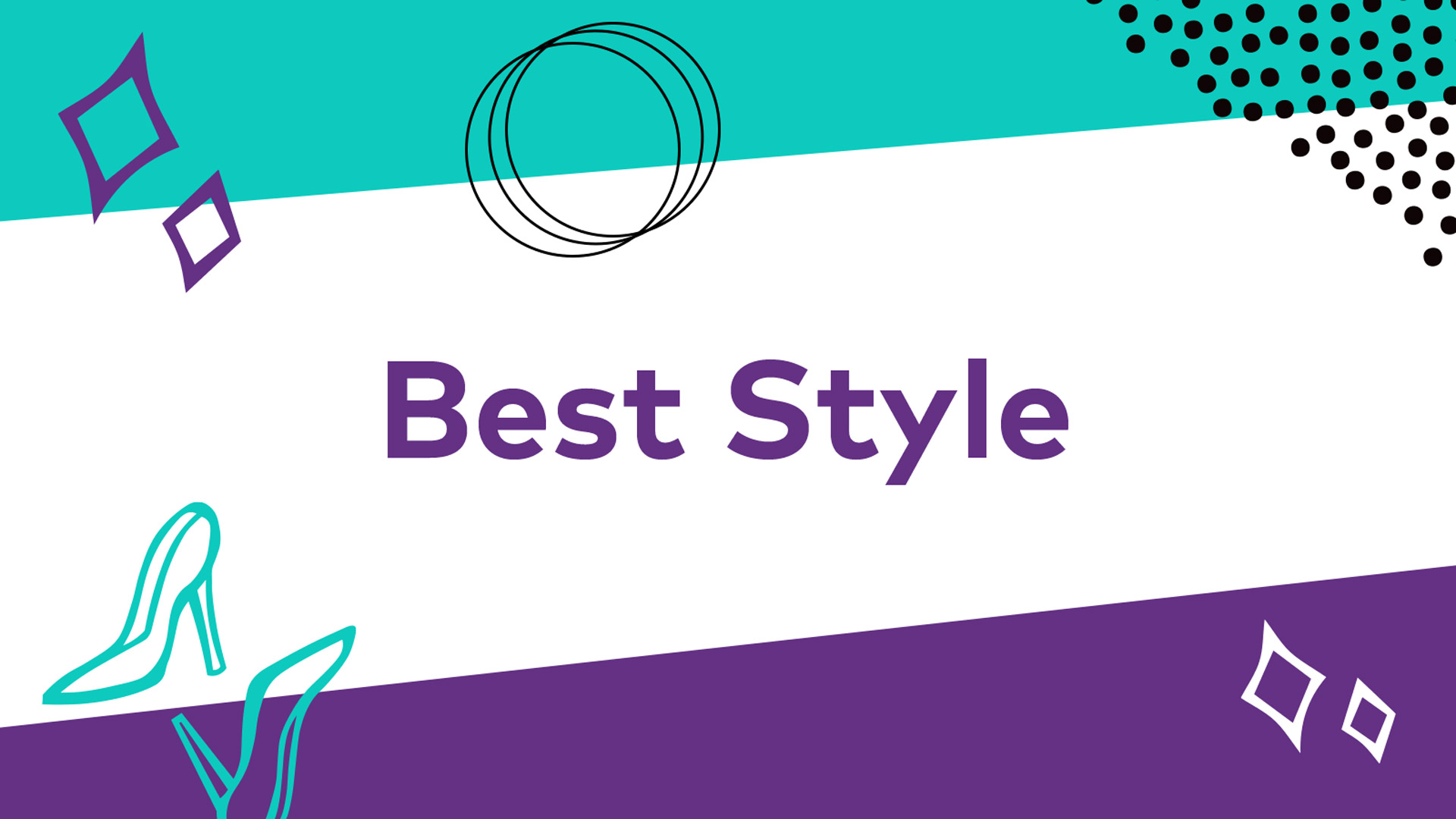 It’s no secret that The Real Housewives of Orange County pals love to splurge on luxe cosmetic treatments like vaginal rejuvenation surgery—but their fashion game is on a whole other level. In a recent video for People Style, the RHOC tastemakers revealed their latest indulgences, and they all happened to be chic accessories.

In the video, Kelly Dodd, Shannon Beador, and Tamra Judge each revealed that their latest big purchases were shoes. Shannon showed off her new black Gucci shoes, which she described as being super comfortable, while Tamra displayed her new pink-studded Valentino heels for the camera. And Kelly raved all about her new Tiffany blue Gucci shoes that ring in at around $1,900.

However, when it comes to the most extravagant purchases, bag ladies Vicki Gunvalson and Meghan King Edmonds took the cake. For a recent trip to Iceland, Meghan splurged on a $2,000 mini MCM backpack, which has proven to be more than just eye candy."It’s like a traveler’s dream come true because it has this little pouch on the front that you can take off and use as a crossbody,” she said.

As for Vicki’s latest splurge, the RHOC OG dropped close to a whopping $3,000 for her new Valentino handbag. Even Vicki admits that the bag is expensive, but it does something that many an inferior bag does not: it fits Vicki's phone. Hey, what more can you ask for?

Just imagine what the rest of her handbag collection is like!