Meghan: I Am Failing Miserably

I just arrived home in the OC after a long day of travel, especially after going to the Luke Bryan concert last night. Jimmy and I have actually been able to travel together recently and it's been a welcome change for us.

The first thing I thought when Tamra and Eddie were making their CUT Fitness videos was how much Tamra needs to be wearing Sweat Cosmetics! Designed by athletes for athletes, I just launched this line with five other women six weeks ago. Water and sweat resistant with SPF 30 and mineral foundation powder - it's a revolutionary one of a kind product so check it out at meghankedmonds.com.

Preview
Tamra and Eddie Expand Their Business With Fitness Videos 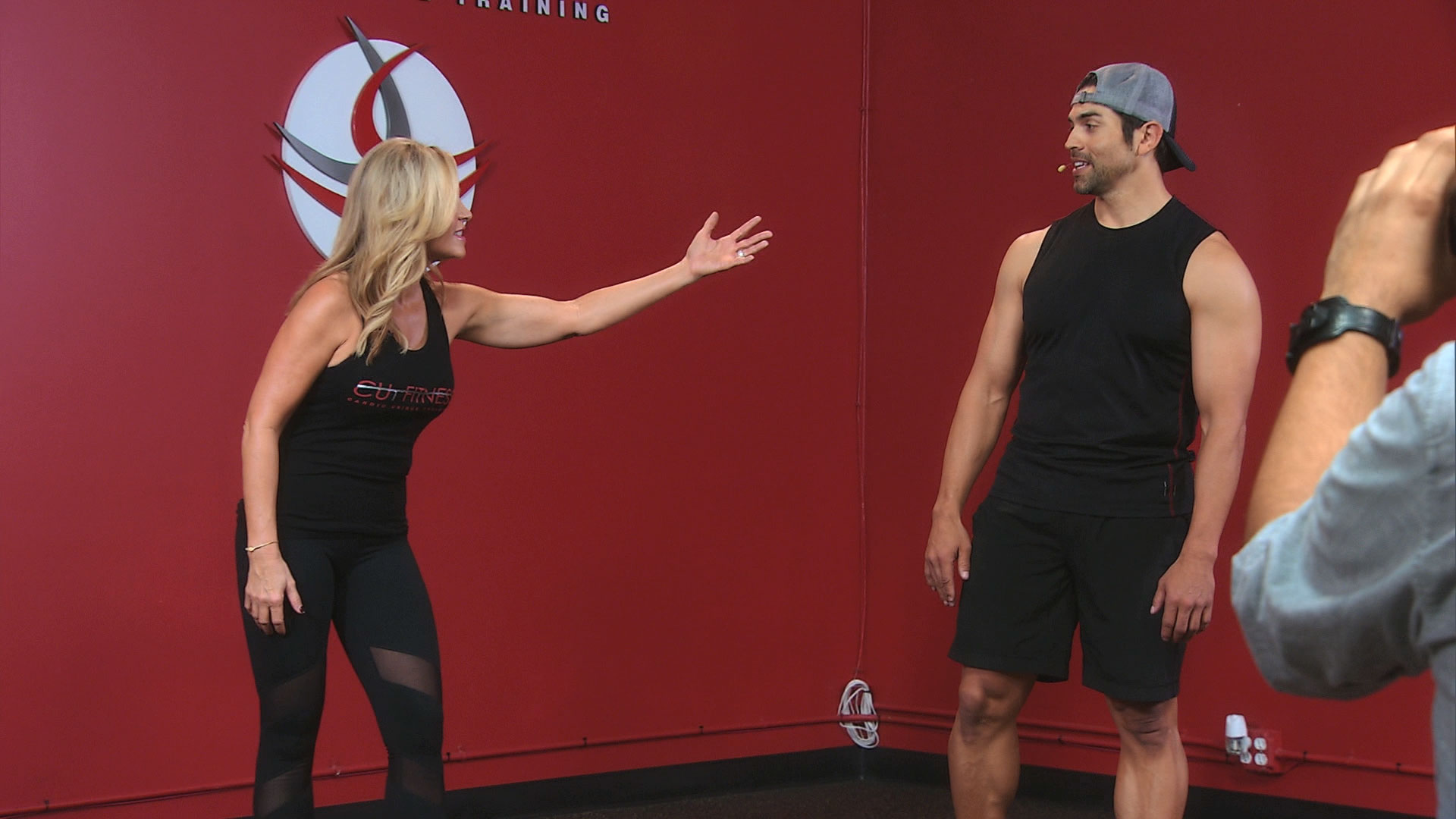 This is the first episode so far that I really enjoyed the scenes of Shannon and David. I thought the Valentine's dinner was very heartfelt and David's dragon bracelet gift to Shannon was so loving. I smiled when Shannon gave David a huge hug. And by the way, major props to Shannon for showing her tummy on television - go girl! 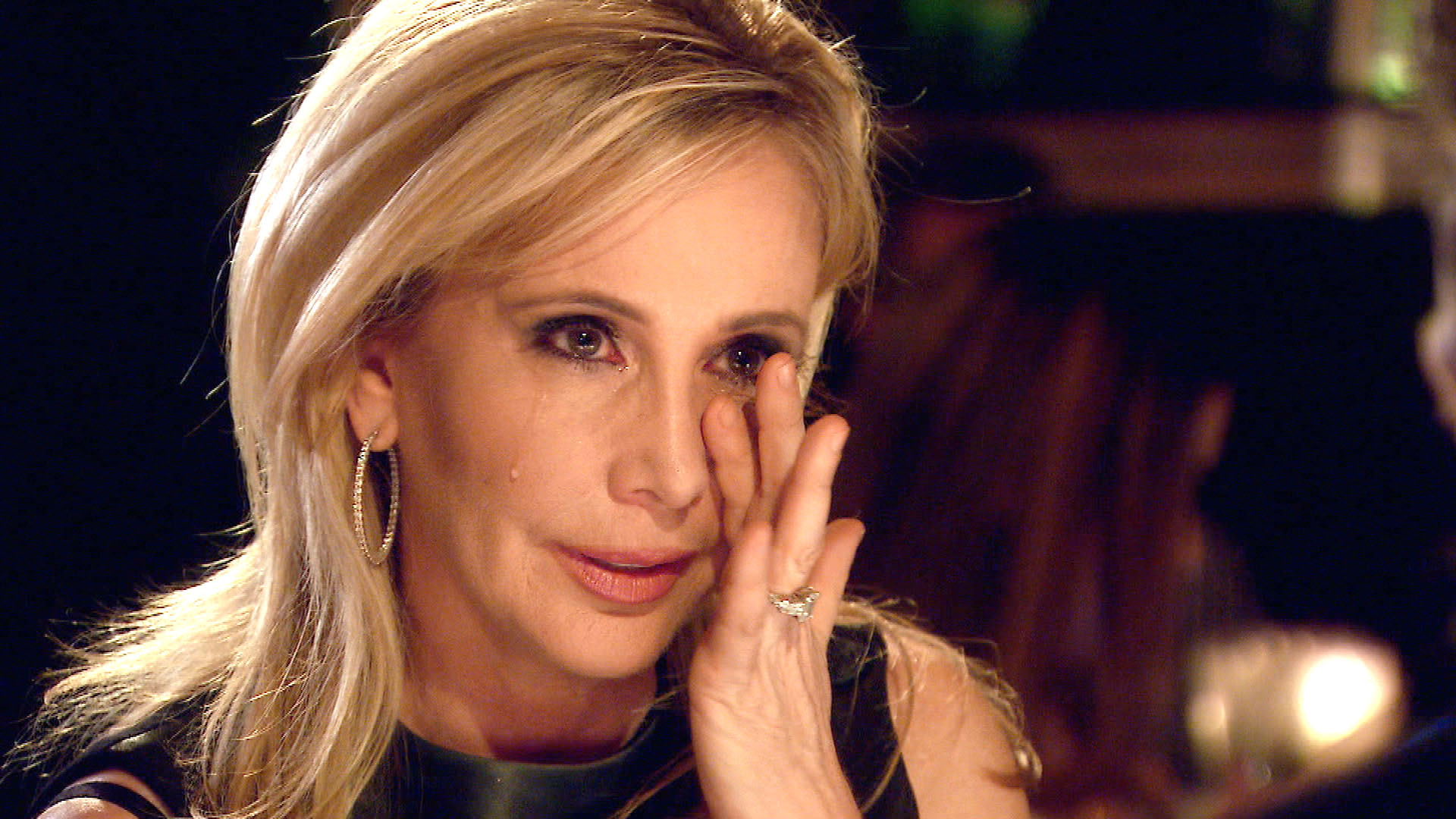 Shannon mentions how Brooks is losing weight and Brooks says he has indeed lost 42 lbs due to juicing (no mention of cancer here). LeAnn did all kinds of juicing while she was doing chemo, she was willing to try anything (she even used to take a shot of vinegar several times per day. I tried it once and it was the most horrid, putrid, burning taste I have ever experienced!). So I understand why Shannon is pushing for Brooks to do anything and everything to kill his cancer. And when Vicki mentions to Shannon that five months of chemo hasn't worked, doesn't she really mean three rounds of chemo? Saying "five months" makes it sound much worse than it is.

When I gave Hayley the $100 allowance I knew it was a lot - way more than I would've given her if I was her biological mother and had raised her from birth, but I am trying to assert myself appropriately in my stepmom role. I just wanted Hayley to learn how spending and saving money works and to see how far $100 can take her. I did this so that she could be more independent with managing her money and hopefully be more prepared when she enters into the real world. Yet she can't even finish her homework and here I am rewarding her with an allowance for a minuscule expectation. How does one instill motivation? How do I find a middle ground and be a #coolstepmom but still parent and guide without being an evil stepmom?

Speaking of stepmom duties, there is nothing wrong with a teenager taking birth control. First of all, I had the blessing and backing of both LeAnn and Jimmy and then Hayley and I spoke all about getting pregnant and the science behind it. Our conversation was not emotional, it was scientific and it was meant to arm her with factual information so that she can make an informed decision about sex. No teenager is going to ask their parent for permission to have sex so why not arm them with the tools necessary to empower their decisions instead of blindly coming of age?

And finally to Vicki: No, Vicki, I am not doing a great job with Hayley. I am failing miserably. I have no clue what I'm doing but I am trying my hardest because I love Hayley and I want her to succeed.