The 5 Most Explosive Moments From Shannon Beador's '70s Party 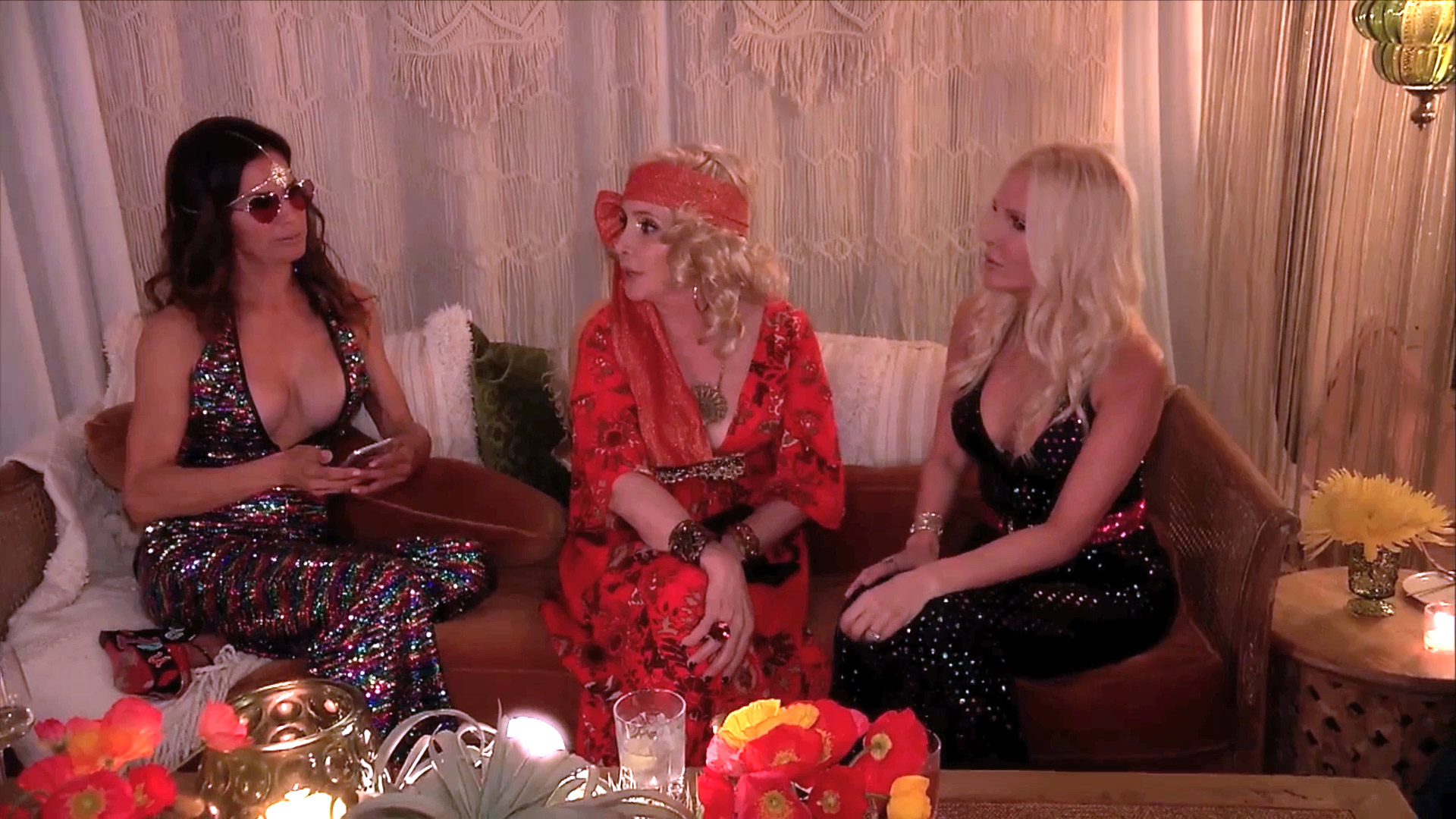 It wouldn't be a #RHOC party if there wasn't a little drama by the end of the night, but it seems like none of the 'Wives could have ever predicted what was going to go down at Shannon Beador's '70s party! Here are the five most explosive and shocking moments from the evening...

The night started off great as Shannon offered up jello shots to everyone including Kelly Dodd and Vicki Gunvalson as they arrived. Yes, that's right -- Shannon invited Vicki to her party because she didn't want her to feel left out. However things devolved pretty quickly when Kelly and Vicki walked in on Shannon's friend, Jaci talking about Kelly behind her back to Shannon and Tamra Judge. Shannon's friend, Nina then stepped in and an awkward confrontation ensued...

2. Kelly and Michael Vs. Shannon

Kelly leaves the room and returns a little while later to confront Nina and Jaci about talking about her behind her back and the situation escalates pretty quickly as Kelly believes she was set up by Shannon. Kelly and Michael accuse Shannon of looking like Mrs. Roper from Three's Company and Shannon asks them to leave her event. Eventually Kelly and Michael leave with Vicki, but not before everyone throws a couple more jabs, Kelly says "No wonder why you cheated on your wife" to David Beador and Shannon responds to Kelly by saying "Don't talk to me about cheating, weren't you cheating on your husband?" 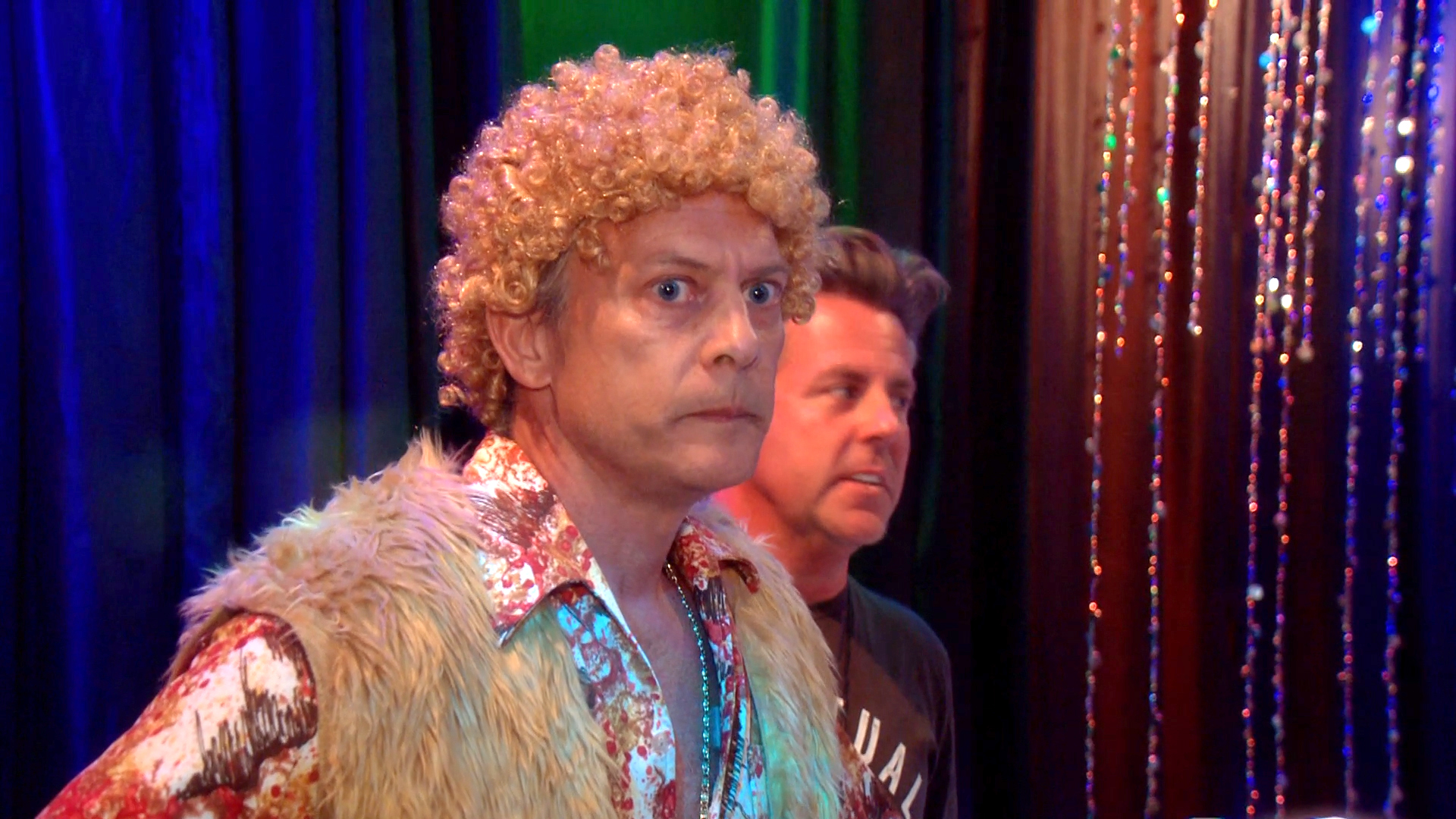 Meanwhile Vicki and David get into a heated fight as David accuses Vicki of lying about Brooks' alleged cancer scam. 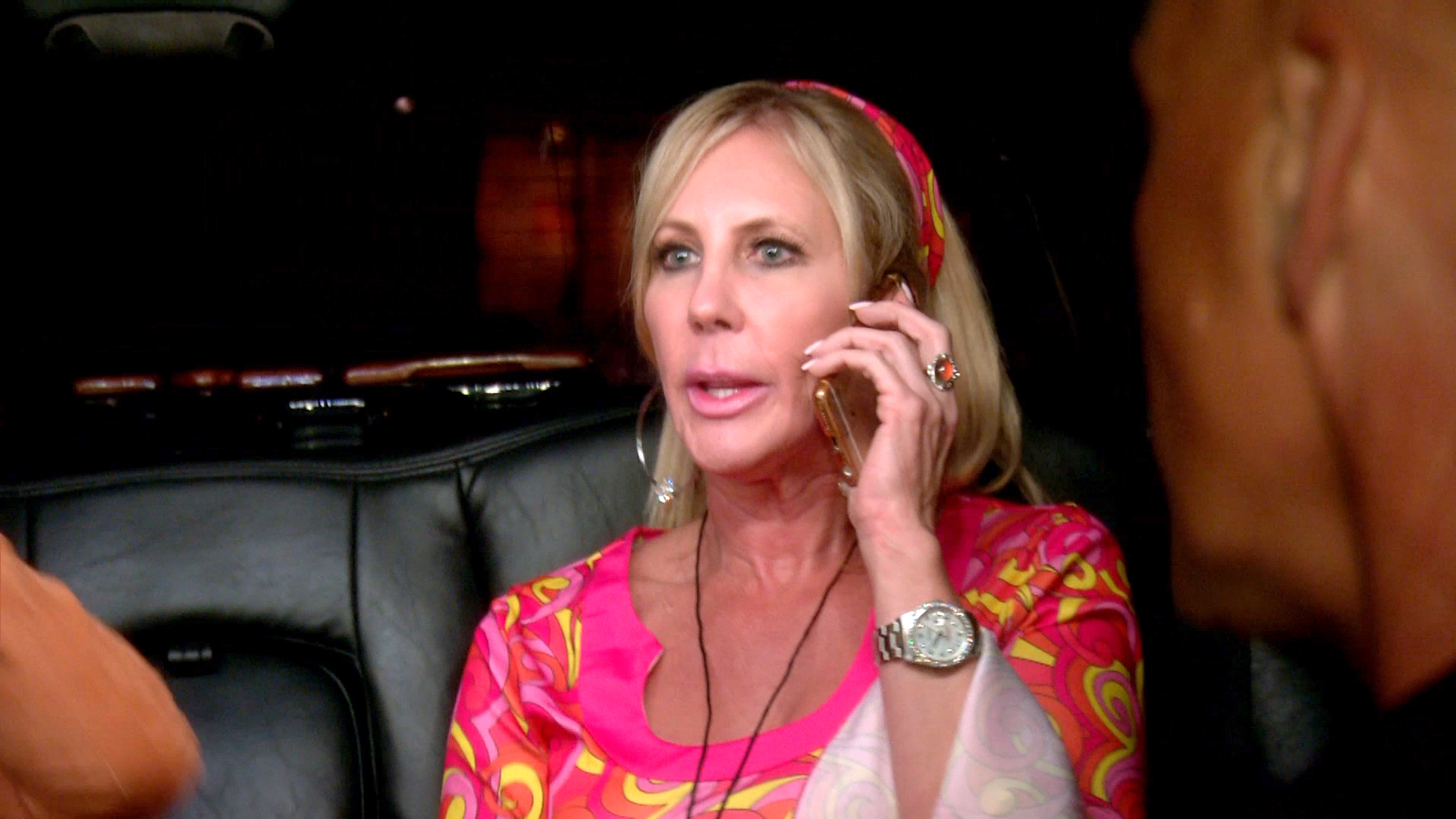 As soon as Vicki leaves the party she gets on the phone, calls Brooks and leaves him a message telling him he needs to call David and clear everything up stating "...I didn't do anything. I believed you and I love you and that was that." 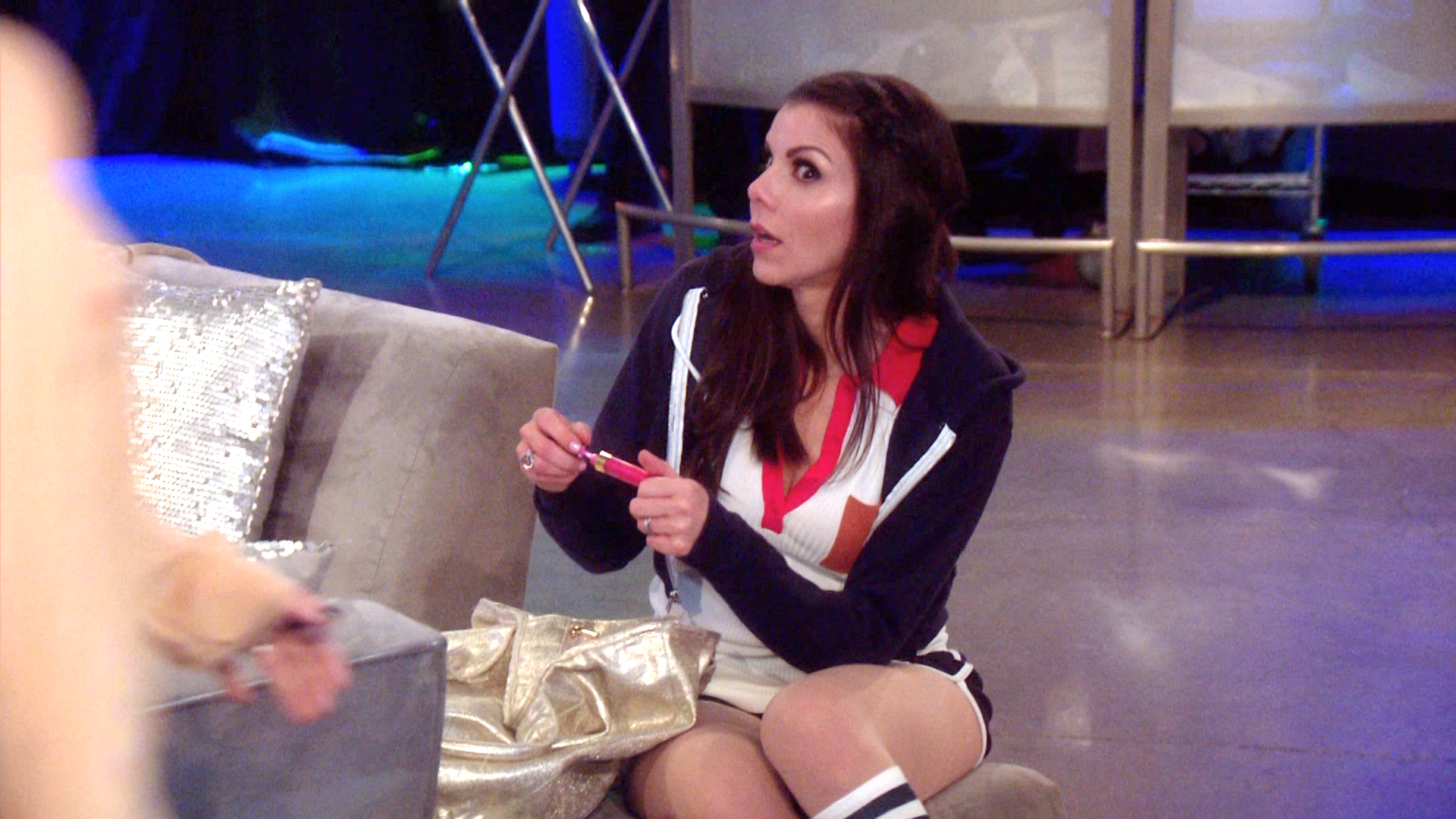 Kudos to Tamra and Shannon for trying to inject some silliness into this tense party.

The 9 Best Real Houswives of Orange County Themed Parties Ever

The Real Housewives of Orange County Then and Now