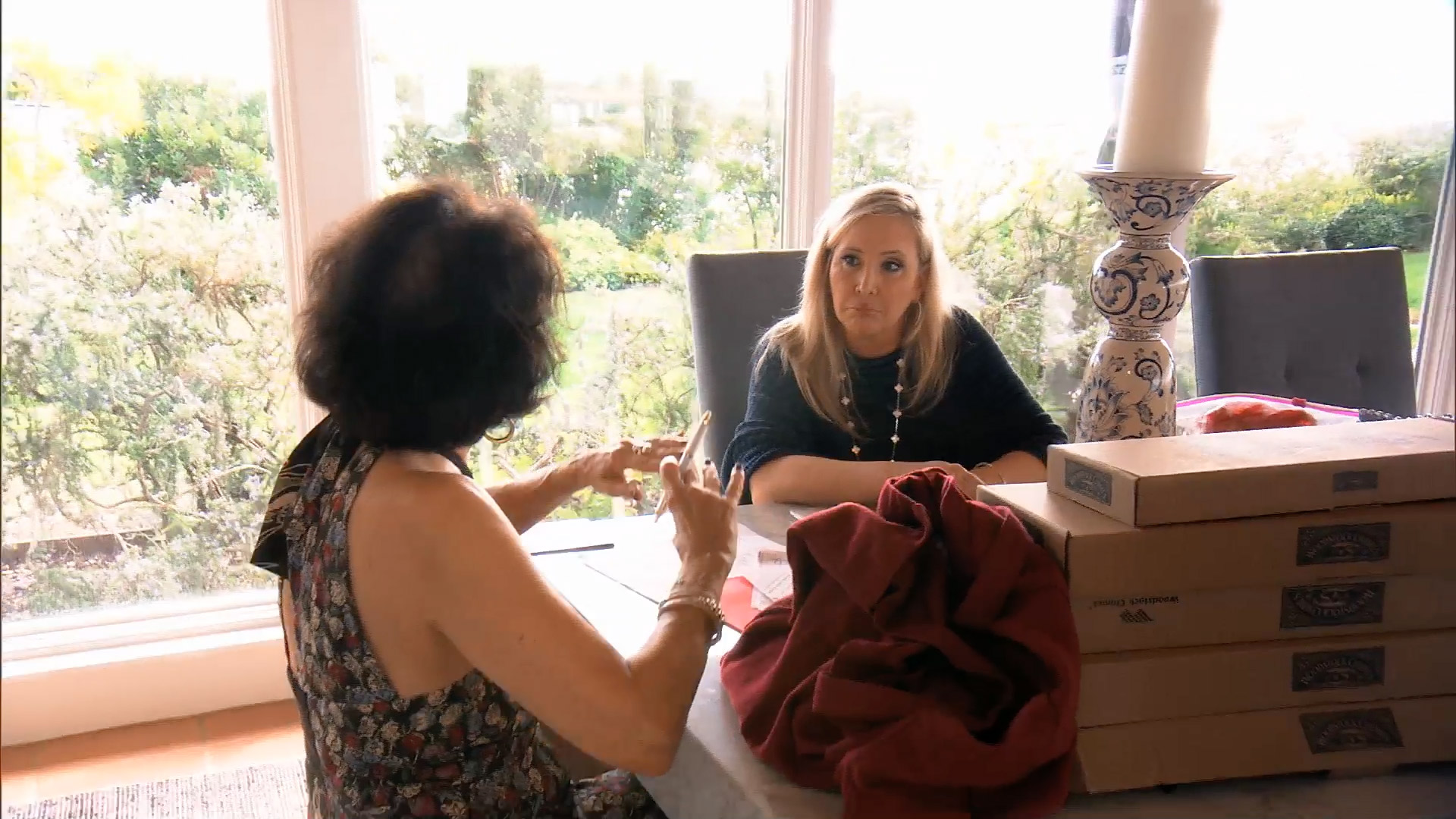 I hope you enjoyed this week’s episode: “It’s either my way or the Feng Shui.” I know I did.

First, I want to share my thoughts on Shannon's affinity for the Asian mystical arts and her efforts to purify her life. Whether it’s cupping to remove toxins, crystals for positive energy, purified air, organic foods, or Feng Shui (for promoting a harmonious life), nothing seems to work. Nine lemons in a bowl? Isn’t the number eight lucky in Chinese numerology? Not nine. Didn’t the Beijing Olympics start on 8/8/8? Despite her best efforts, Asian mysticism seems to be backfiring. Could it be Karma?

At this juncture, Shannon and I haven’t talked. The fallout from the Ireland trip and the reunion is still festering. Regardless, I still thoroughly enjoyed watching the loving relationship between Shannon and her daughter, Sophie. Shannon’s correct. Time flies. I can already imagine Jolie going on her first date or first dance. Scary. Shannon may or may not be “cool mom,” but she definitely is a great mom. I thought Sophie looked beautiful as she prepared for her winter formal dance at school. 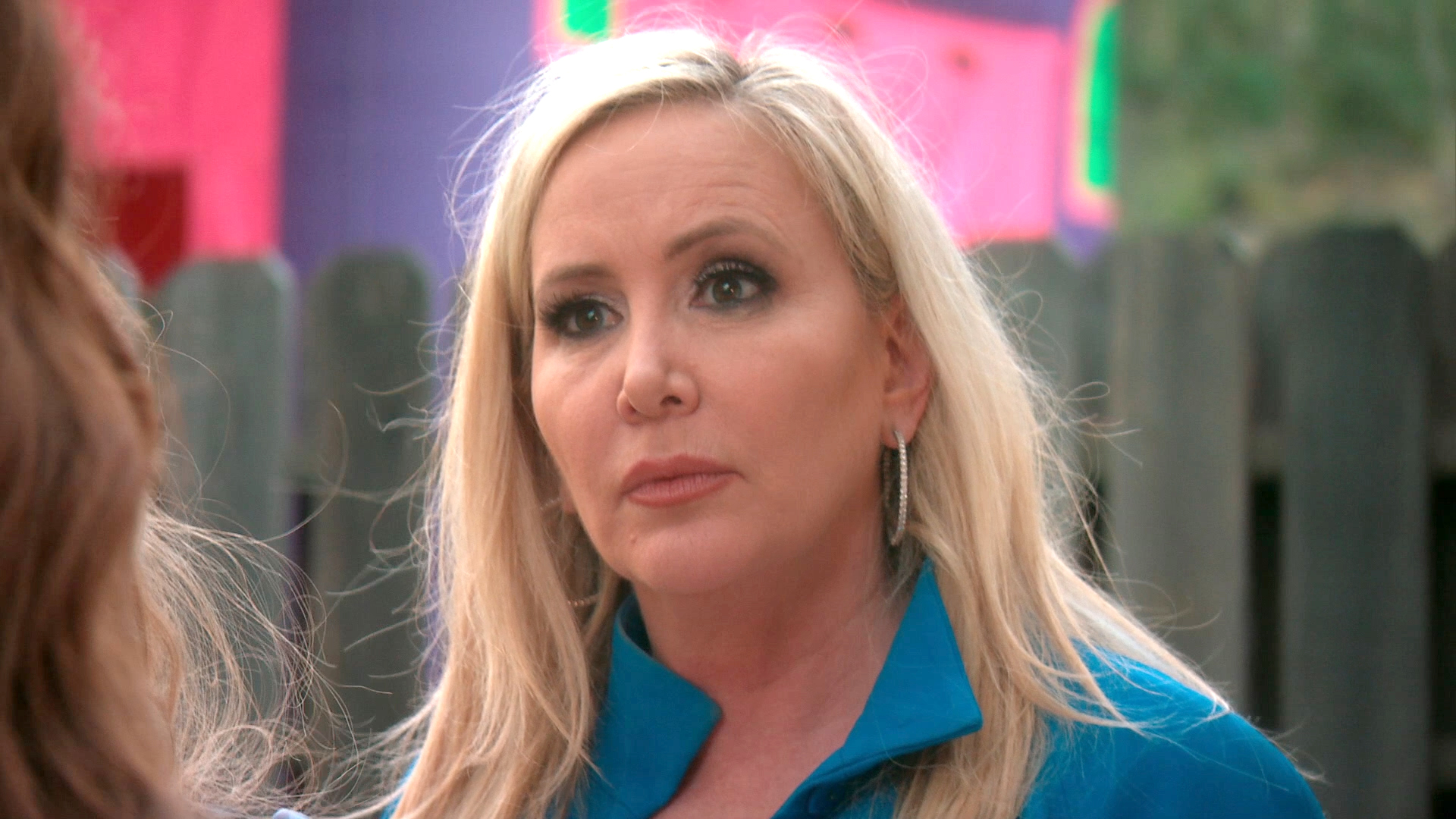 Watching the argument between Lydia and Shannon got me thinking about my first exchange with Shannon, when I joked about to her about USC being the “University of Spoiled Children.” As alums in the Pac12 conference know, it’s a well-known joke about USC. However, just as she did with Lydia, Shannon sometimes takes offense where no offense is intended. I don’t believe Lydia meant any harm when discussing Tamra and Shannon’s relationship with Vicki. Just as she did with my USC joke, Shannon interpreted Lydia’s comments in the worst way. It’s unfortunate that Shannon and Lydia got off to such a rocky start.

Speaking of rocky, my relationship with Michael is complicated, to say the least. It's sufficient to say that we have been through a lot. We are two very different people. We are proof opposites attract. At times our personalities compliment each other, but at other times we can be oil and water. Having said that, one thing we have in common is a love of working out. We have worked out together since we first got together. Even there, we have our differences. I love group classes, or working out with a trainer. Michael loves working out with weights on his own. That day, we decided to work out with Aaron, the founder of Innovative Results. Aaron is a former marine who has developed a very effective approach to cross-training. I am a regular at the gym, but this was Michael’s first time. I have to say, it was a entertaining watching Michael step up to the challenge. However, I do regret calling Michael fat, because I couldn’t push the sled far with him on it. I was joking of course. Anyone can see Michael is in great shape. Michael gets my jokes. 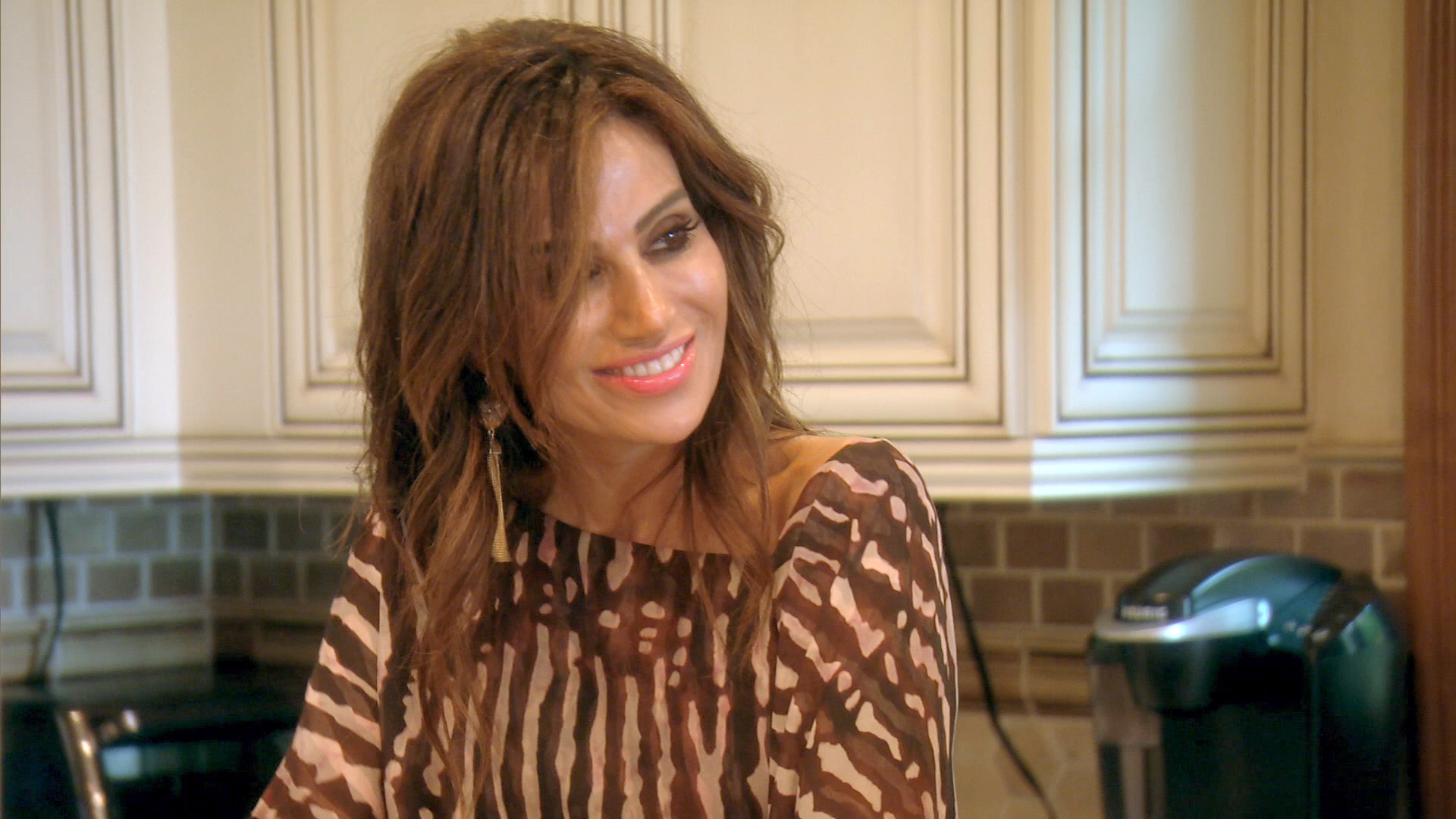 Welcome to Peggy Sulahian as the 100th Housewife. You can expect the Armenian beauty to add a lot of bling and spice to the mix. 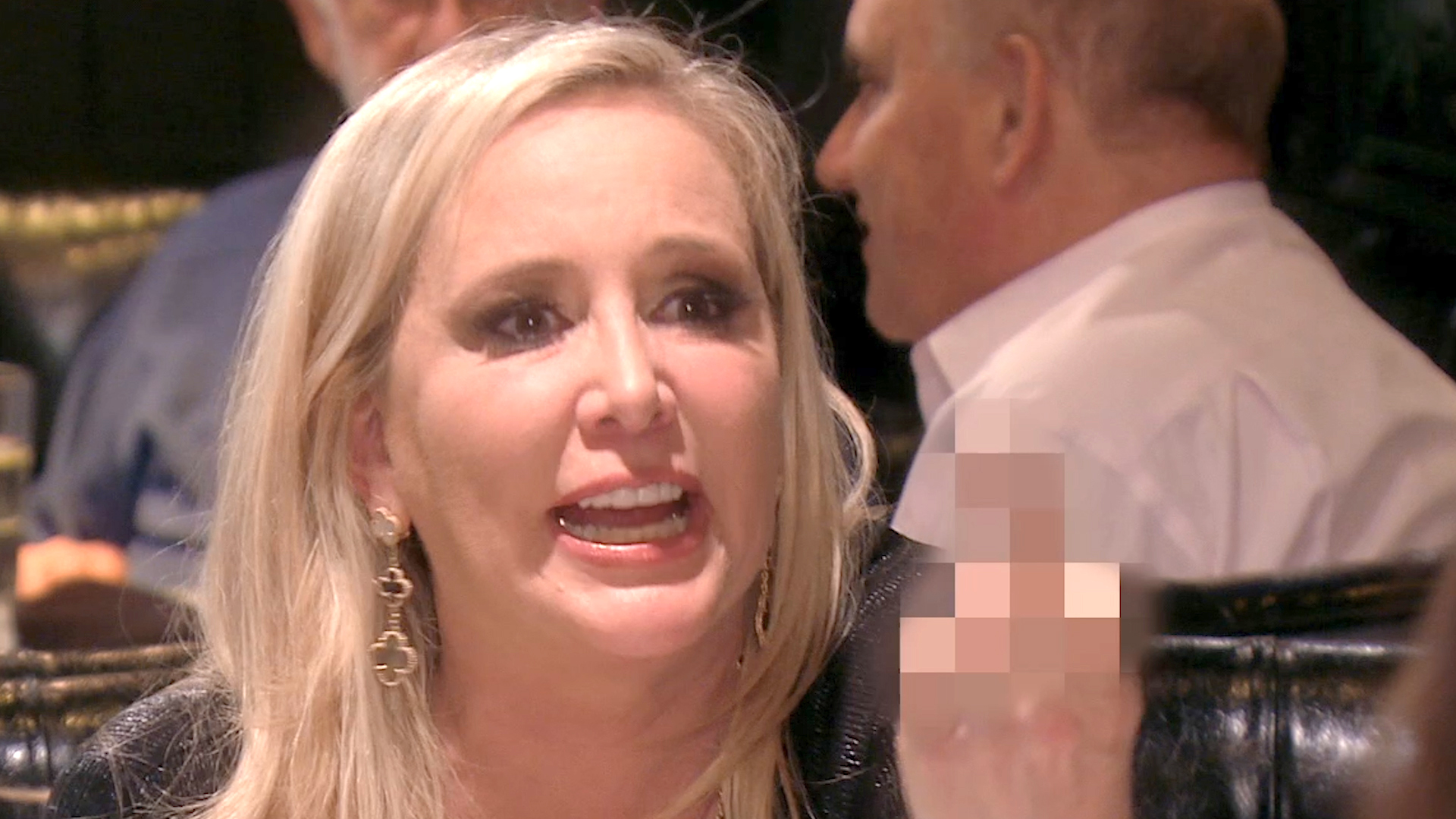 Yikes, that teaser for next week’s show was intense. Watching Shannon curse me out makes me question whether she forgot all those etiquette classes she took as a cotillion :-)

Stay tuned for next week and watch the steak hit the fan.

Take a Look Back at Shannon Beador and David Beador's Marriage

Next on RHOC: Shannon and Kelly Go Head to Head