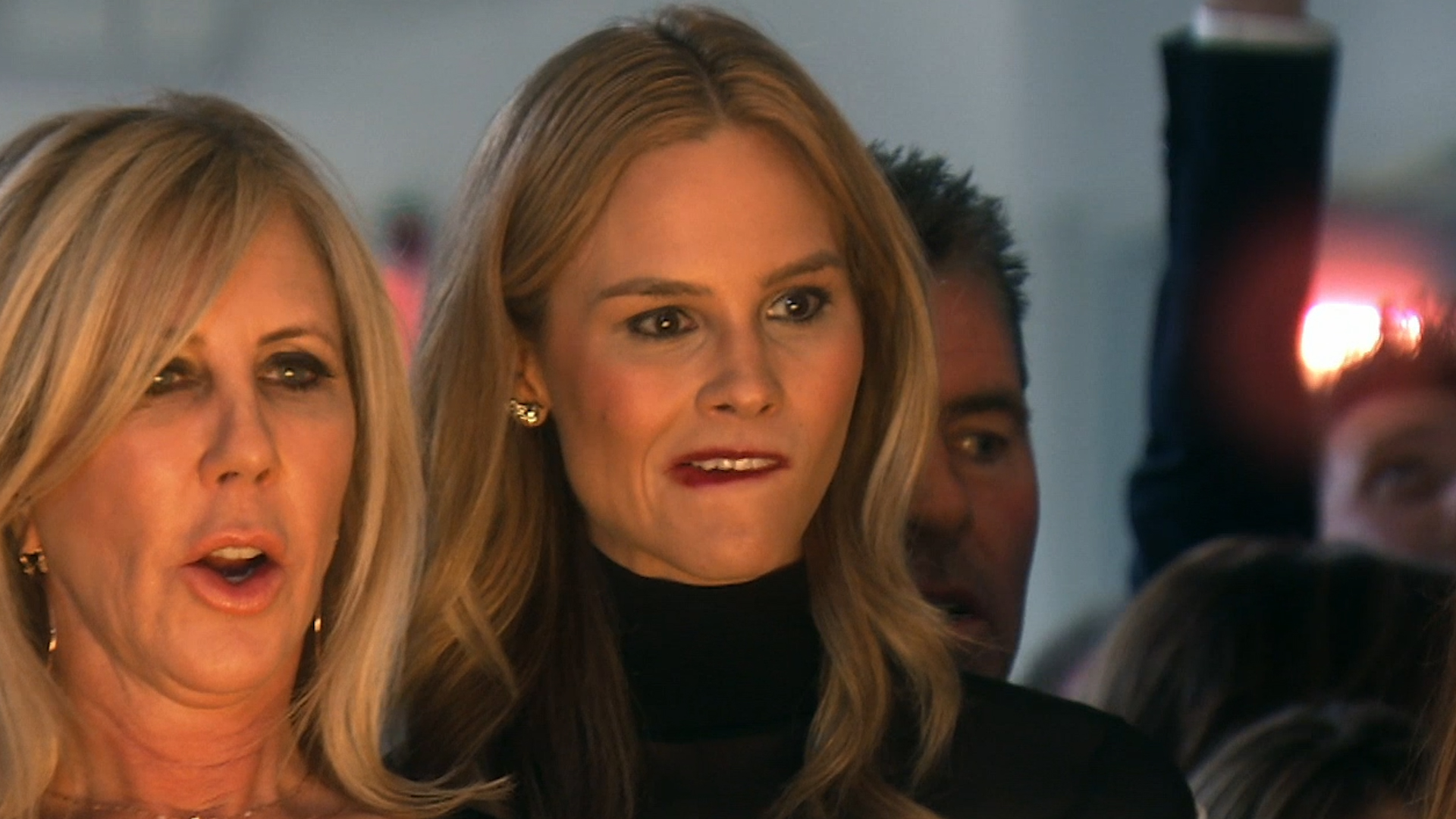 It was so good to see Shannon and Tamra again! It’s crazy that the last time I saw them I was still pregnant with Baby A! Work-life balance is nonexistent with a newborn, so I’m so grateful to have Bridget’s help and am able to hang out with the girls for a little. It’s hard to “mom” by myself, even with help, because everything with a 3-month-old (and now 8-month-old) baby is new! Life is all about survival and getting used to new things.

I’ve loved seeing Aspen each week and being reminded how little she was. So much has changed between now and then, so it’s been fun watching her grow throughout these episodes. I especially love seeing Aspen and Jimmy together – he actually did cry when he came home and saw her after a long work trip! So sweet! It really did concern me that the baby wouldn’t know or remember Jimmy if he traveled for work too much, but since we’re able to FaceTime constantly when he’s gone, I think we’ve been doing a pretty good job at making our crazy life work.

Preview
Lydia and Doug Have a Sex Talk With Their Son 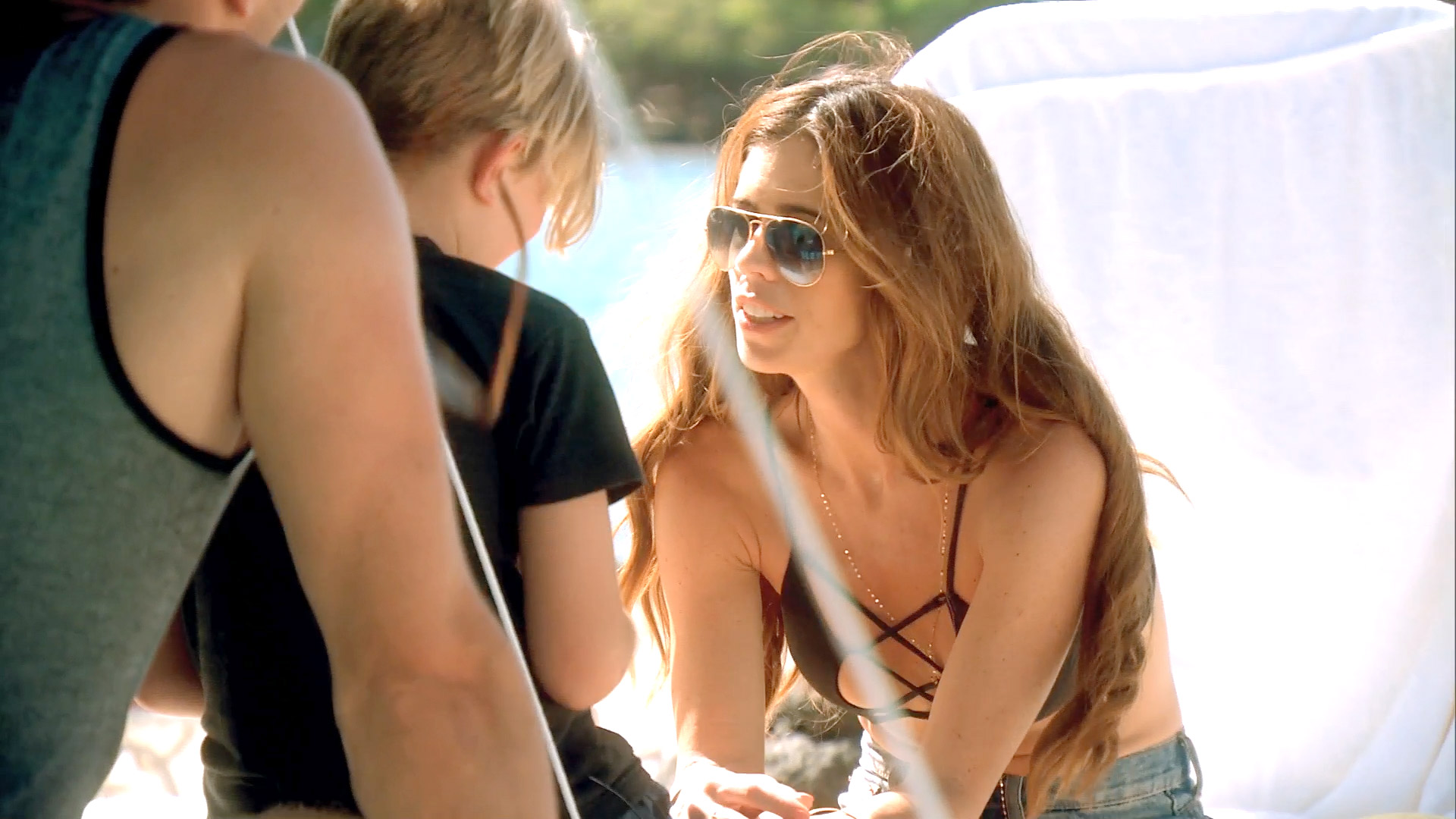 How sweet is Lydia and Doug’s relationship? It’s clear that Doug absolutely adores her, even while she’s trying to persuade him to get a vasectomy! Ha! And their “sexy lady” talk – so funny! I think it was a great sex talk for a boy Stirling’s age. I love their explanation and that they’re being proactive about it. And even though I don’t necessarily agree with being a virgin until you’re married, I think they’re great parents and are raising their boys the best way that works for them. 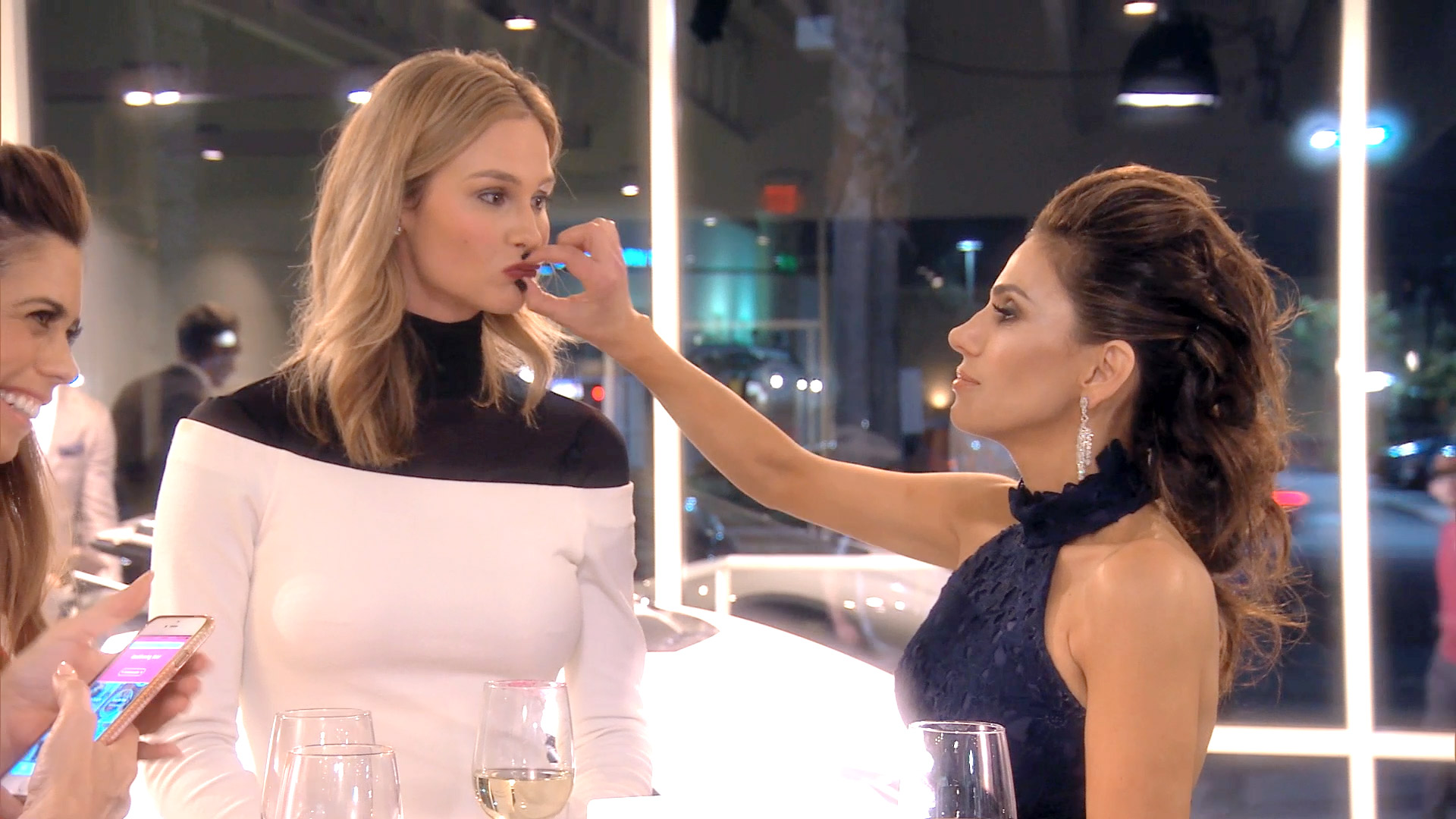 I’m so glad that everyone was equally as shocked as I was when Peggy grabbed my lips. I honestly thought that she was asking me to put my lips together so she could fix my lipstick or something. Never would I have imagined she’d pinch them! Who grabs someone’s lips to make them stop talking?! I was so confused, and obviously didn’t know how to react at first because I was so thrown off by it. Peggy didn’t even know what we were talking about or referring to! Not to mention, we had just met THAT NIGHT. What ever happened to just ignoring it or walking away when you don’t like something? I find it extremely weird because I didn’t even say anything mean to Vicki Gunvalson and I wasn’t trying to start anything – I was simply saying that I feel like an apology is about releasing your own angst and admitting wrong, so it’s okay to not receive anything in return.

Hope you can catch me on Watch What Happens Live after the episode!

Catch a sneak peek at next week's all-new #RHOC below:

Preview
Next on RHOC: Kelly and Shannon Come Face to Face 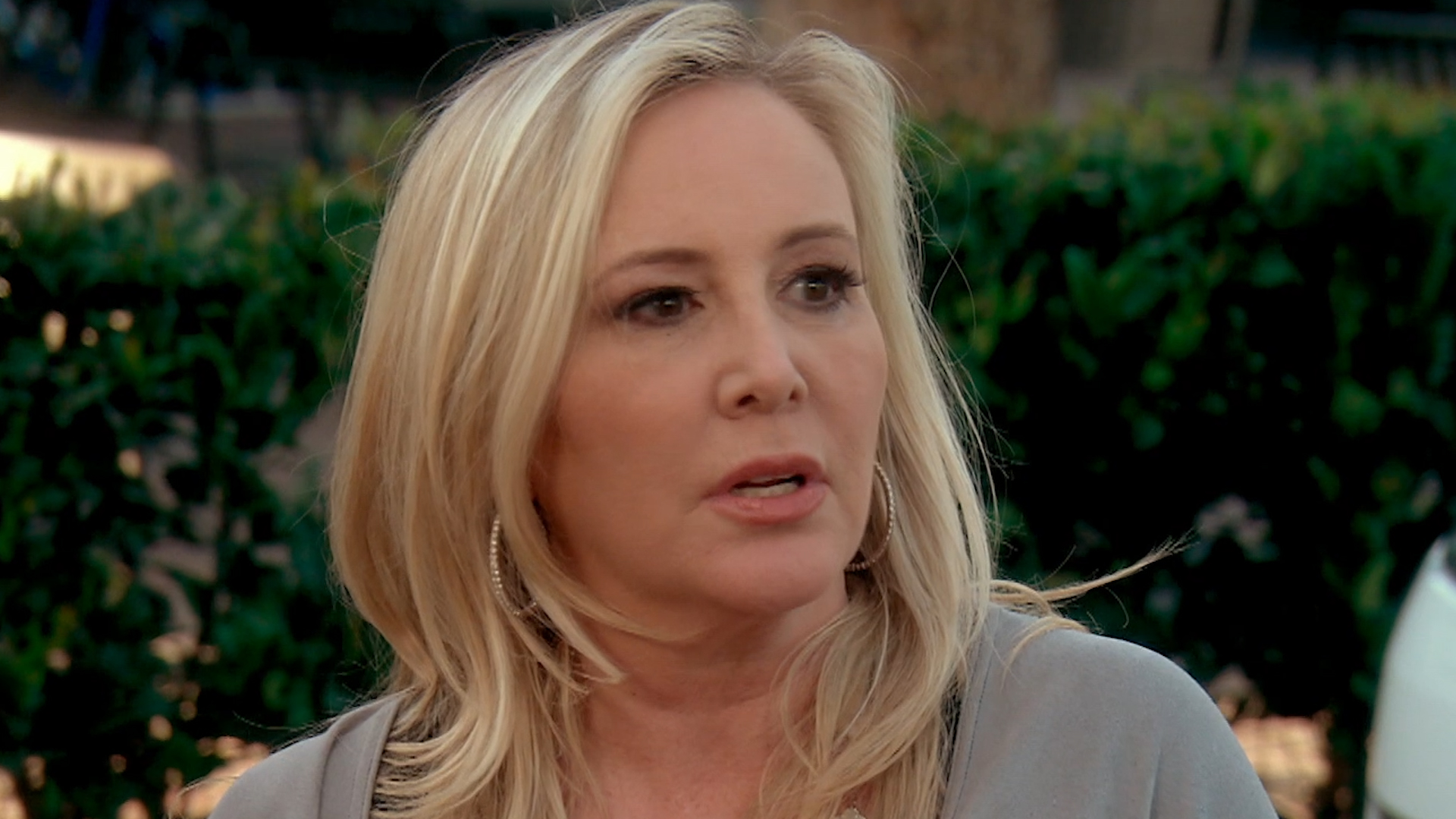