Peggy Sulahian: What Meghan Did to Vicki During Lunch Really Bothered Me

Show Highlight
Is Meghan Getting in the Middle of Things? 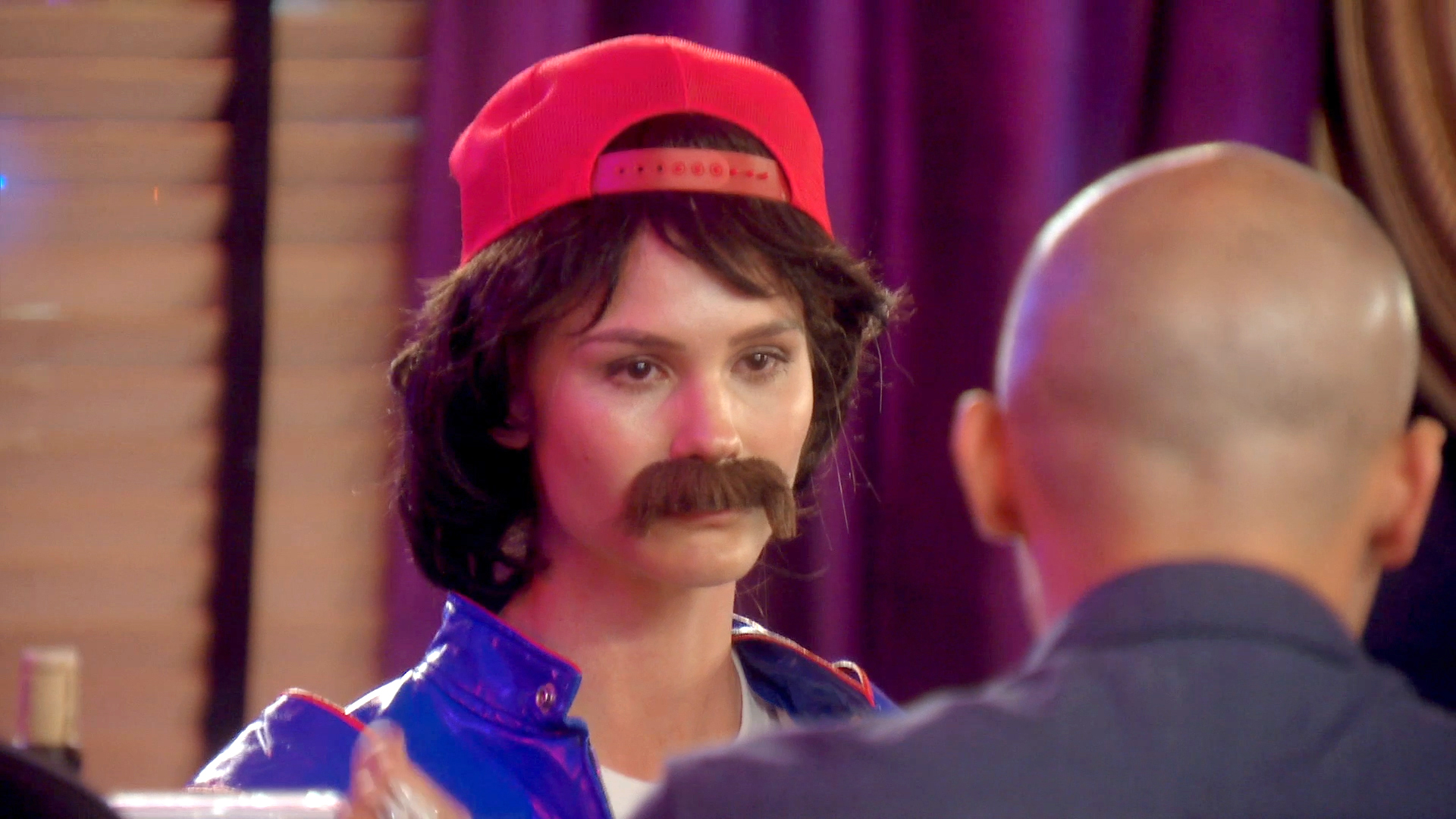 The heaviest conversation I had with my husband tonight was my Gia’s college plans. Gianelle, my life, got accepted to LIM in New York, which is why her and I traveled there. The school hosted an accepted students' day, so we decided to visit. Her organized itinerary of restaurants we were eating at shocked me, making me question if we were flying across the country for trendy restaurants and shopping, or for her degree! But of course, Felicia here brought her duffle bag anyway to indulge in a little shopping ;).

I was only kidding when I called Diko a hypocrite. He is not cheap at all, and has been such an amazing husband and father. He’s provided financial and emotional support for 22 years to my family along with myself. 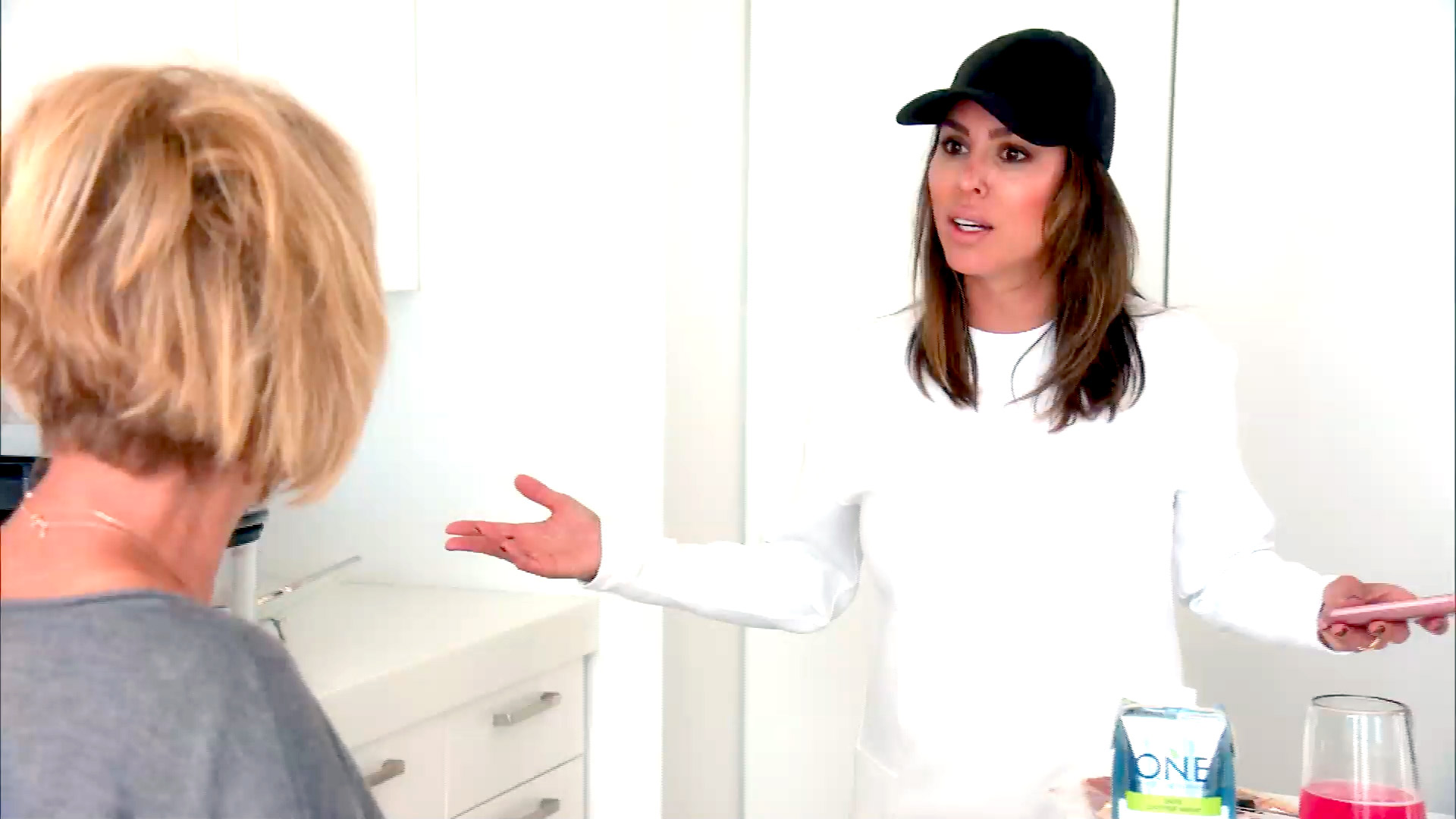 Okay, Kelly noticing Shannon recording her is pretty shady. I totally understand the whole, “I don’t understand how to use an iPhone” thing since I barely do either, but knowing that the two women hold a rocky past makes me question Shannon’s integrity. In regards to Kelly and Meghan at the baby store, I have to share my opinion. I would not confide in someone else with given information, unless it’s a compliment. No excuses. It’s the root of miscommunication, and there’s living proof of it in this episode. 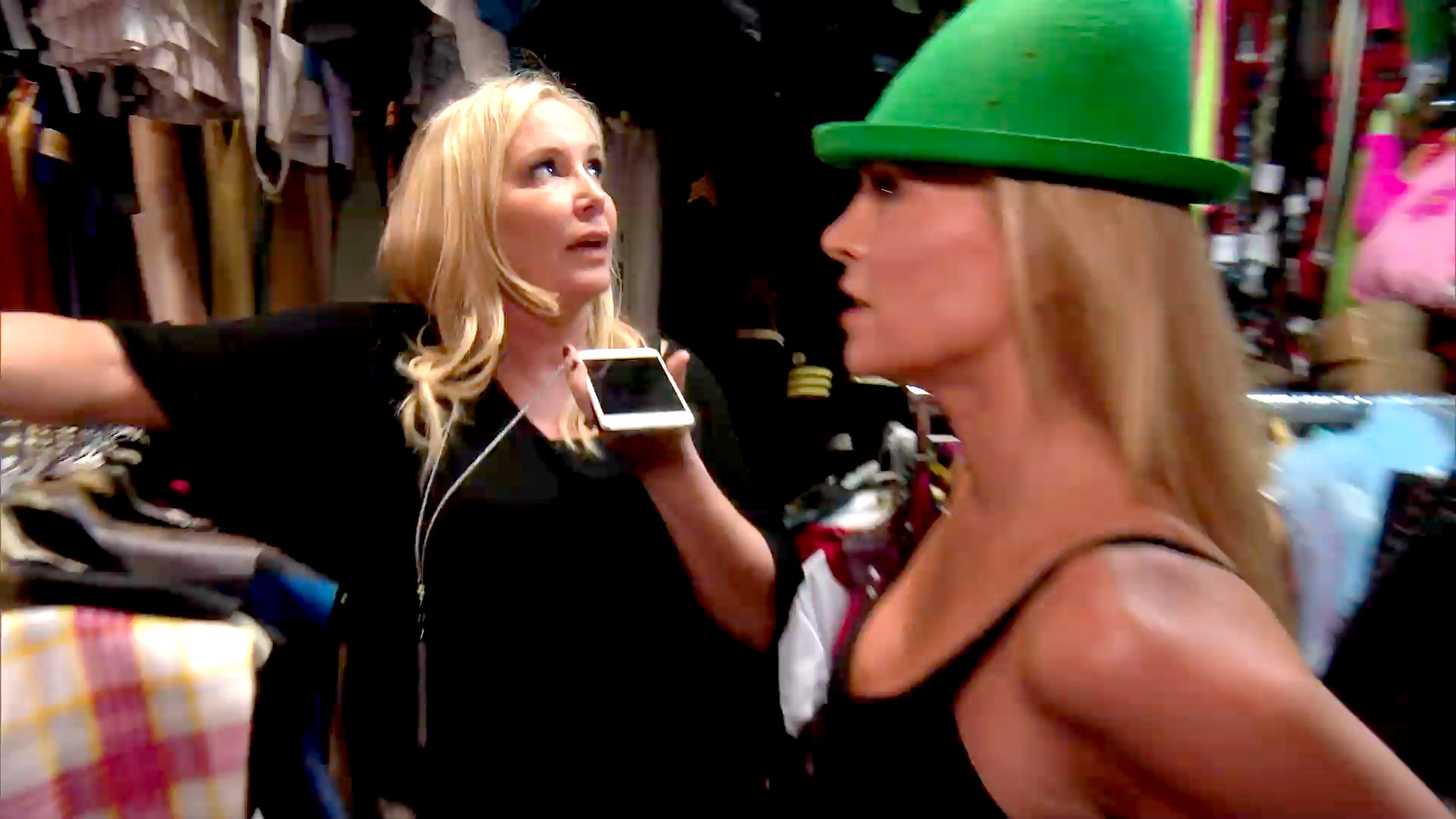 What Meghan did to Vicki during lunch really bothered me. Why was Meghan playing private investigator? I completely understand where Vicki is coming from! I’m not taking sides here, but Vicki’s perspective made so much more sense than Meghan’s in this scene. When Vicki indirectly asked me to stop talking about Ireland at the Lambo event, I respected that and dropped the topic. Meghan on the other hand, interrogated Vicki during their lunch in this episode and kept confronting her about the same situation. What’s her problem? Unfortunately, I wasn’t there to zip her mouth this time as gracefully and playfully as I did at the event. If the relationship between Shannon and David doesn’t involve you, then why do you make such efforts to throw yourself in the situation? Her over the phone apology with Kelly was sarcastic in my opinion. It seemed like she just apologized to stop Kelly from nagging about how wrongful her action was. What’s the point Meghan is trying to make with this!? She took Vicki out to think about their conversation or to use it against her and set her up? 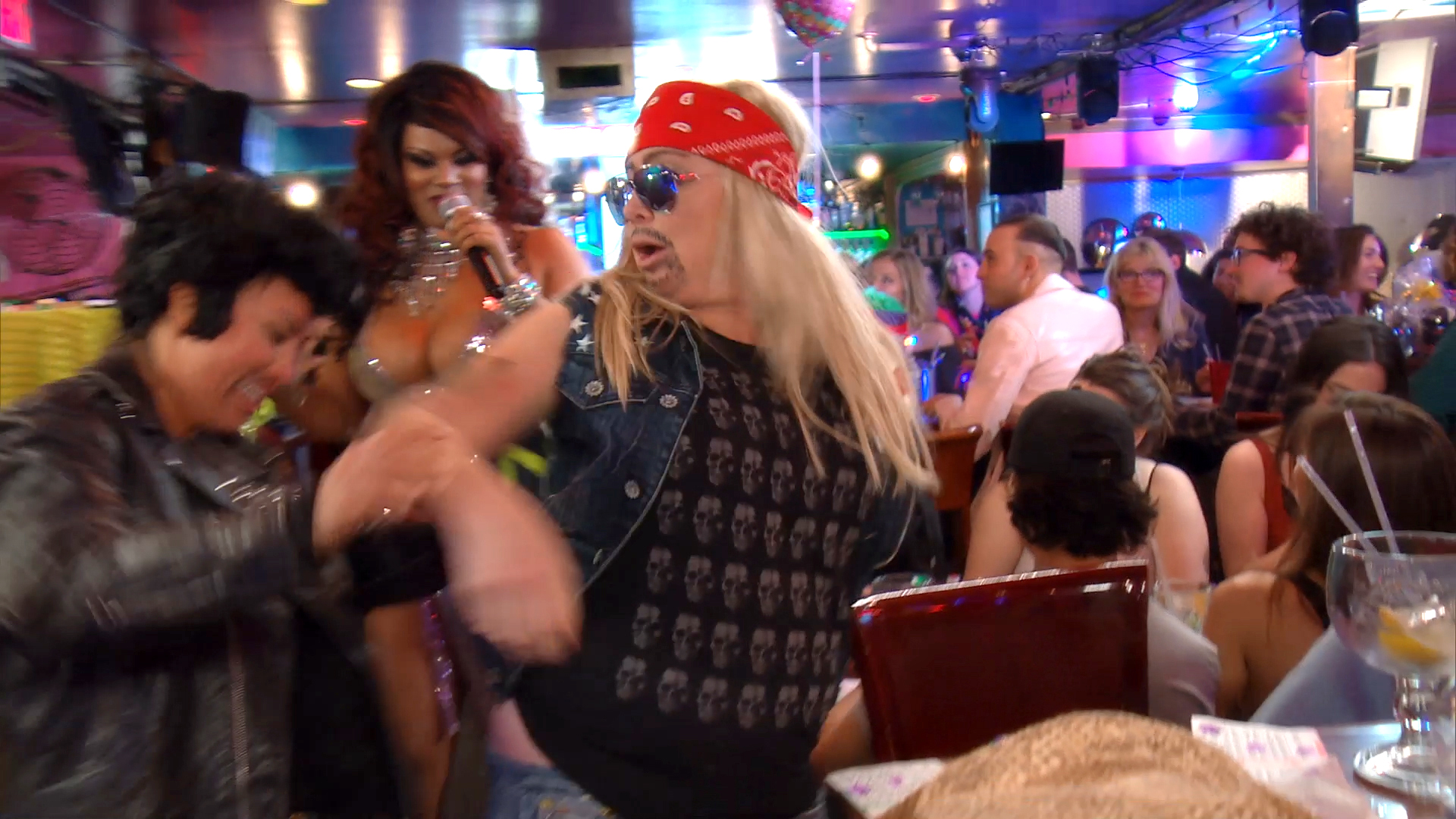 Watching the girls at the charity event made me wish I could join them! They looked like they were having a blast! Unfortunately, Steve and Diko had arranged plans to go to dinner for Vicki’s birthday before getting invited by Shannon.

There goes Meghan again with bringing up information. She made everyone feel uncomfortable when they were having a good time.

While having dinner with Diko, I realized he was more affected by Gianelle moving out than Gianelle was. As a parent, it’s important to hear your child out and discuss what they want in life. Of course it’s difficult to not be emotionally attached, but letting go has to come sometime.

Watch a sneak peek of next week's all-new #RHOC:

Preview
Next on RHOC: Rumors About Eddie Fly at Vicki's Party 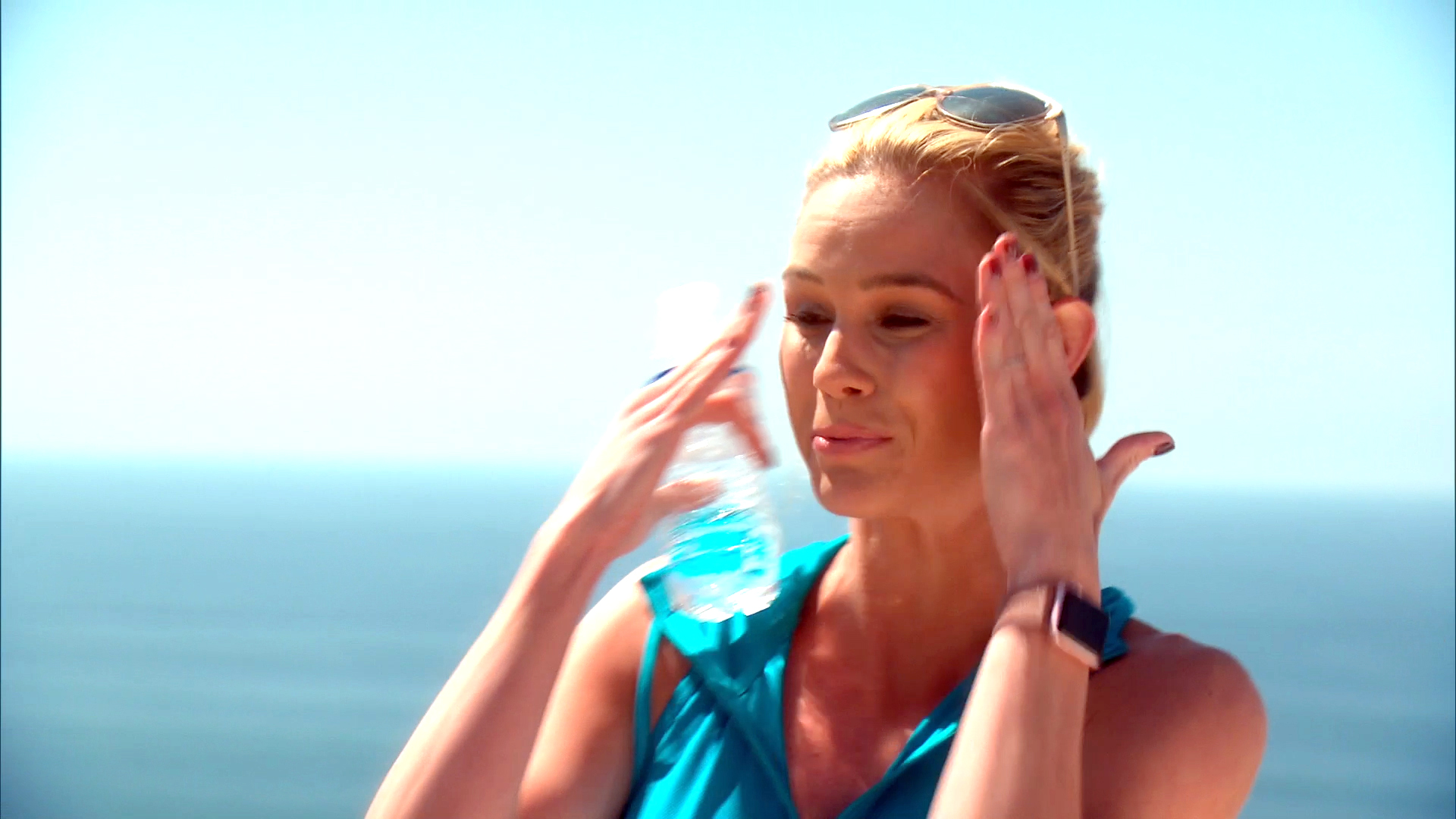 Everything You Need to Know About OC's Newest 'Wife Peggy Sulahian