Shannon Beador: I Have No Intent of Trying to Intimidate Vicki

Preview
Shannon Shares Her Dream of Opening a Restaurant 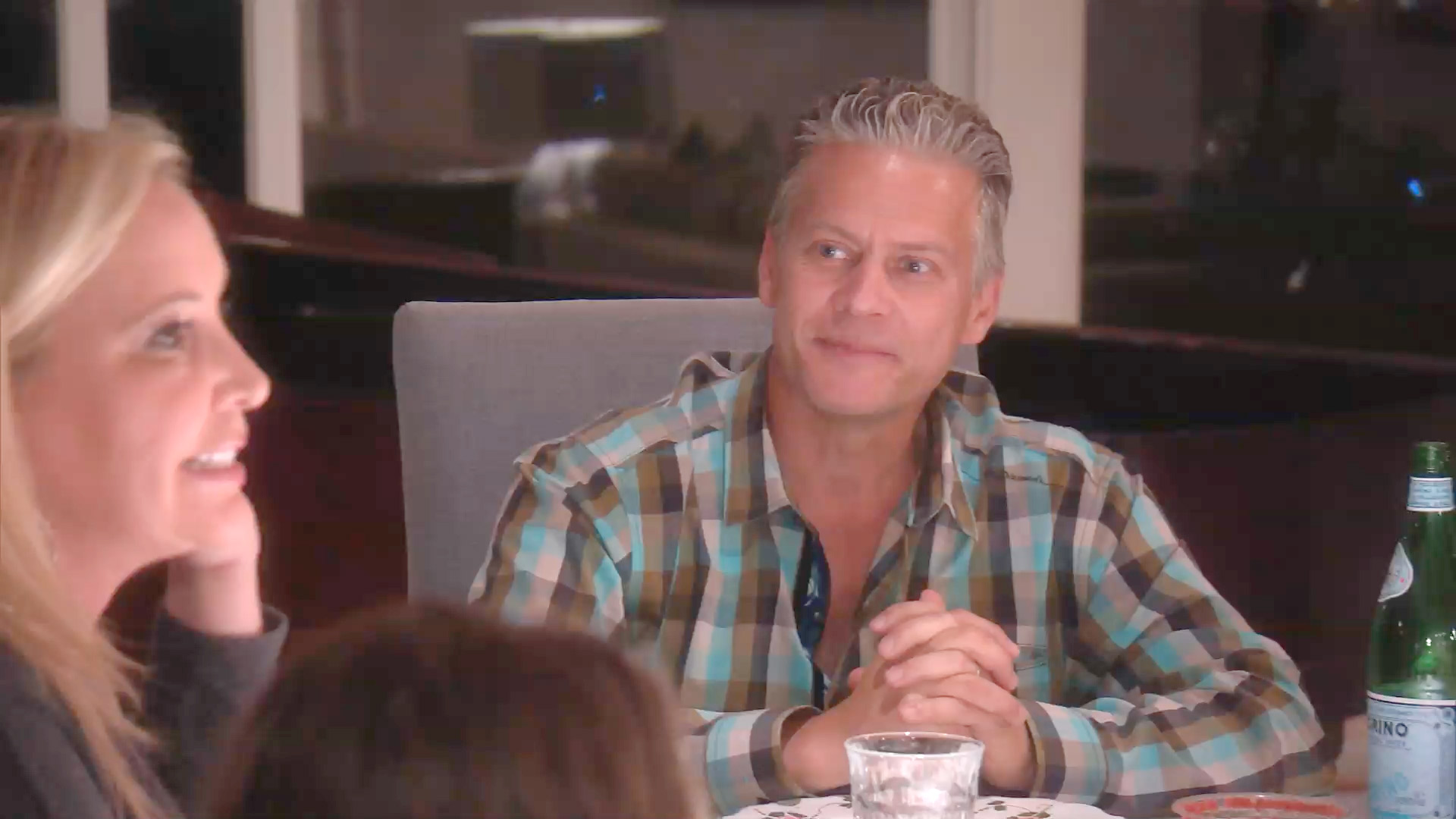 There is a lot going on this episode that I am seeing for the first time. Vicki’s comments about me? She lies so much it’s just become second nature to her.

I know that food can be healthy, flavorful, and low calorie so I am going back to my old ways of trying to come up with new ideas for dinner. Apparently the kids don’t enjoy all of my efforts! But for the record, Stella was hiding candy in her pocket that she snuck in the house because I am not a big fan of sugar in the house. Archie smelled the candy and was trying to eat it out of her pocket.

I have always wanted to open up a small restaurant with healthy and flavorful food that is also low in calories, somewhere that you can grab an affordable meal quickly. My good friend Chris Bright has been successfully working in the fast casual arena with Z Pizza, so I am so fortunate that he has agreed to partner with me! It’s ok if the kids didn’t like this meal because I won’t be the one cooking in our new restaurant! I can’t wait for everyone to finally see it come together!

It is so heartbreaking to hear the conversation between Tamra and her mother. Tamra’s entire family has endured so much suffering. I just can’t comprehend how they handle the incredible pain. I have nothing but utter admiration for my good friend’s strength and faith that everything will work out someday.

And now we go into Lydia’s magazine launch party. One thing I’ve learned this season…if I ever order a drink or take a bite of food, you’re going to see it! Joy. A large group, that included Jim Edmonds and I, were at a crowded bar in New York and we joked that I was the only one that could get to the bar to order drinks for everyone. Hence my lame attempt at a joke when going to order a drink.

I want to be clear. I have no intent of trying to intimidate Vicki. The idea is ridiculous. I just want nothing to do with her and it’s clear from this episode that she wants the same. Finally we are on the same page

And then we move on to me looking obsessed with food. Lydia didn’t have to worry about me throwing a plate because if she did provide food, I certainly didn’t see it. Diko actually ordered food for all of us because we were hungry. Glad that I came to help support a woman that thinks it’s ok to continually call me crazy without even getting to know me. Talking unkindly behind my back has become fairly routine for some of these women, but you always know where you stand with me.

See you next week! 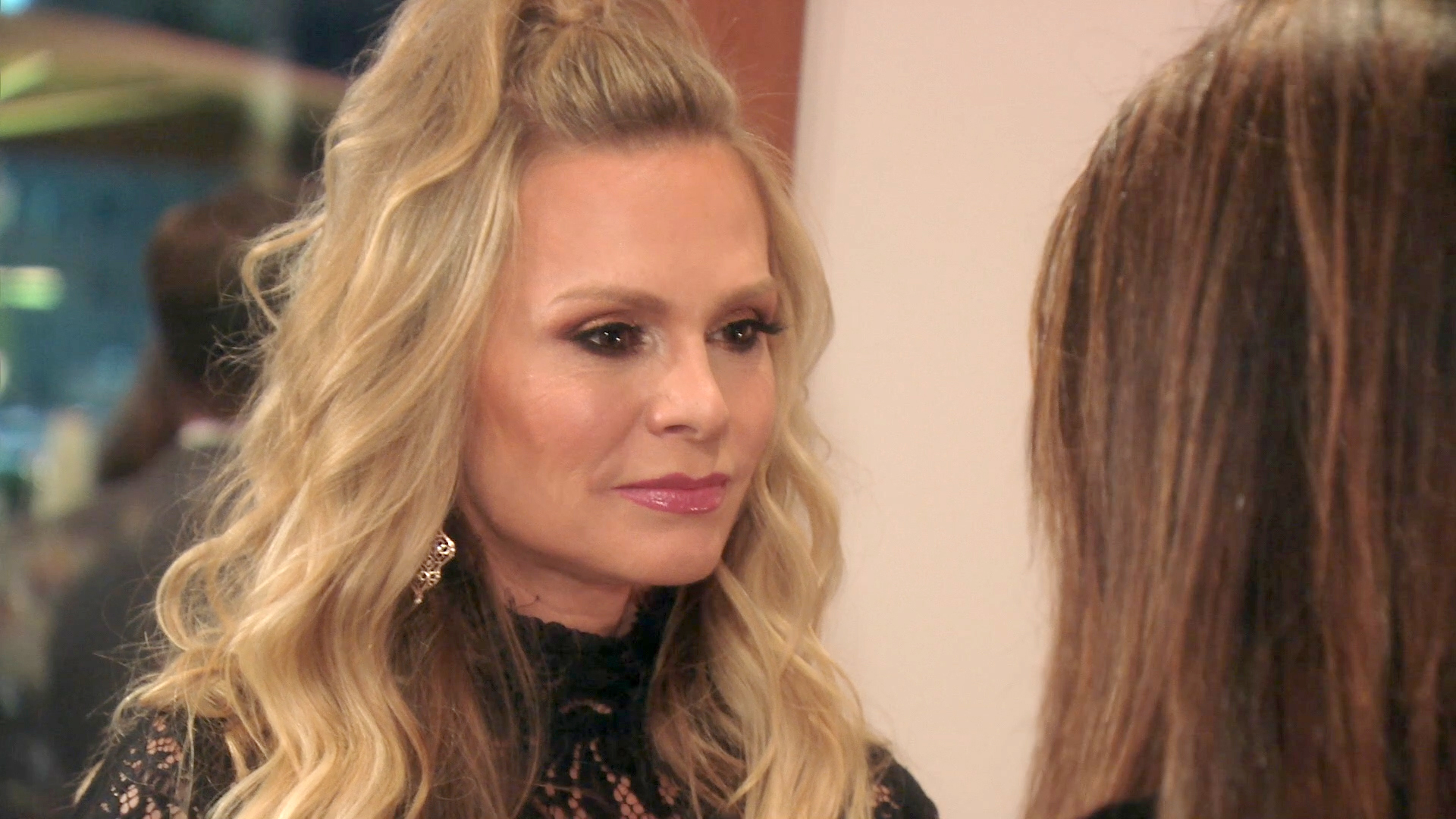 Shannon Beador: Vicki Should Practice What She Preaches