I Shouldn't Have Called Heather Princess

...So that wasn't fun! The ladies tried to warn me that my my first reunion would be intense, which is an understatement! I don't think you could ever be mentally prepared for a day like that. It's constant attacks and debating neither of which I enjoy.

Let's start at the end. Heather and I went out to dinner after the reunion. All friendships have their bumps and what you got to see was an unedited and real clearing of the air and of pent-up emotions. I shouldn't have called Heather a "Princess," but I got caught up in the moment and was defending myself. I didn't come with a pre-scripted, rehearsed monologue. I was reacting to attacks. 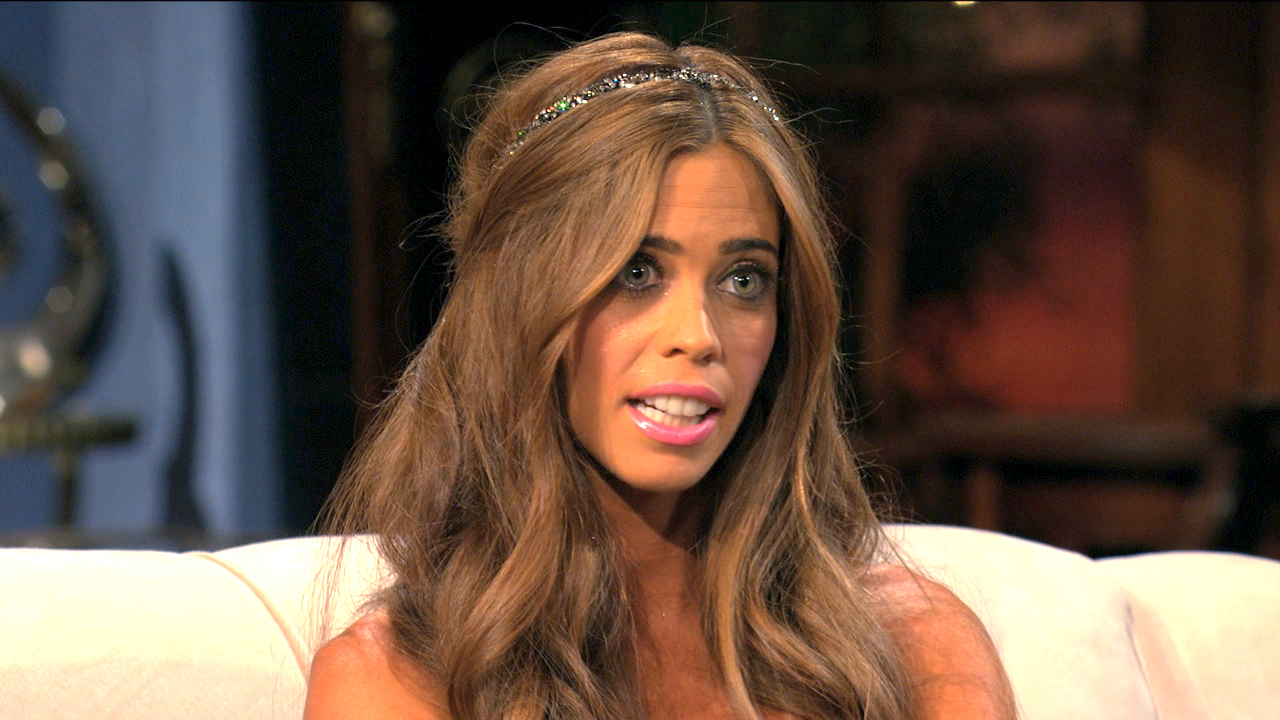 In regards to my magazine, we sell advertising in 'Beverly Hills Lifestyle' starting at $8,000 a page. Hence, you could say we gave Heather and Terry $64,000 worth of promotion with the pictures of their home. What blew my mind was that she attacked me for it. I have worked hard for our magazine for over five years and I've never given myself any type of promotion in it. However, with RHOC I felt the timing was right and the natural fit for my first interview would be my own magazine. We have also done inside features on Yolanda and David Foster, and Brandi Glanville, so it is not unheard of for us to do a profile or fashion feature on a Housewife. Lisa Vanderpump has been a contributor to our magazine since the beginning -- even before she was a Real Housewife of Beverly Hills. We felt with the success of Lisa's empire and her years of contributing to our publication, she was right for the cover...not to mention at the time Beverly Hills had just given her the key to the city.

I was perplexed as to why I needed to defend my cover choices to Heather. Our five year anniversary issue with Marilyn Monroe on the cover is our highest selling issue to date. I stand by all our decisions. If you would like to buy a copy of the issue or subscribe you can do so at BHLMagazine.com.

The last two weeks have been hard for me in regard to the show. Last week, we watched as my mom was attacked for sitting on a couch, and this week I felt I was attacked for decisions that have nothing to do with the other Wives or the show. I wanted to be involved with RHOC to spread some light and positivity and am now questioning if that is even possible. With that said, my fans give me so much joy and have been so supportive and I will continue to do my best.