Blame Canada
We open with Lydia getting her make-up done by a wonderful sprite (I loved her makeup artist's headband/hair). Lydia's assembled all the gals to head to her homeland so she can extol the wonders of the great north and try to use maple syrup to bind them together. Alexis is coming as well, and equipping her with a Swarovski-studded Bible to keep the drama at bay. One wonders how many rhinestones a Bible requires to keep this trip calm. Based on previous experience, I'd say bling it up.

Meanwhile Tamra and Heather are shopping for the necessities for the trip. Heather's preparing for a very truncated trip (Six hours. She's got to hustle back to shoot Malibu Country) and Tamra is terrified that Lauri's chatter about Vicki having a threesome will come back to haunt them on the slopes. Tamra does make a decent point -- if the woman can't say vagina aloud, how much experience do we think she has beyond handling her own? The other ladies also do some packing, Gretchen has a great ski outfit that to me looks right out of Speed Racer, Alexis has gloves with a built-in ring, and Vicki has the fun bus all gassed up.

Double Booked
Soon enough the gals are all on the bus to the hotel and already working to hook Vicki up with Lydia's hot uncle. It's then that Heather decides to mention she'll only be in Canada the length of 12 half-hour sitcoms. She's got to get back to act with Reba! And she uses this time to mention that Gretch may have been fibbing about the casting call. And so the discussion of if she was every cast arises. 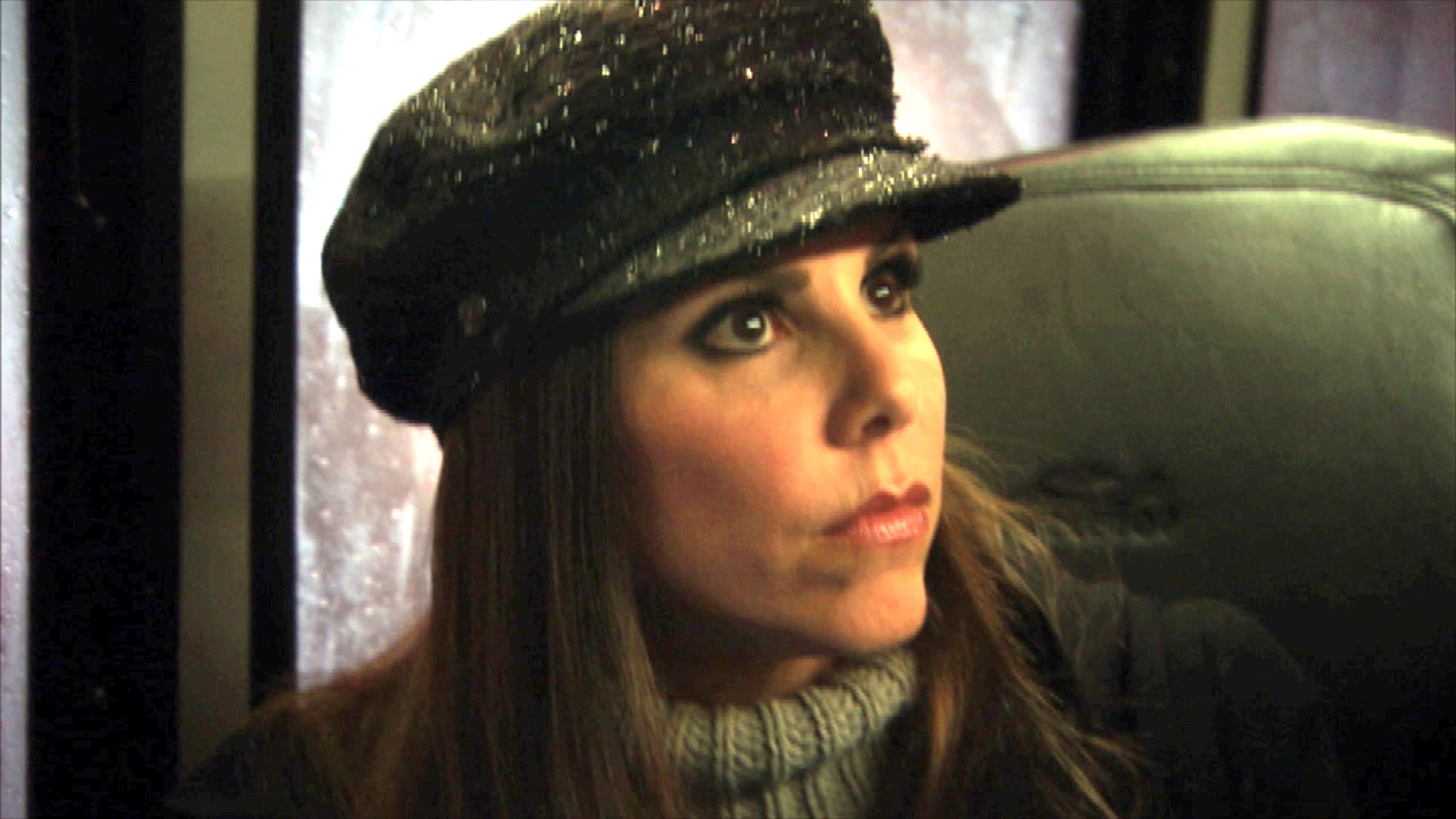 Karma and Greg
Once the gang gets settled it's time to entertain hot Uncle Greg. Thankfully Vicki is distracted by Greg's hockey player build and doesn't notice the thick tension between Lauri and Tamra. Un-thankfully, Lydia is not pro Vicki marrying into the family. Oh come on! Can you imagine having Vicki as an Aunt? Can you fathom the delightful holidays with Lydia's mom Judy and Vicki prepping the turkey. There is no quota for crazy in families.

After unsuccessfully getting Vicki and Greg married off and living in a maple tree house, the gang goes to bed -- and Heather goes to Los Angeles. The next morning the women head off to the slopes to do what nerds do: ski. (I'm not sure why Lydia thinks skiing is a nerd sport. I always thought nerd sports were things like Mathletes.) They've prepped with a "concierge" (pronunciation debatable) and cleaned their ears with Gretchen's headwear.

Is anyone else not surprised that Vicki was on the ski team and immediately talking big game about skiing. Sadly, she's the first one with "t--s on the ground" on the ant hill. Also, I'd be remiss to miss the opportunity while we are discussing Vicki's klutzy ways to not point out this clip of Vicki's biggest, literal falls. 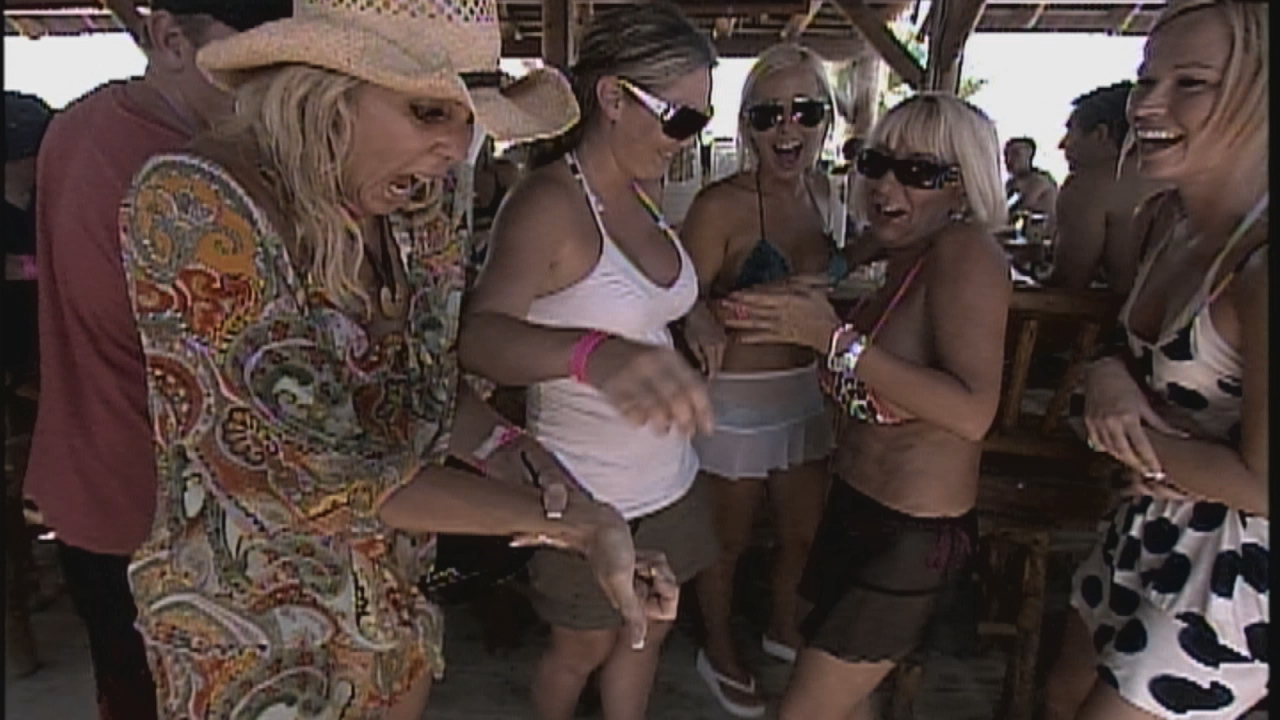 A Slippery Slope
And before the girls could have their apres ski hot cocoa, Tamra revealed what she had heard through the grapevine about Vicki's "personal, sexual" past. As you would imagine, she did not take this knowledge lying down -- first bringing up her grievance to Gretchen. 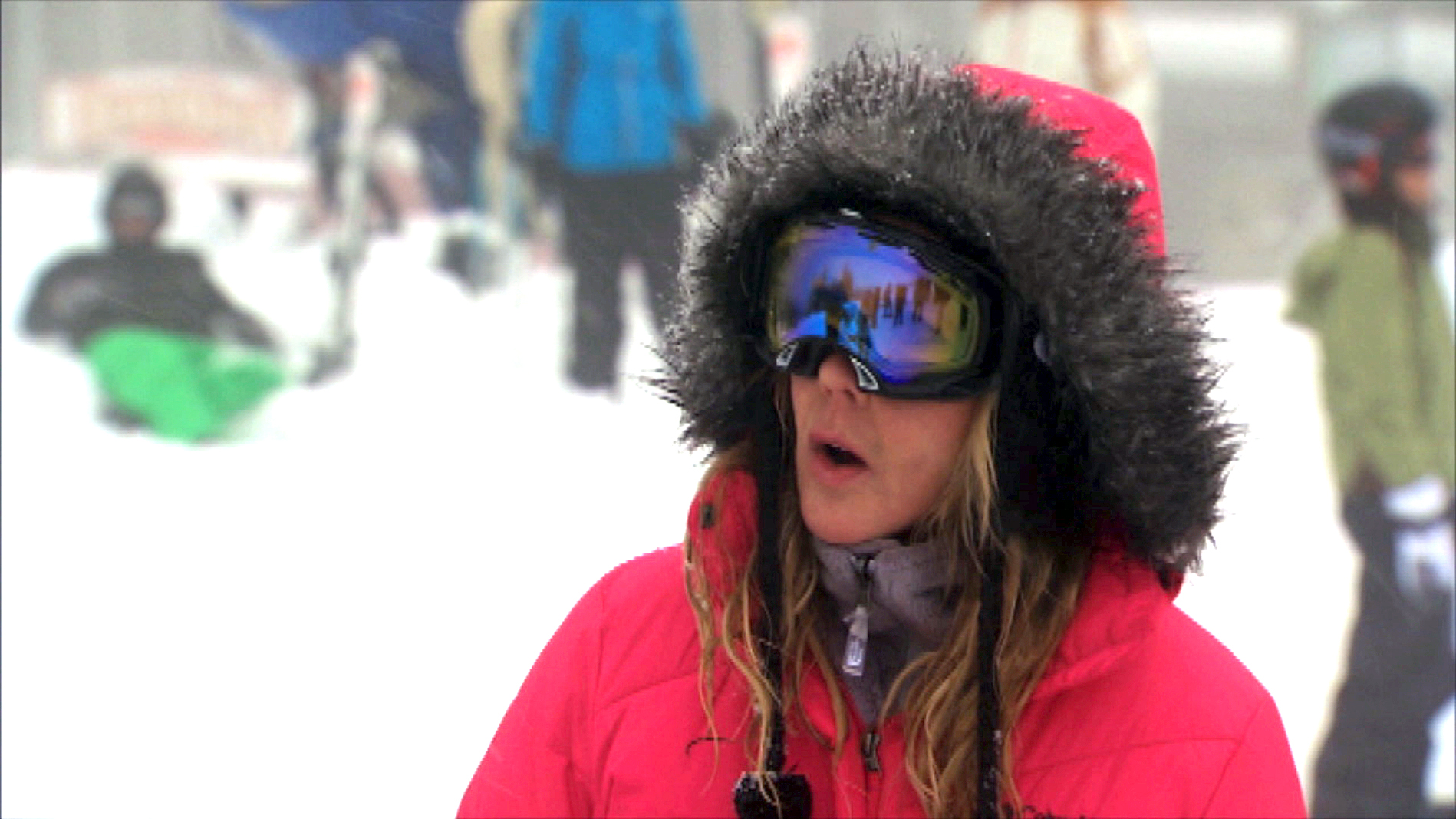 Whoa to Vicki saying she and Donn did cheat on each other, but before you can even process that, Lauri skis up, and all icy hell breaks loose. 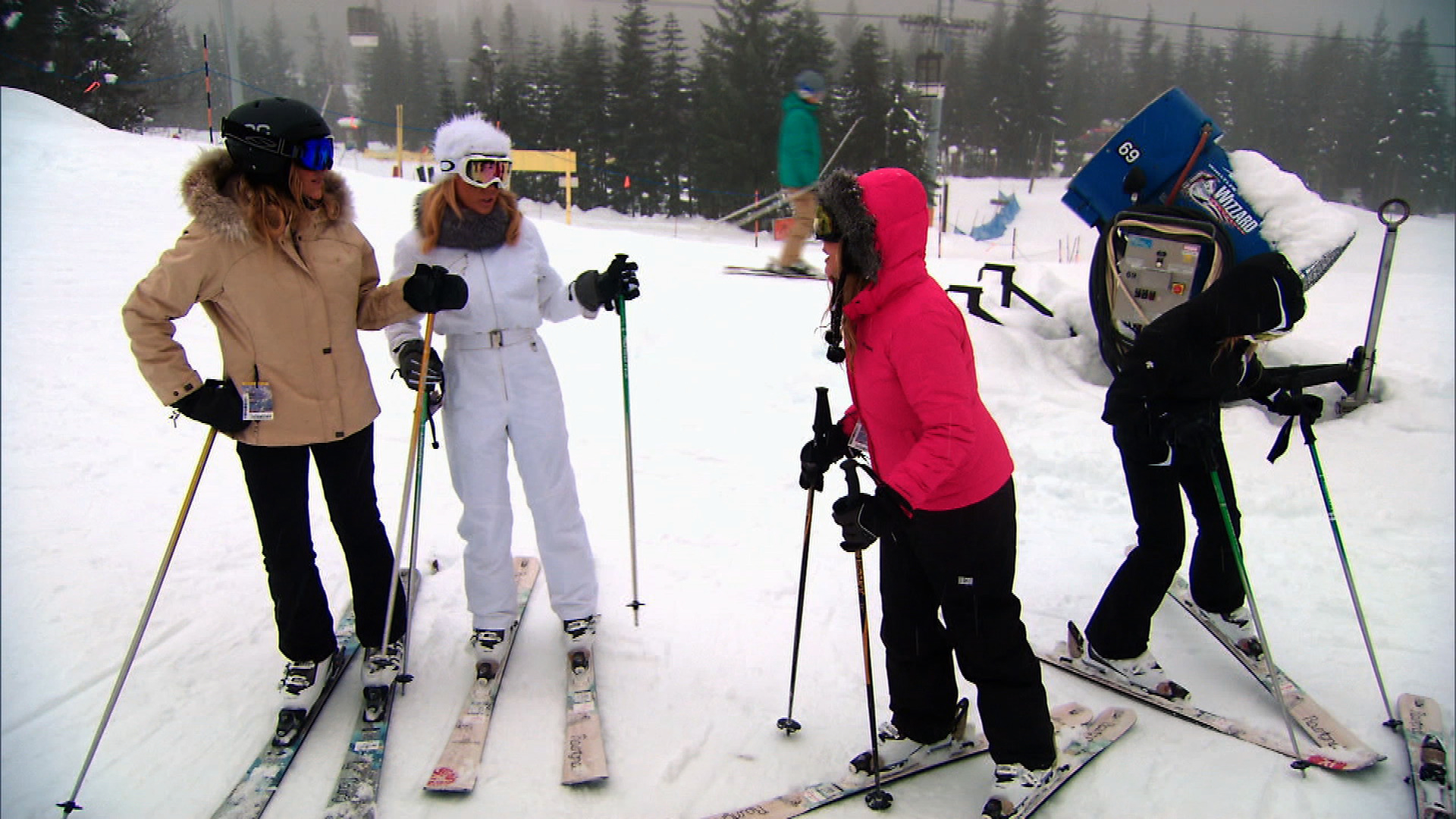 So that went well. You'll have to wait until next week to see if Lauri, the "piece of trash" according to Vicki, comes to dinner despite Vicki uninviting here. What did you think of Slope-gate? Who was in the right? Or did you like Lydia go make snow angels during the drama? Leave your thoughts in the comments.