Tamra and Eddie Judge Debunk the Biggest Misconception About Cannabis

Exclusive
Here's How to Hit the Gym Like Tamra Judge 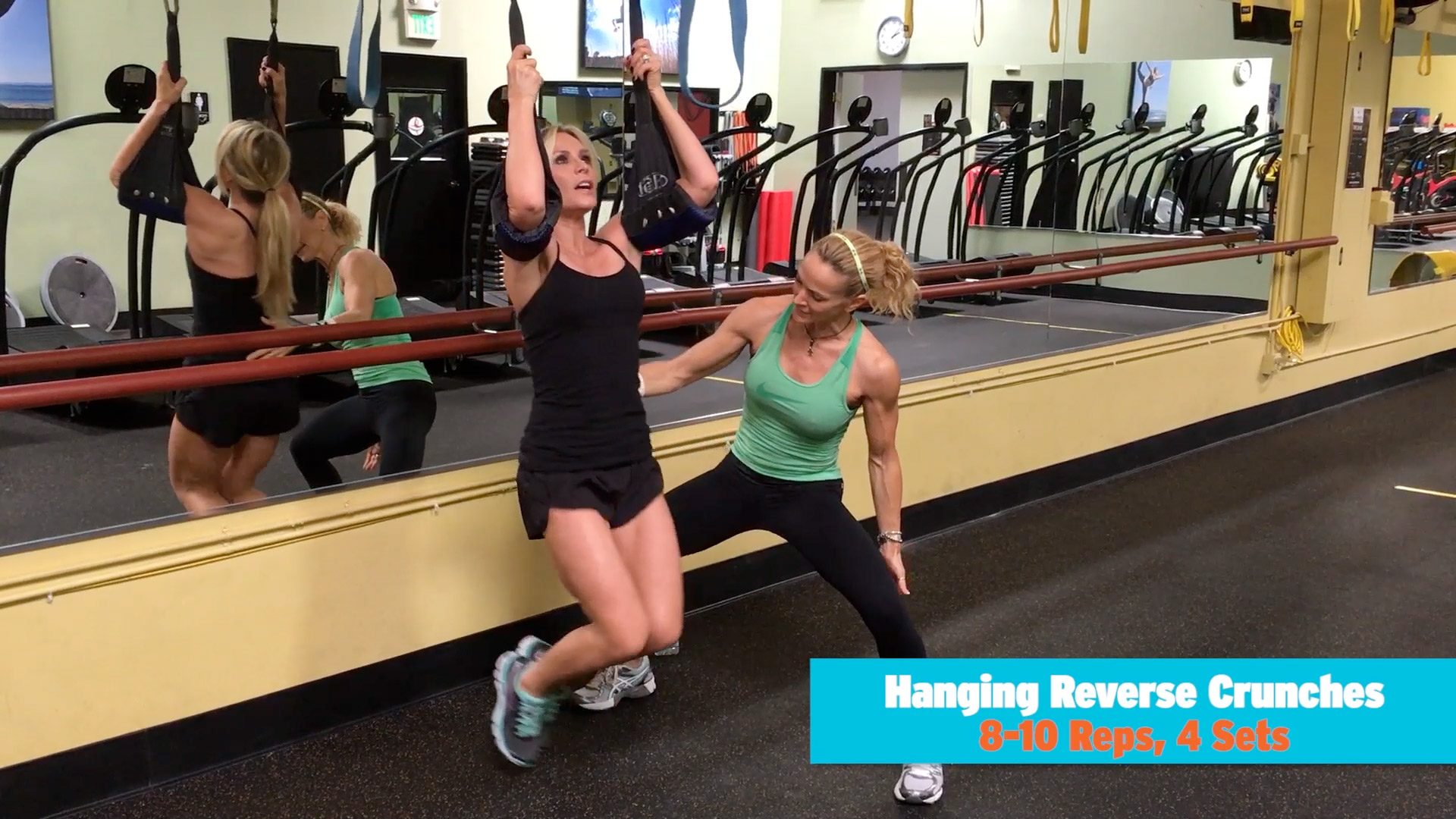 Tamra Judge and Eddie Judge have found instant success with the launch of their new CBD product line, VENA Wellness. Catching up with The Feast by telephone, The Real Housewives of Orange County couple told us that the response to the company off the bat has been phenomenal. From celebrities and CBD experts to neophytes, the feedback and orders are pouring in. "Eddie just came home and he had a card in his hand," Tamra told us. "Somebody just mailed in money and their order — I guess they didn’t know how to use a computer!"

She continued, "We’re getting so many orders — just such an overwhelming amount of people to contact on our customer service line. So many... I spend my days on social media answering questions. Hundreds."

Tamra and Eddie Judge Confirm Launch Date for Their Cannabis Line — And It's SOON!

Indeed, Tamra and Eddie have engaged with many fans on Instagram, dutifully responding to their varied questions in the comment section. The Feast wanted to know: What's the most common question they hear over and over again? What do people just not get about cannabis?

"I think that the biggest confusion is that they think that the CBD is marijuana," Tamra explained. "Or it’s gonna make them high." Tamra and Eddie clarified that is not the case at all.

"We are farming some industrial hemp, and it comes straight from Kentucky," Tamra said. "The farm is in Kentucky and the reason why we do that is there’s more CBD in industrial hemp percentage-wise than there is in marijuana. Plus, it doesn’t have the THC. So, marijuana is high in THC, low in CBD — and it’s the opposite for industrial hemp. So it’s not going to make you high."

"We get questions like, ‘Is it legal? Can you ship to my state?’" Tamra explained. "It’s legal, and we can ship to 50 states and the U.K. We can’t ship to Canada and Mexico right now."

And according to Eddie and Tamra, you get what you pay for — and not all products are created equal. "One particular person [who tried our product said] she’s been doing CBD for 16 months and she said she could see a big difference right away," Eddie said. Ultimately, VENA is "the highest-quality CBD oil you can get."

Tamra and Eddie Judge's CBD Company Is Open for Business