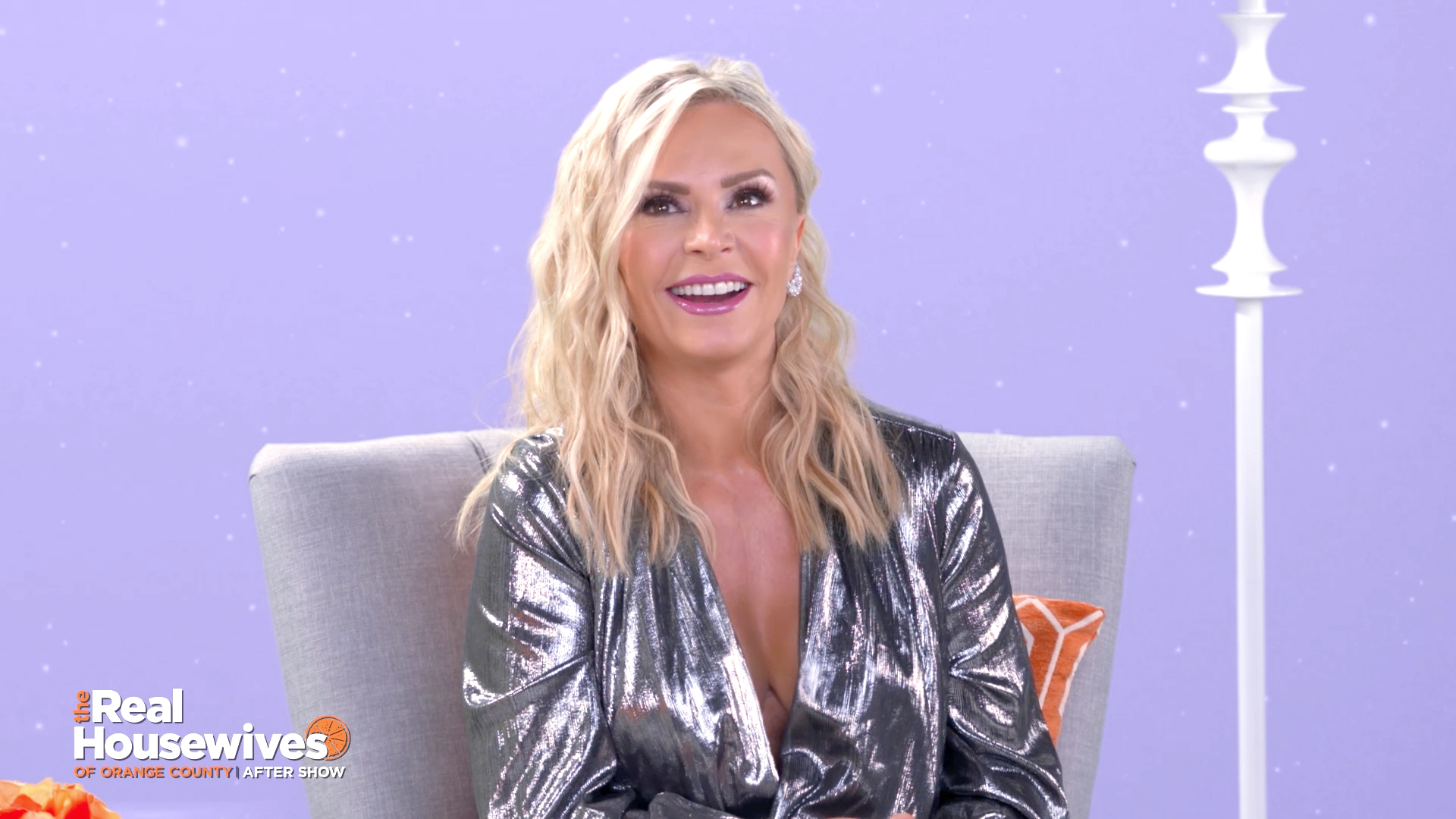 In case you missed the most recent episode of The Real Housewives of Orange County, here's something viewers just learned: When you mix the Tres Amigas with endless tequila and unguarded beer spouts, things tend to get a little wild. OK, so maybe true RHOC fans have known that for years. (Ahem.)

But things got particularly crazy when the gang hit Key West (catch up here). And in keeping with RHOC group-trip tradition, there was indeed a trip to the emergency room... but this one came with sandwiches.

In the RHOC After Show clip above, Shannon Storms Beador fills us in on the snack Vicki Gunvalson treated herself to while in the ambulance, headed straight to the ER. After slipping and worrying that she'd broken her leg — well, after drinking heavily, then slipping, then fearing broken bones — the OG of the OC asked her friends to call her an ambulance. But first, they had a takeout order to contend with.

Vicki Gunvalson Got the Most Fun Engagement Cake

LeeAnne Shares a Pic with Much Shorter Hair

Tamra Renewing Real Estate License: “I Don’t Have a Job!”

Teresa Reveals Why "It Was Necessary" to Re-Do Her Breasts