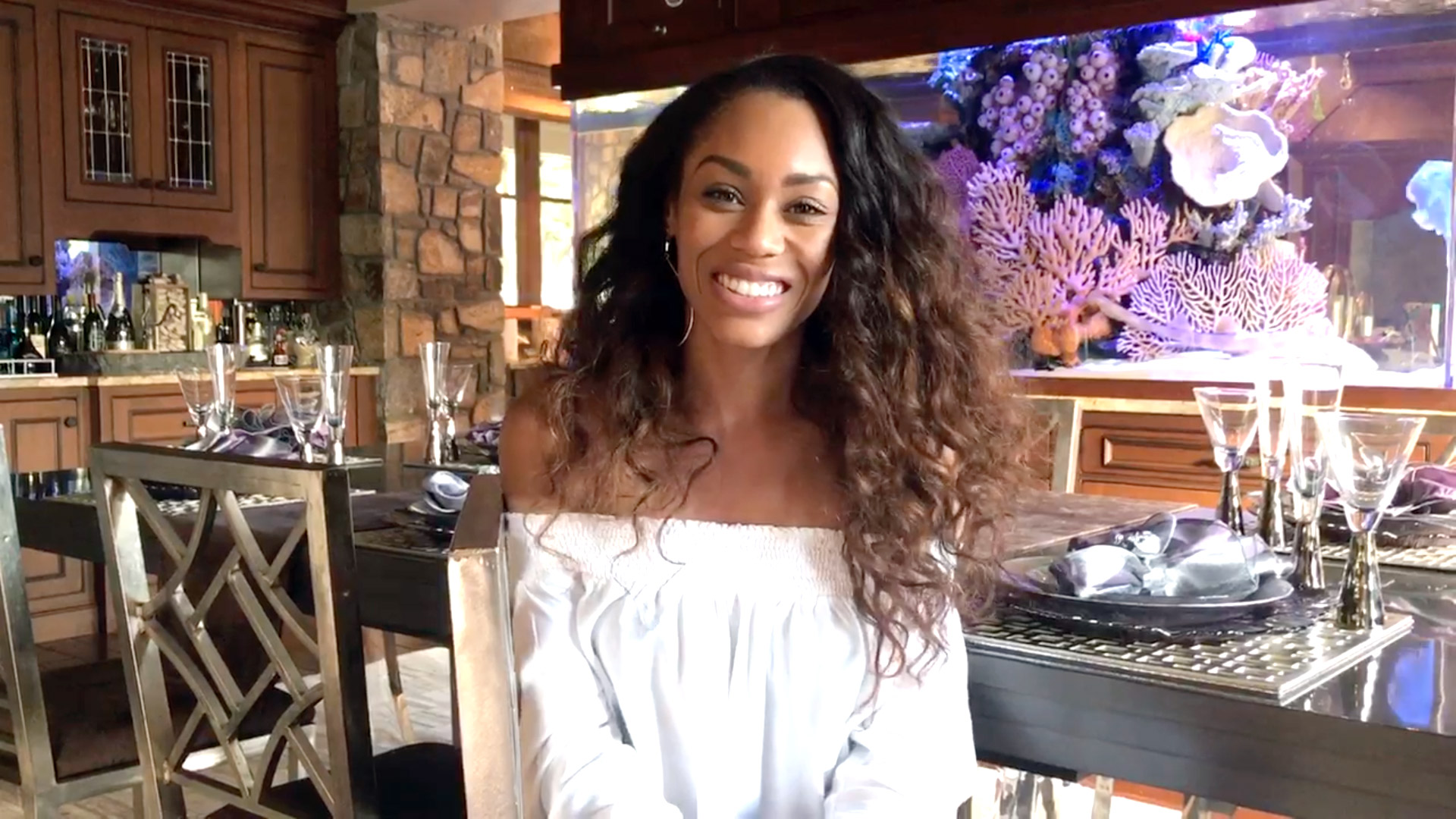 Monique Samuels may not have rubbed all of the 'Wives the right way on her first season on The Real Housewives of Potomac, but she definitely won you over -- so much so that she was voted "The New Girl" in The Real Housewives Awards! Monique was thrilled to have won the award, but she's got some serious love for the other new 'Wives who were nominated in the category: "I'd like to share this award with Tinsley Mortimer, Dorit Kemsley, Peggy Sulahian, Kameron Westcott, and D'Andra Simmons," says Monique. "We are all winners, and it is an honor to be in your company!"

What a sweetheart. If Miss Congeniality were an award, she'd be in the running for sure.

Find out which other Housewives won a superlative in this year's Real Housewives Awards down below: 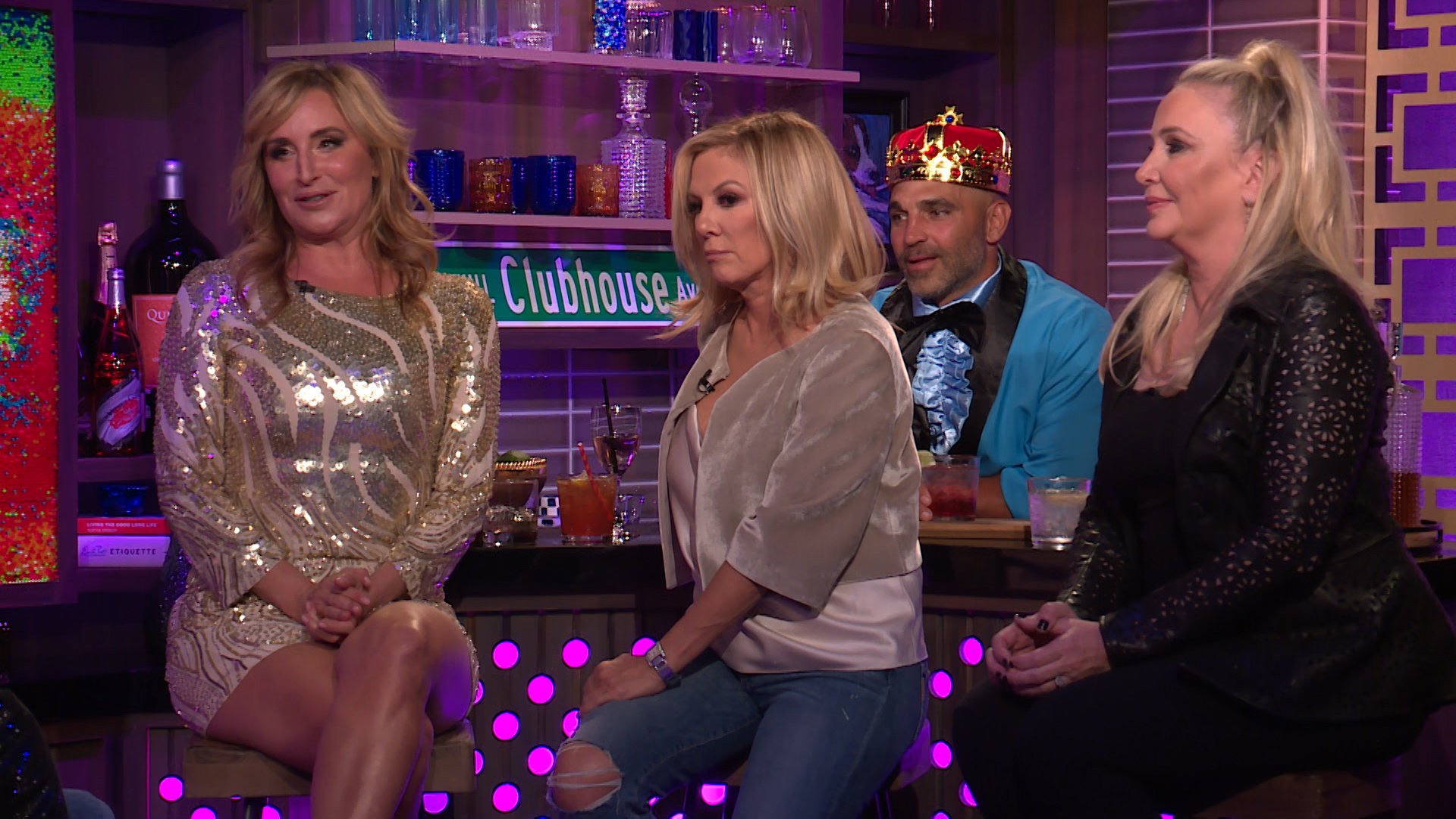 9 Things You Need to Know About RHOP's Monique Samuels

You May Also Like...
Recommended by Zergnet
Latest in The Real Housewives Awards - Class of 2017

Most Likely to Succeed (In Reading)

Most Likely to Live in a Mansion