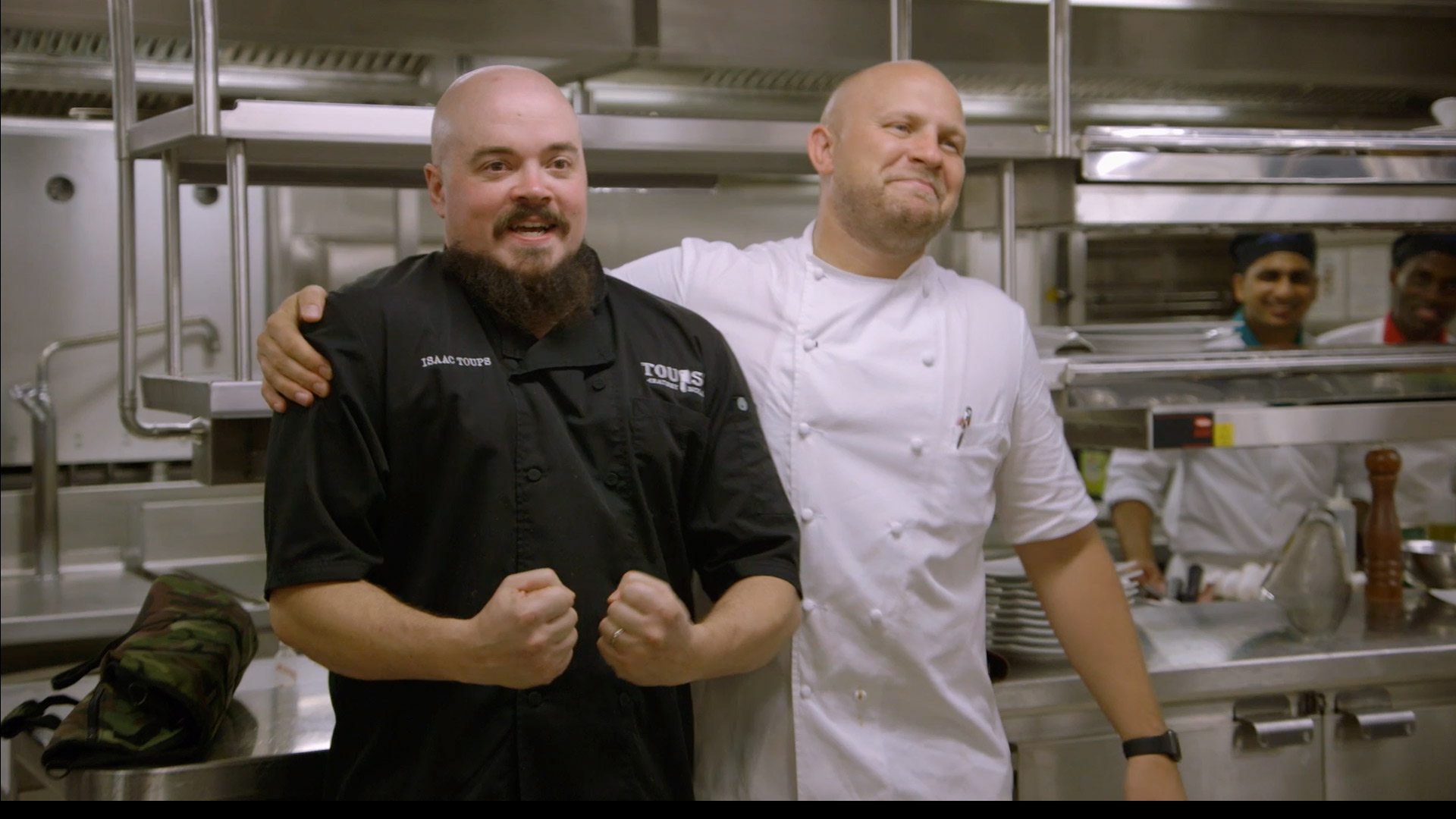 Chef Isaac Toups and Chef Jeremy Ford battled it out for the title of Top Chef during season 13 and although Isaac made it to the end of the season he was defeated by Jeremy, who took home the title of Top Chef. Now Isaac and Jeremy are reuniting and facing off once again in Bravo's new digital series, Isaac Takes On.... For their challenge the two chefs are tasked with creating a delicious 3-course meal and whoever makes the best dishes will be crowned this challenge's winner. Can Isaac redeem himself? Or will Jeremy take the title again? Vote in our poll and let us know who you think will win and then watch to find out!

Catch the full season of Isaac Takes On..., as Isaac goes head-to-head with the ship's most talented chefs and face off against local chefs along the way for fun, new cooking challenges -- see how he stacks up against some of the world's best chefs. 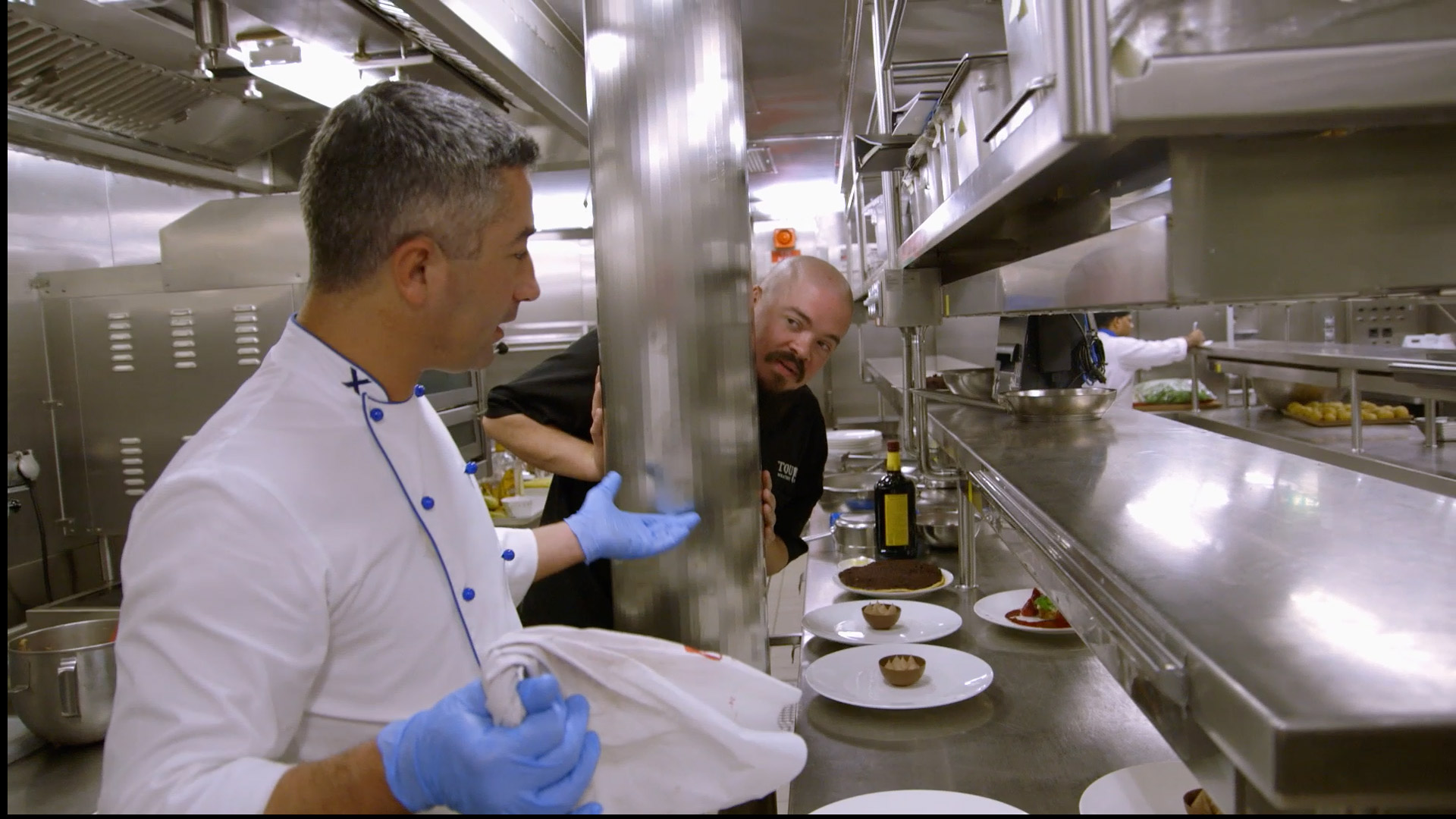