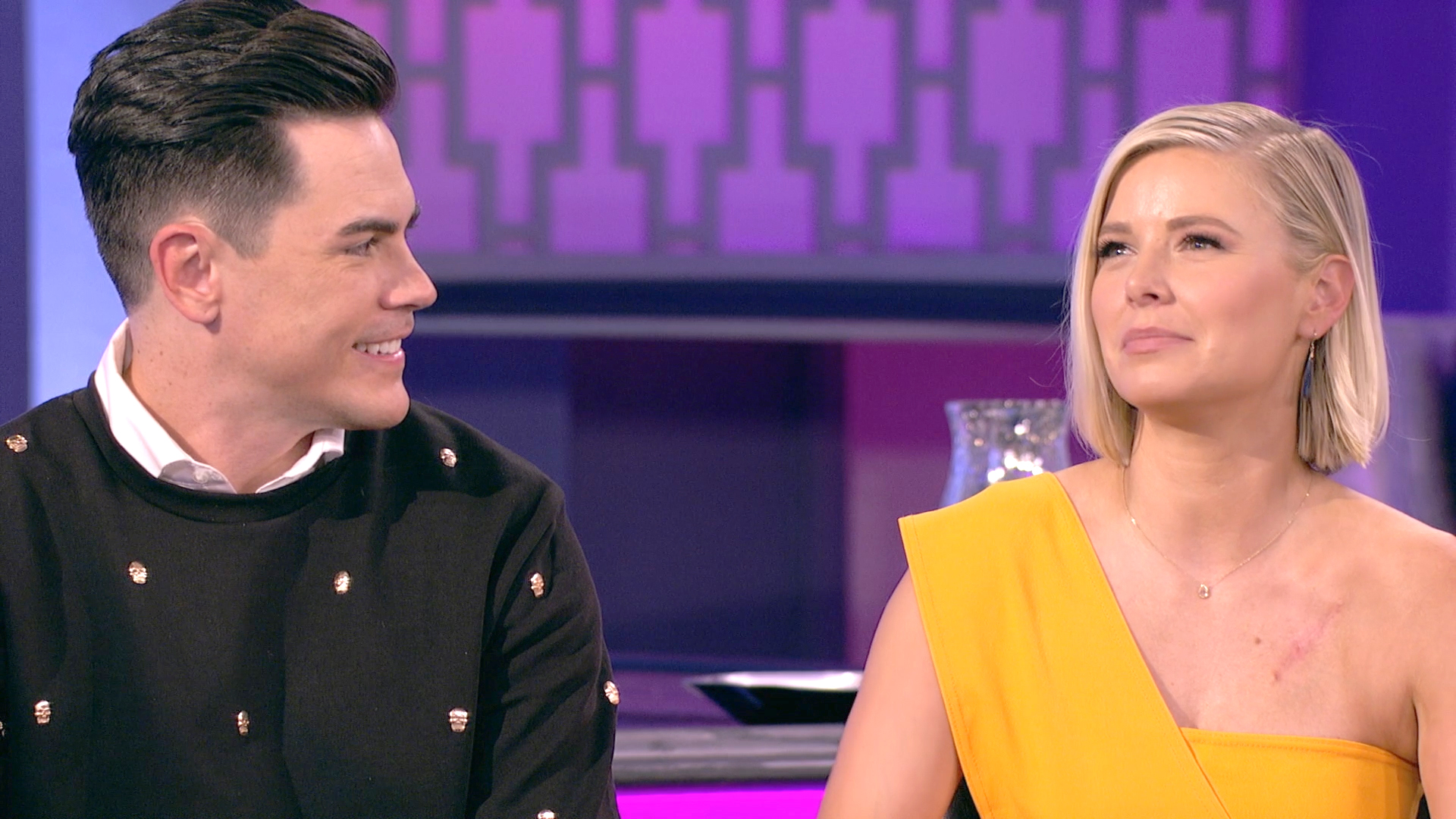 Tom Sandoval and Ariana Madix pulled out all the stops to transform their new backyard into a scene straight out of Coachella, the massive music and arts festival in the desert that the Vanderpump Rules crew live for each year, in honor of a friend's birthday.

Out came the hippie blankets and on came the banging birthday beats! The day's special musical lineup consisted of the very own #PumpRules DJ James Kennedy, who played songs while sitting in the grass under a makeshift disc jockey teepee. Ariana's dog Charlotte appeared to briefly serve as musical muse before searching for greener pastures.

James looked like he was having a blast, too.

No need to drive out to the sweltering Palm Springs area when they can have this much fun at home!