Kristen Doute Responds to Rumors: Did She Get a Boob Job? 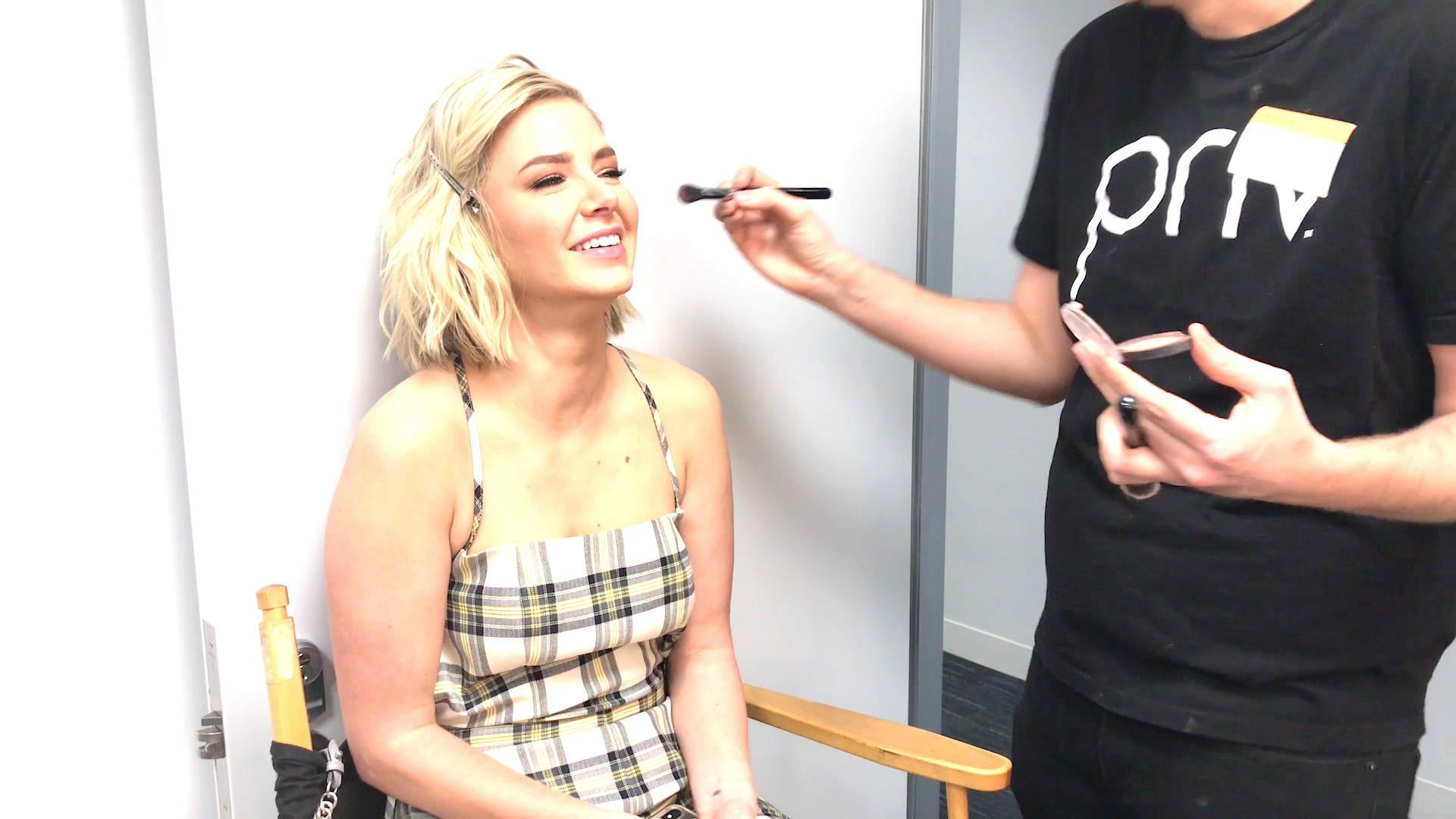 If there's anything you want to know about Kristen Doute, just ask. The Vanderpump Rules beauty prides herself on being an open book — even when it comes to the most intimate of topics. So when she found out there was chatter about whether or not she's had a boob job, the SURver decided to settle the matter her own way.

In a recent Instagram Story, Kristen shared a snap of herself wearing a low-cut bikini top. With her visual in place, the former model wrote this as her caption: "My boobs are real. I didn't get implants. Sometimes they're bigger than usual."

She then gave a shout-out to the bikini brand, Inamorata, that helped her achieve this sexy look:

Kristen also wrote: "C'mon y'all — I'm honest about errrrthing. you would know."

It's true that she's been honest about her procedures, guys! Remember when she took us inside the process for removing "under chin"?