Ariana Madix: Tom Schwartz Has Been Such a Great Friend to Me Over the Years

Show Highlight
Tom Schwartz Asks Ariana to Be a Groomsman 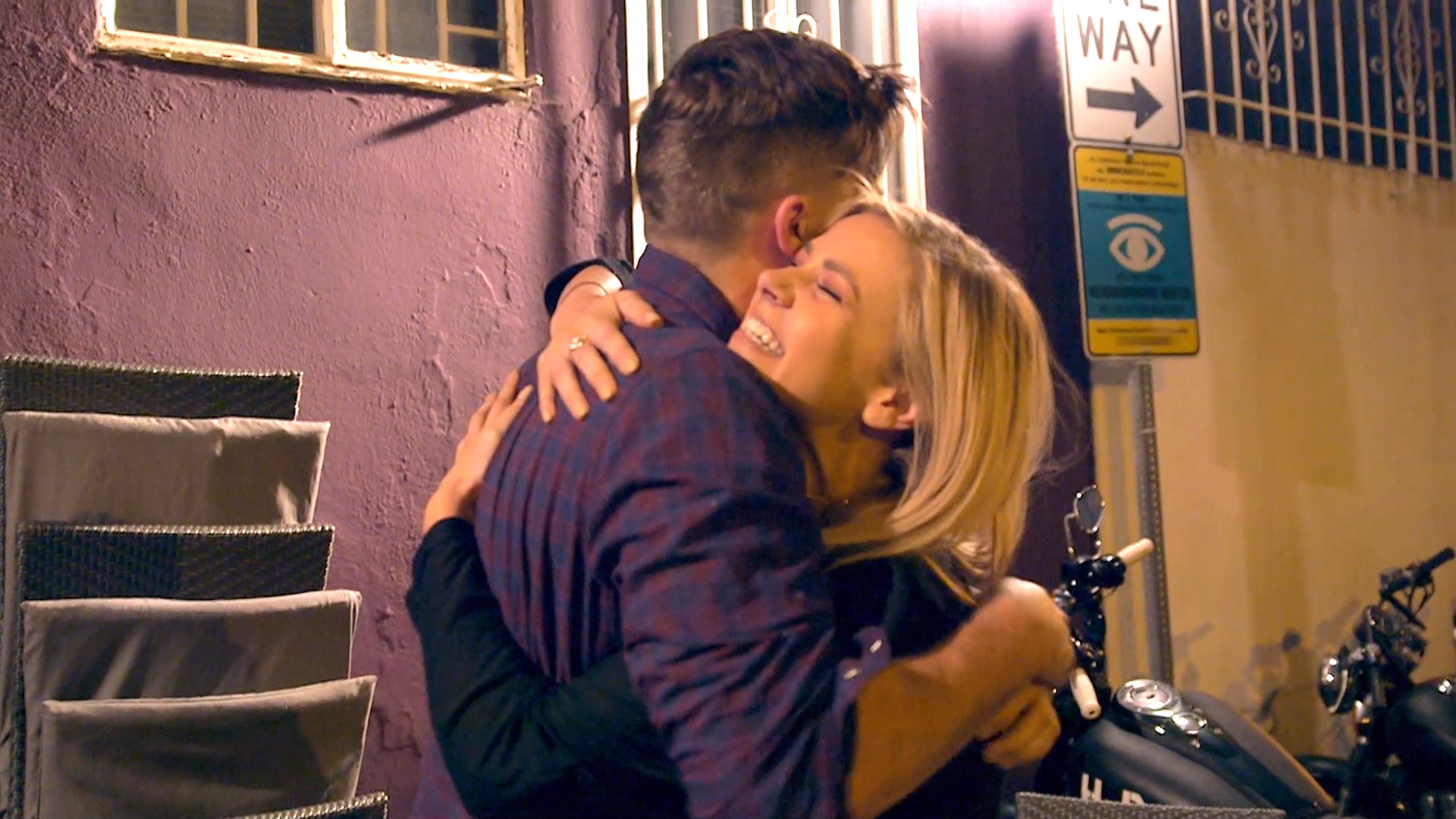 Bravotv.com: How did it feel having Tom Schwartz ask you to be his groomsman?

Ariana Madix: I was thrilled! I've been lucky in life to have really close wonderful girlfriends and be a part of five of their weddings. Being a bridesmaid comes with a lot of responsibility and I think I've always been good at taking charge for my brides. I once had to yell at a florist for making the wrong arrangements and send her to the store during cocktail hour to get supplies to fix it! Tom Schwartz has been such a great friend to me over the years that to be a part of his day and his journey meant the world to me. If I have to punch a florist for him, I'll do it.

Bravotv.com: Did you have any idea he was going to ask you?

AM: I had no idea it was coming. Honestly, I was so nervous when he came outside to talk to me. Nothing good ever happens in that alley! I had a huge sense of relief because when he first came outside, I thought for sure something bad was about to go down. I thought he was going to tell me we aren't friends anymore or Tom is breaking up with me or something crazy like that. I was on the edge of my seat.

Bravotv.com: How did it feel having to eat his special shrimp and steak?

AM: I would gladly eat that special surf and turf again. I had to show solidarity, right?

Exclusive
Tips for Ariana the Groomsman 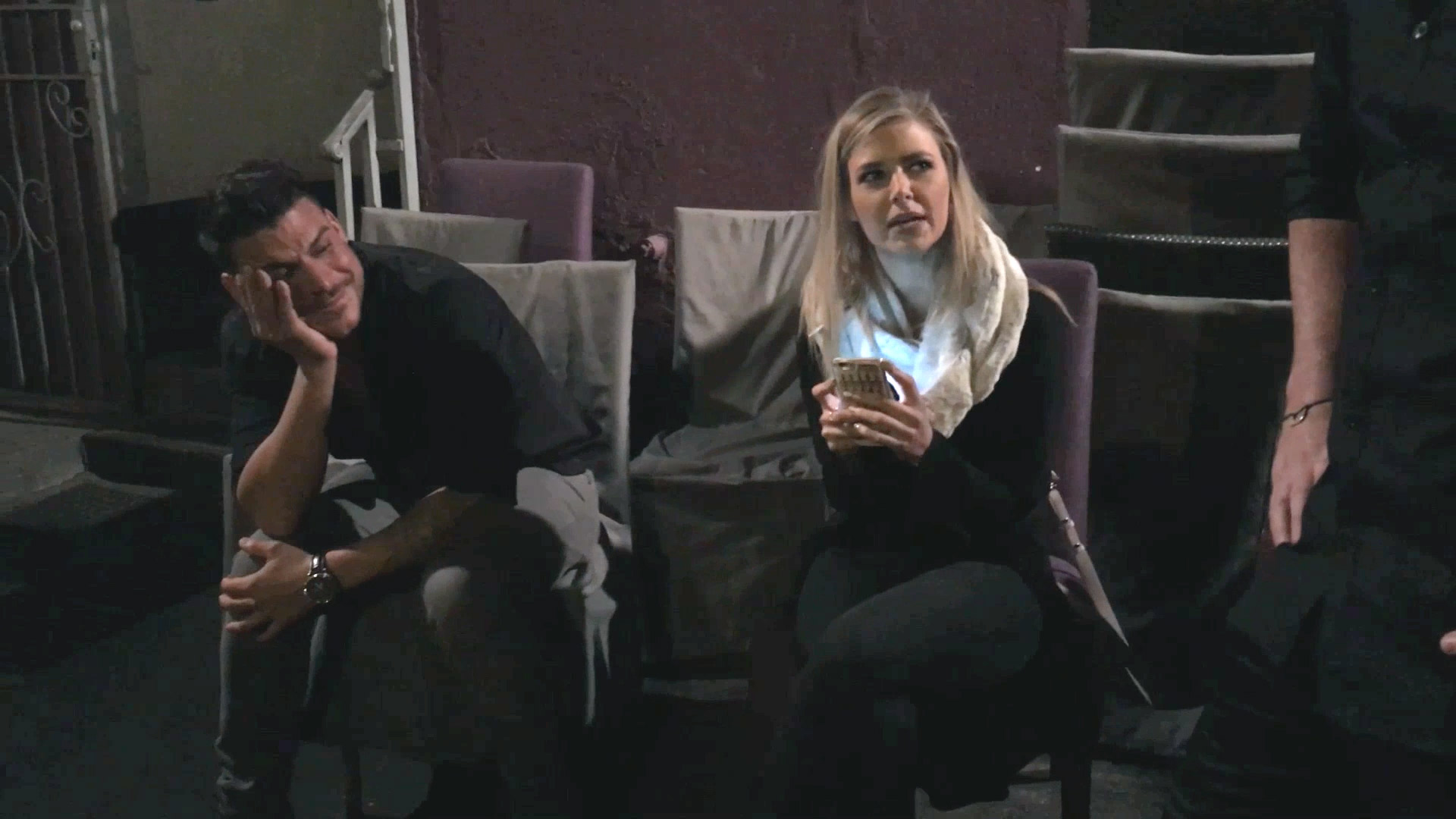 Behind the Scenes of #PumpRules Season 5

All Posts About
Ariana Madix
Related Stories
The Daily Dish

Jax Taylor Asks Randall Emmett to Be His Groomsman

Tom Sandoval Is Officially Kicked Out As Jax's Groomsman