Preview
Lisa Thinks Brittany Should Tell Stassi to Back off 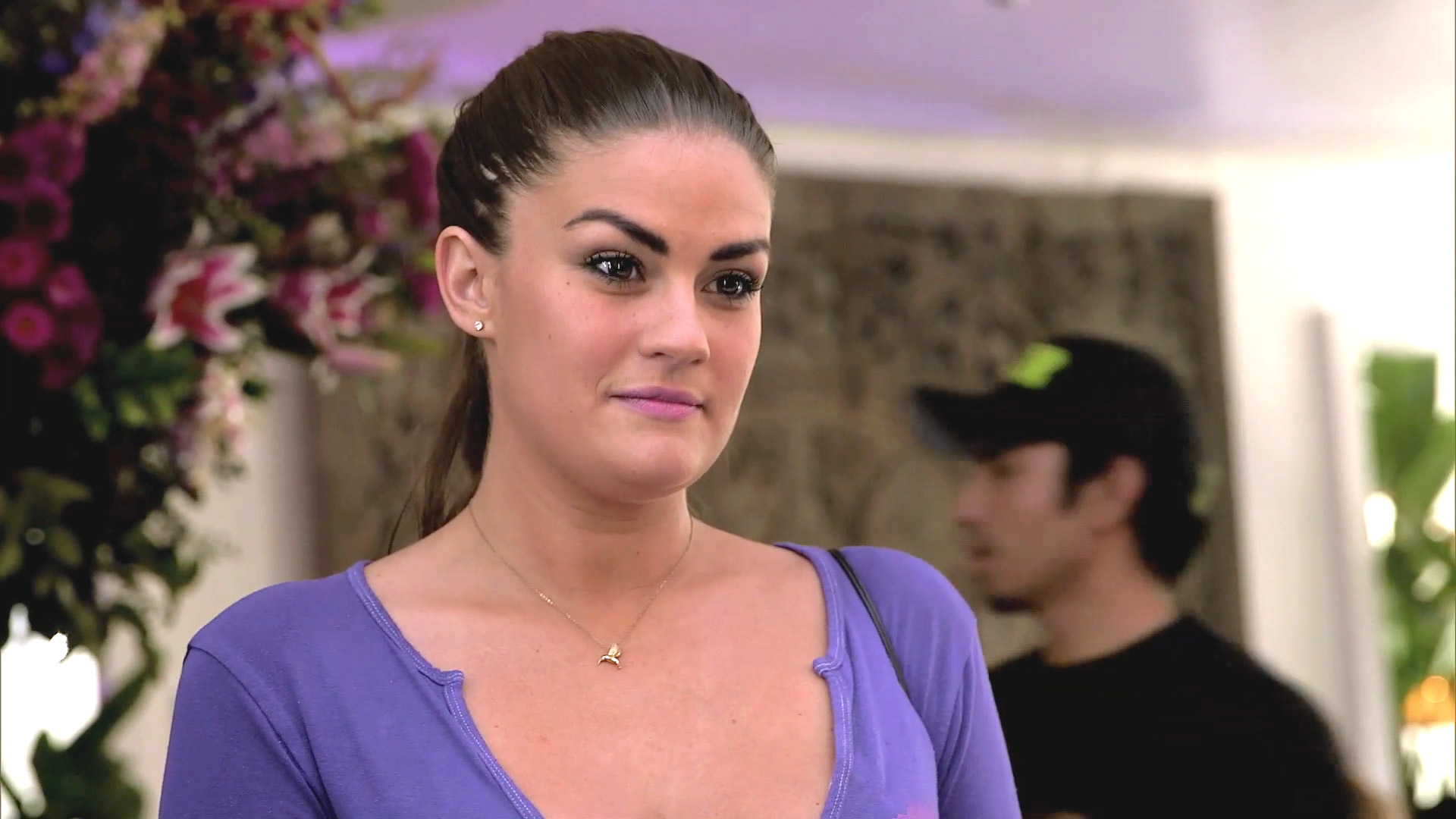 Now that Brittany Cartwright is officially a SURver, she has the pleasure of working for the one and only Lisa Vanderpump. After Lisa was initially wary to let her join the crew, she gave in earlier this year, and it sounds like she doesn't regret it one bit. And Jax Taylor's girlfriend is equally in love with the SUR boss.

"I used to be super intimidated by Lisa, but the more I get to know the more I just love," the Vanderpump Rules waitress explained to us. "I think she's just an amazing person so I don't know I've gotten a lot more comfortable around her. She always likes to give advice. You can't do anything at SUR without Lisa knowing about it, so she likes to give us advice and stuff, and I think she's a good person to know. She's really nice."

Brittany added that Lisa has many admirable qualities. "She's just very educated and such a strong lady, so it's good to have someone like her that can talk to us, that can calm us down or give us advice about things since my mom's not there all the time [since she lives in Kentucky]," she said."It's a good person to have around."

Fans may remember that Brittany famously met with Lisa for a potential job at SUR last season (which didn't go all that well, as you can see below), so having finally gotten the gig was quite the win for the Kentucky native. "It felt good. It just felt like they knew I wasn't going anywhere," she said. "So I guess they kind of figured they should give me a shot. I think Lisa thought, she didn't know if I was going to be sticking around. Yes, still here." 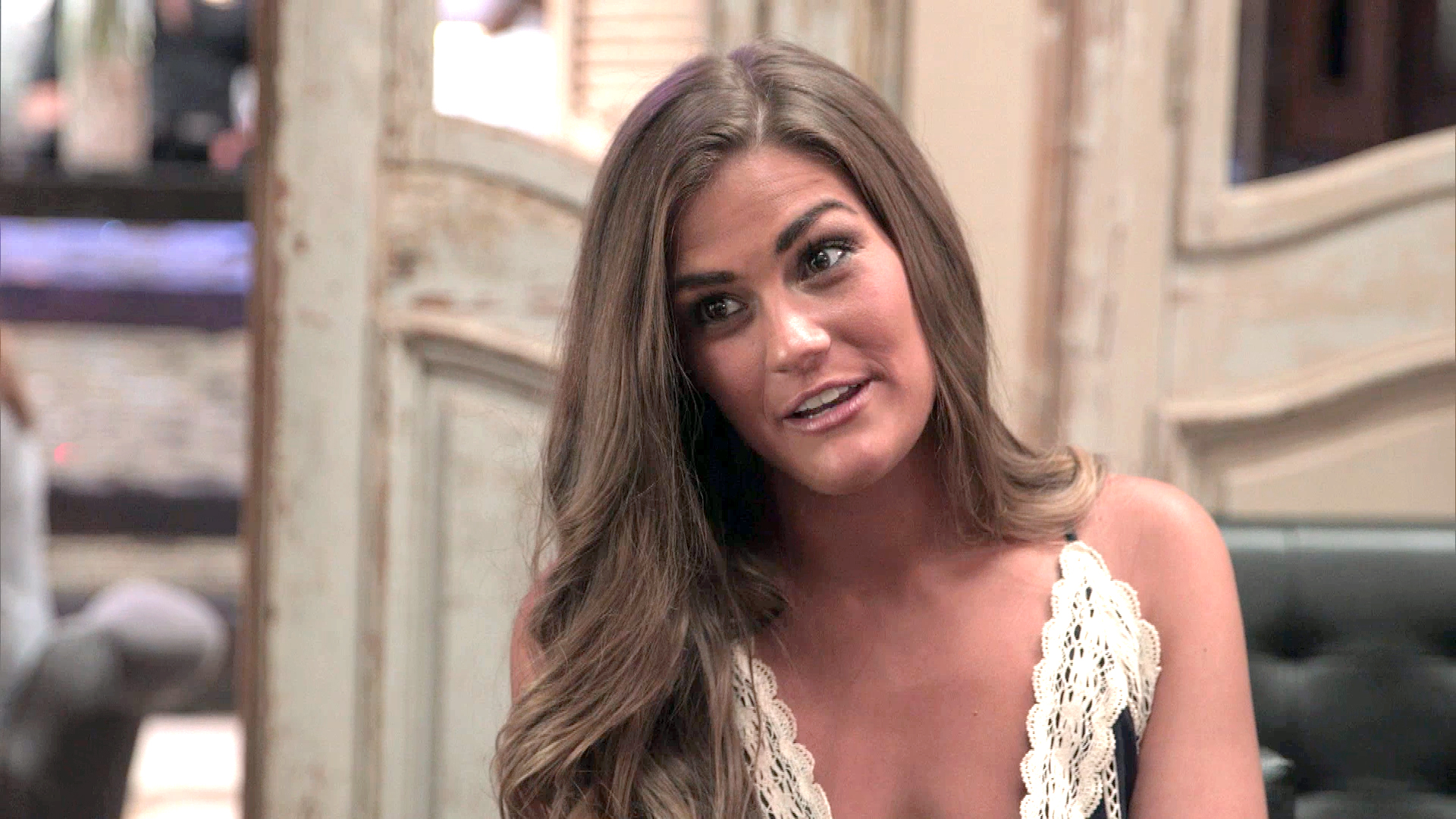 Brittany isn't upset one bit that she got the job. "I actually love it. I get along with everybody. People are always saying that the girls are catty and there's a lot fights there, but I haven't gotten into it with one person there. I get along with every single employee," she said. "I don't know. I have a really good time and I've met a bunch of friends working there. I've really enjoyed it so far."

Check out Jax chatting about Brittany, below. 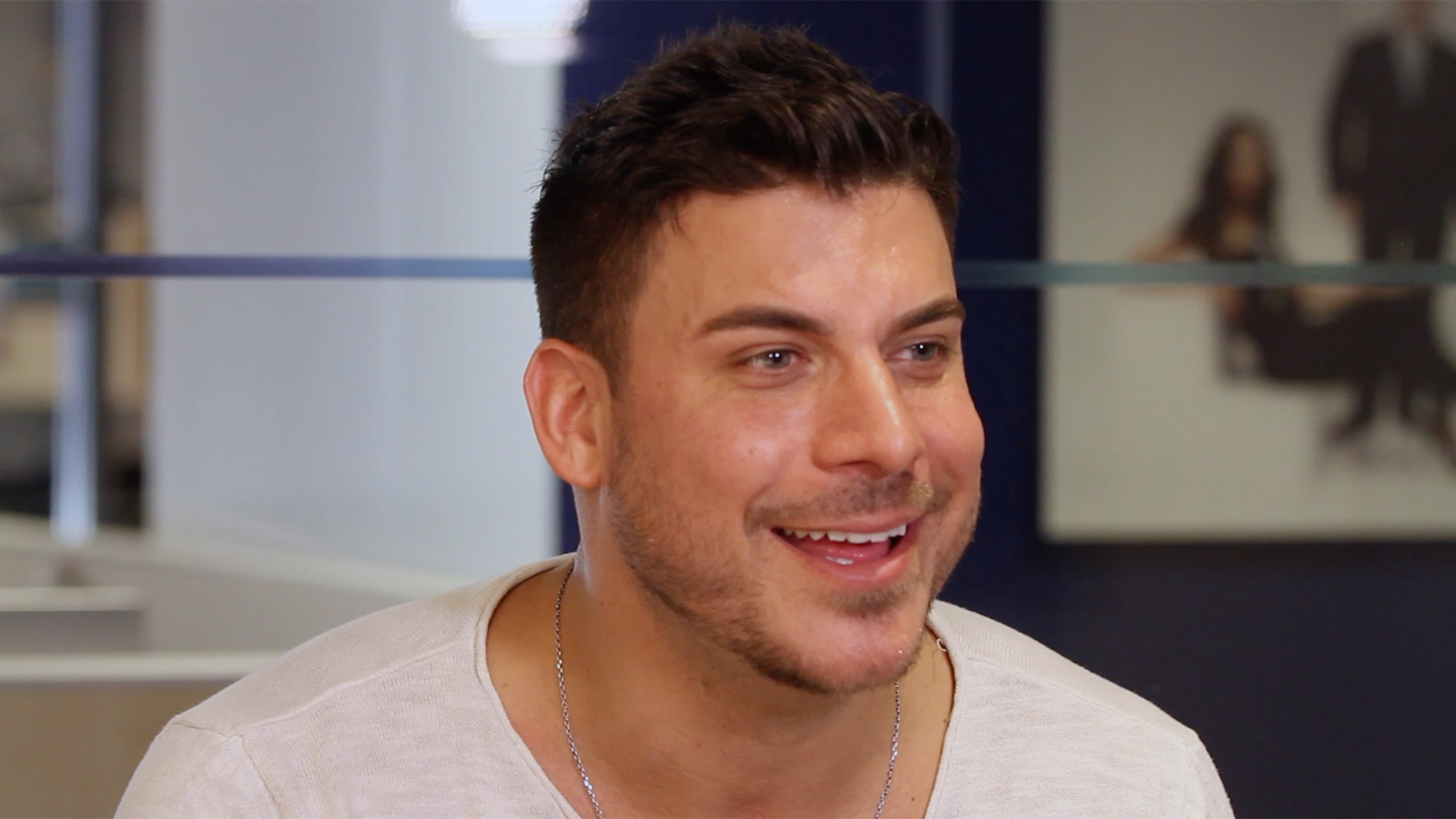 How Did Lisa V.'s SUR Get Its Sexy, Unique Name?

Must Have Beauty Tips From Brittany Cartwright's MUA

Kristen Doute Is Adulting AF In Her Brand New Kitchen