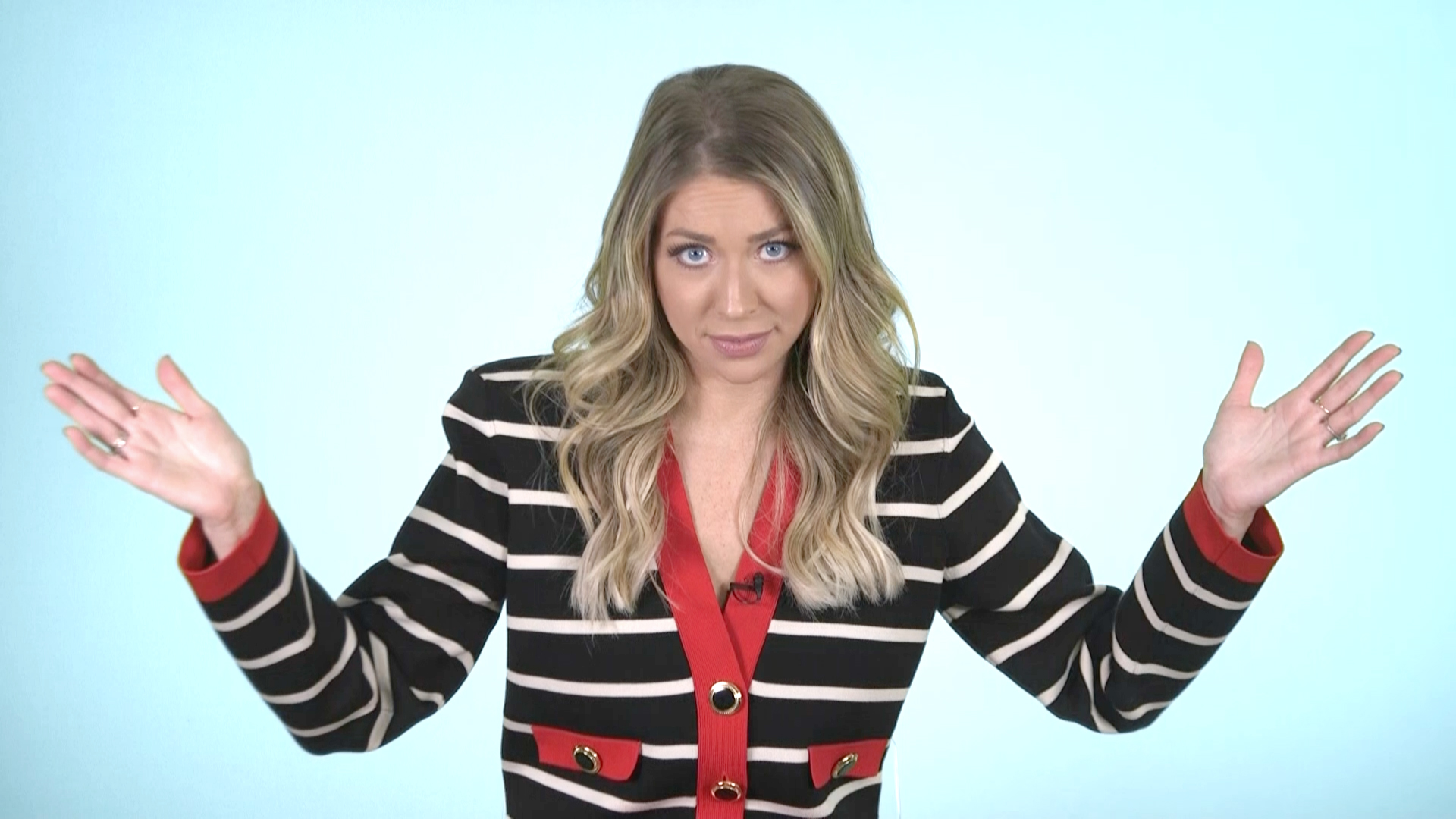 For Stassi Schroeder and Beau Clark, building their dream home has been a bit of a nightmare.  “It’s a huge challenge to work with Beau on decorating our home because we both have very different styles, but our styles are so strong,” Stassi told BravoTV.com in the video above. “We both have so many opinions, so just melting those together, there have been quite a few arguments. Mild arguments.”

Though Stassi has praised Beau on Vanderpump Rules for being a calming force in her life, it seems she has taken on that role during the process of renovating their new abode. “I had to sit him down the other day and be like, ‘Listen, you realize that we are going through not only planning a wedding, but renovating a house and moving in together for the first time?” she recalled in the video above. “This is going to be stressful. I’d say we’re doing a pretty damn good job of going through the hardest s--t we’re going to go through.”

The pep talk seemed to work, as she quipped: “Then I calmed his ass down.”

Beau and Stassi have been documenting their recent move to the $1.7 million Hollywood Hills home and the challenges that have come with it. "We wanted an older home and we wanted to make it our own,” she explained in the video above, noting that they are “redoing bathrooms, redoing a deck, redoing the floors, redoing the railing, turning one of the rooms into my closet, knocking down a wall so that it can be a big office."

Stassi recently showed her Instagram followers the start of their renovation as the couple prepared to tear out what appeared to be a large built-in pizza oven. "I can’t wait to get rid of this. This is literally the stupidest $20,000 anyone’s ever spent," she said in the social media clip. "It takes up so much space!”

Stassi Reveals the Name of Her New House with Beau