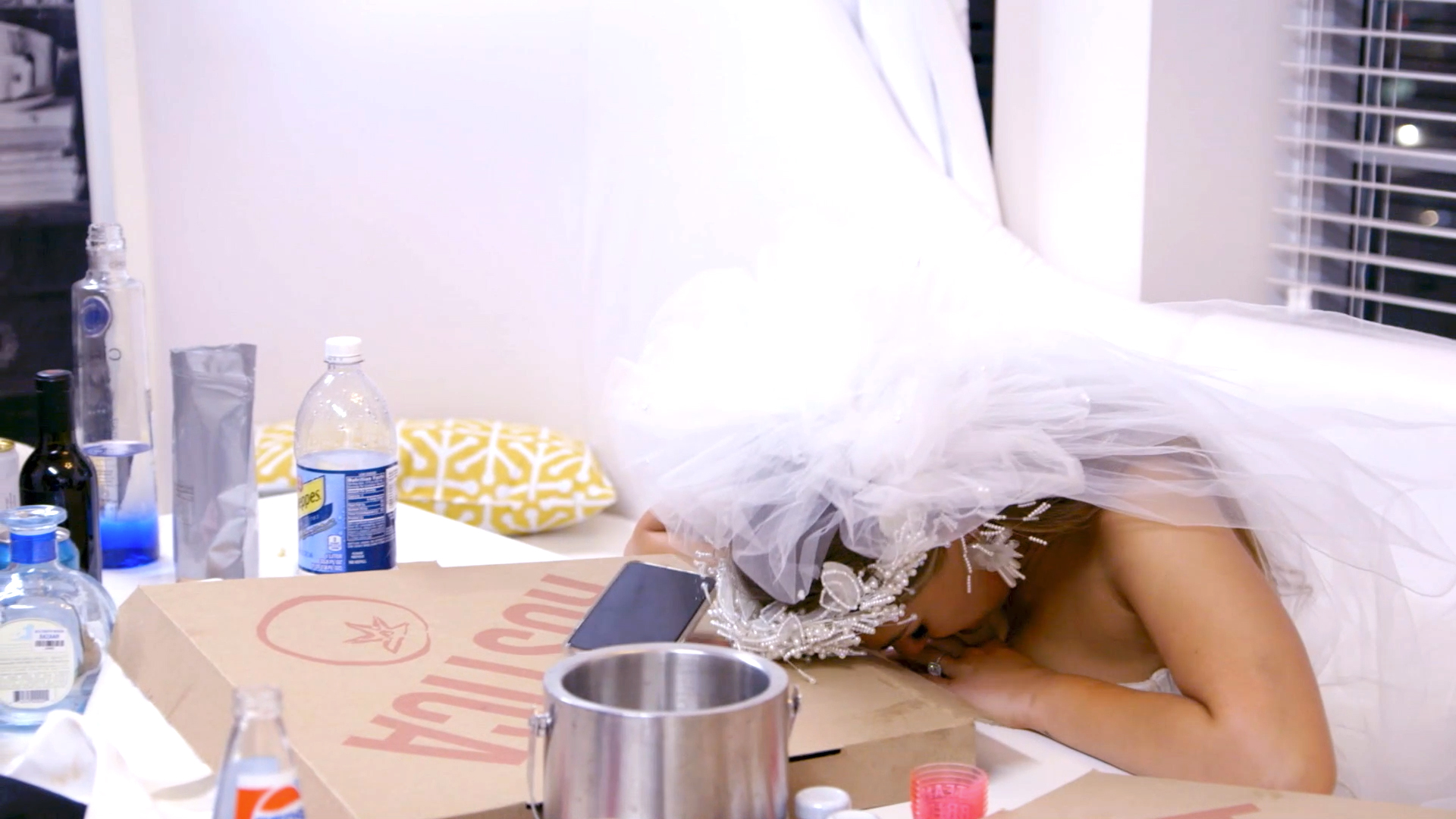 Ariana Madix had just had a cup of Sleepytime Tea. And with some time on her hands until the soothing sleep aid took hold of her, the Vanderpump Rules bartender invited fans to ask her anything. Predictably, much of the virtual chitchat turned to drinks ... but not really drinks of the herbal tea variety.

As a bar-industry pro and the co-author of a forthcoming cocktail book (more on that below), Ariana is a bonafide expert when it comes to alcoholic beverages. Naturally, she also knows a thing or two about overcoming the effects of said drinks. You see how put-together she always looks! This isn't someone who's perpetually battling brain fog and wearing sunglasses inside.

So, when a fan wrote in to ask Ariana's advice for curing a hangover, the cocktail savant knew just what to say. "We actually talk about this, in our cocktail book, Fancy AF Cocktails, out December 3, in case you forgot," she said, putting in a quick plug for her and Tom Sandoval's hotly anticipated tome.

She continued: "The best hangover cure in the world is Midol Complete. Just because you're a boy doesn't mean you can't use it. You will love it."

And if you want to know what to get hungover on, we have just the thing. Get a sneak peek at two recipes from Fancy AF Cocktails right here.