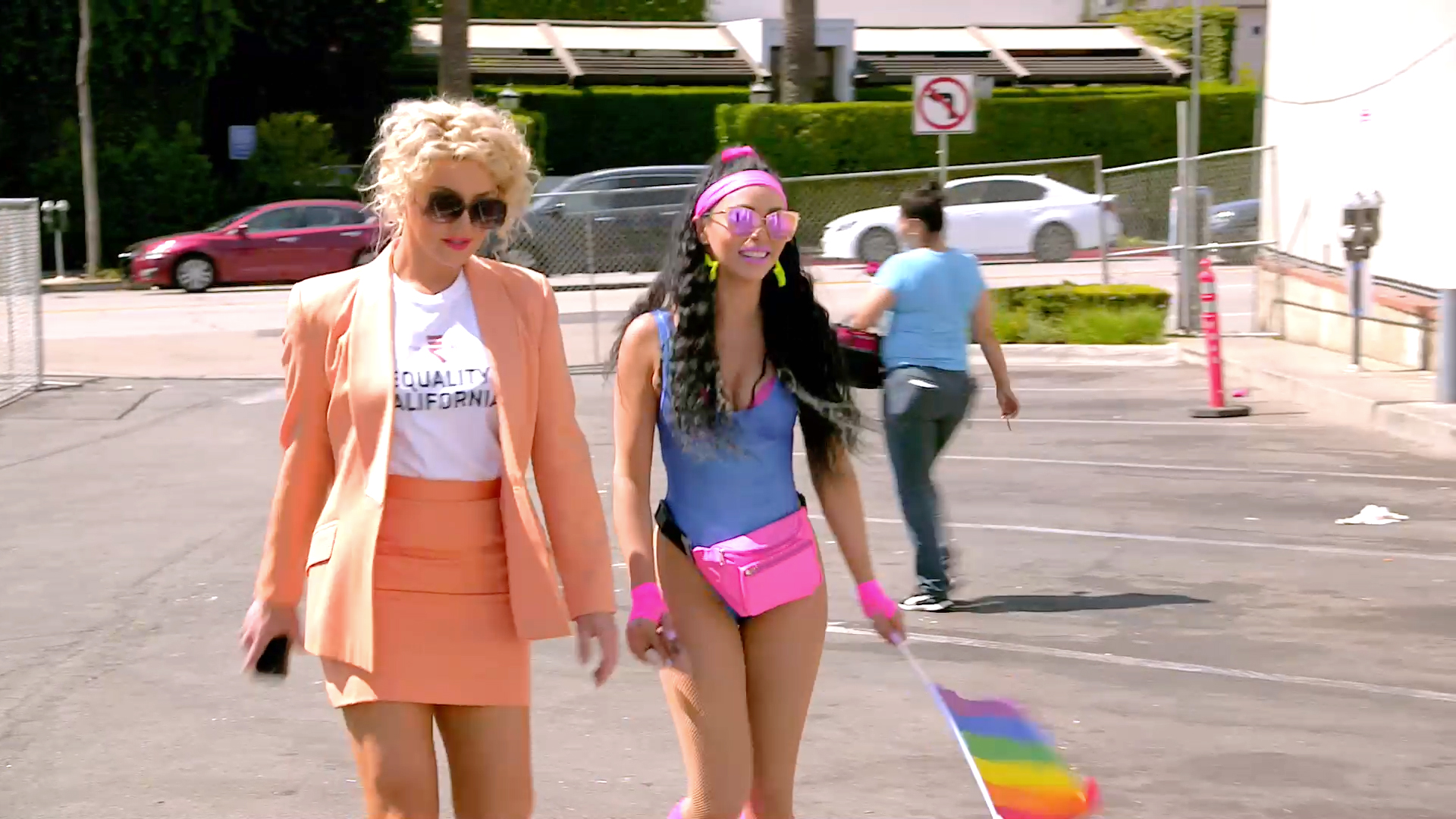 We weren't the only ones who tuned into Watch What Happens Live With Andy Cohen on December 3. Obviously, following that night's premiere of Vanderpump Rules Season 7, we wanted to know everything about Jax Taylor and Brittany Cartwright's engagement — and luckily for us, the new lovebirds were Andy Cohen's guests. And while we sat on our couch snacking and taking in everything Jax and Brittany had to say, one of their fellow SURvers did the same.

On December 4, Kristen Doute shared a short clip of herself watching the late-night Bravo show. Some late nights, Kristen has been known to order Taco Bell. But on this night, she got cozy with a bag of Truffle Chips.

This Is What Dorinda Medley Snacks on While Watching Bravo

We can't be too sure this is accurate, but the packaging on this bag looks quite a bit like Torres Black Truffle Potato Chips.

Is it weird if we order some right now?

Stassi and Katie Found an Amazing Bar in Istanbul

Why the Restaurant Where Jax Taylor Proposed Was "Perfect"

Kenya Moore Shines in All White for Her 49th Birthday