After Show
After Show: Kim Kardashian on Kanye West’s Tweetstorms 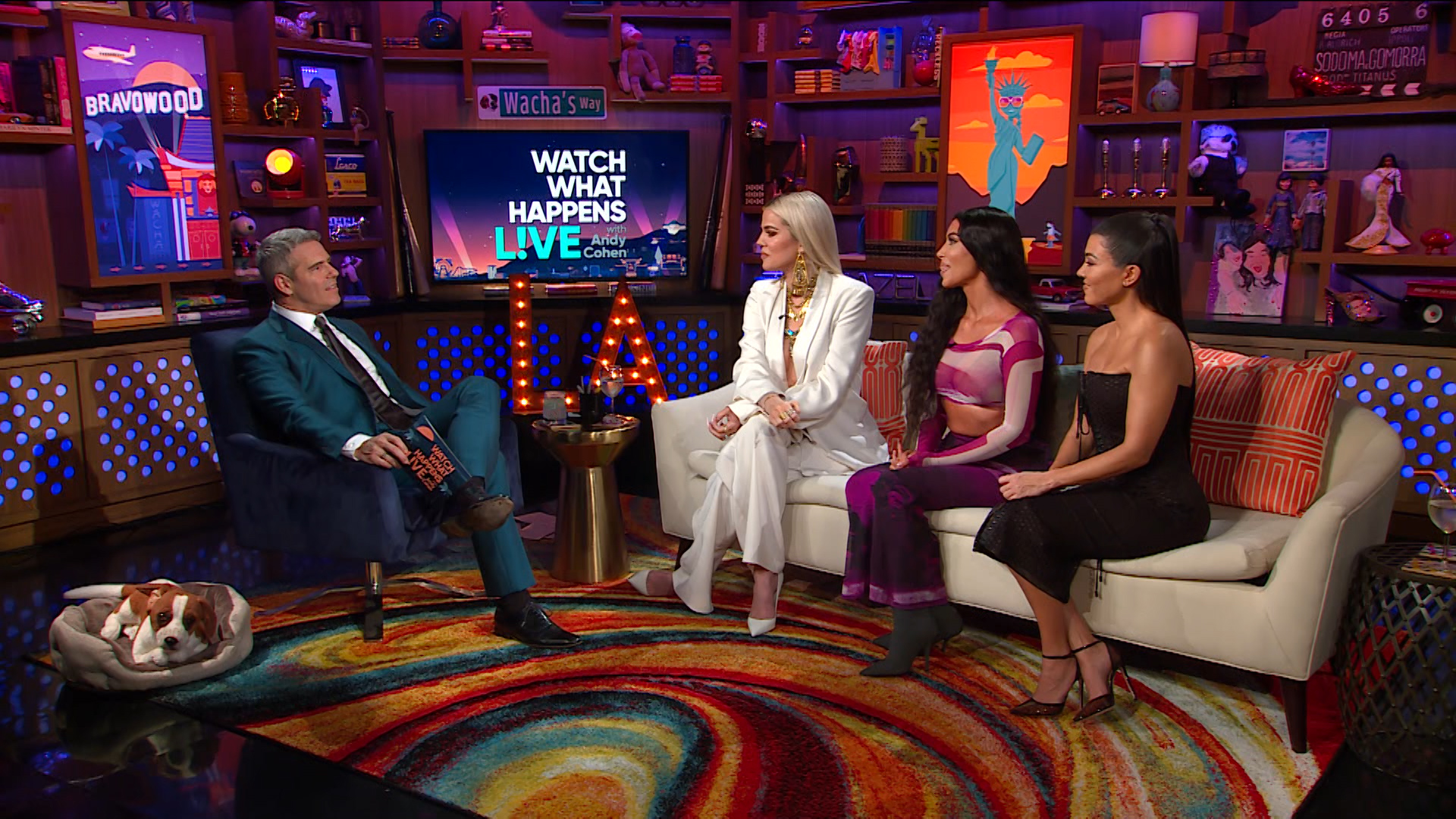 Between the three of them, Kourtney, Kim, and Khloe Kardashian have seven littles — and Kim has another one on the way! So, what better a hive mind than the three reality stars to offer advice on parenting?

When the Keeping Up With the Kardashians crew appeared onWatch What Happens Live With Andy Cohen  on January 14, they had the opportunity to do just that. Since Andy Cohen is about to become a father, one caller asked: "I was wondering what your best piece of advice for parenting for Andy is?"

Kim started. "Honestly? A first-time parent we're just all winging it. So just wing it. Like, you'll know. You'll figure it out." Later, she said: "Just have a good pediatrician on speed-dial, and call anyone you know that has a baby. My favorite thing to do is take my first-time parents or friends to a baby store and just say: this is the wiper you need; this is the trash can you need."

Kourtney added: "People had babies in caves ... Don't stress out about all the stuff." (Meaning, Kris Jenner's advice to her about what color to paint her walls fell on deaf ears.) And as for Khloe, here's her advice: "You're not going to ever put your child in harm's way. You're going to hear tons of unsolicited advice; I promise you, you're going to be fine."

Watch the sisters dish the advice in the clip above.