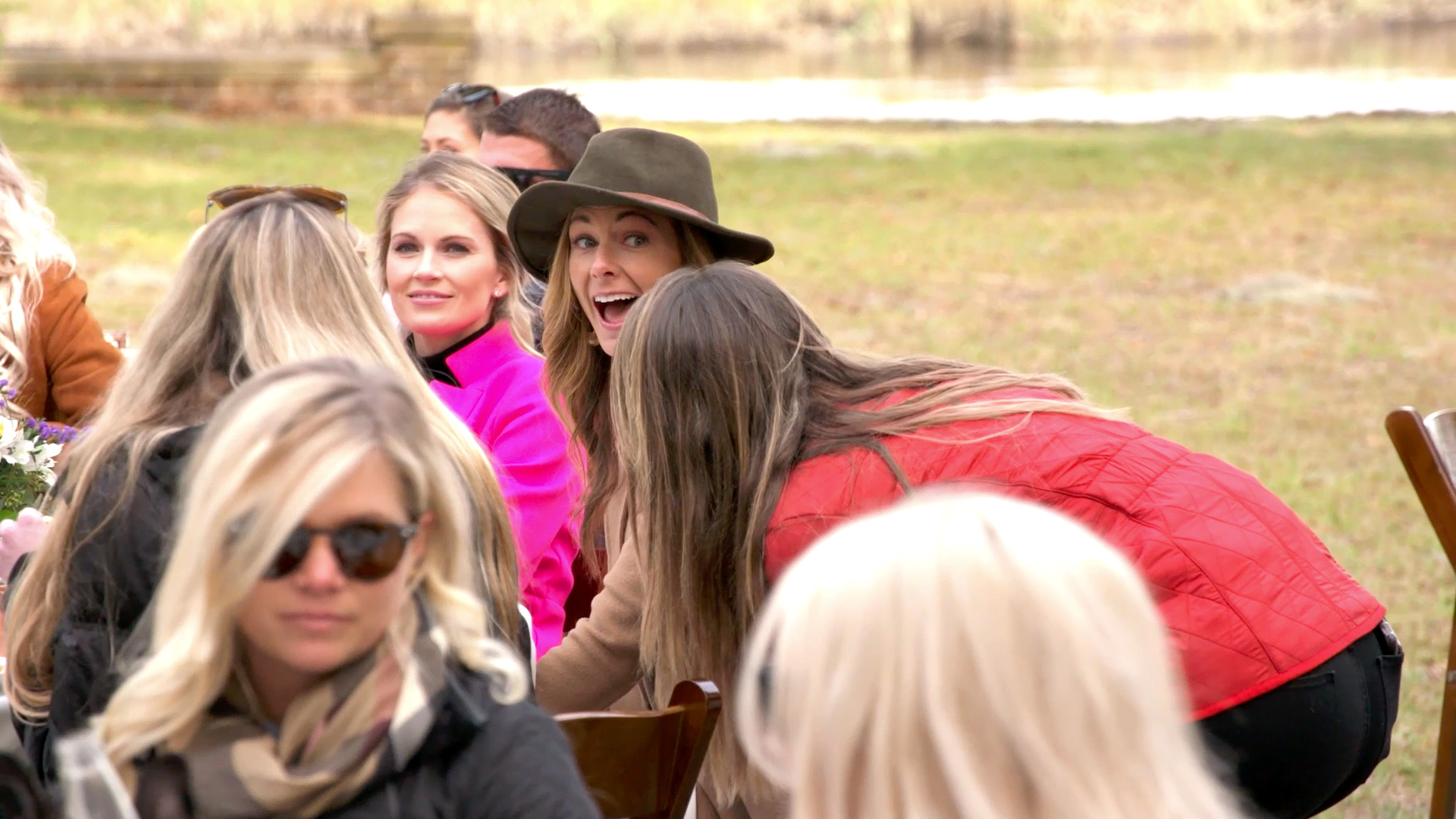 Alert, alert! Because, yes, that was Ashley Jacobs you noticed in the Southern Charm Season 6 trailer. After going head-to-head with Kathryn Dennis last season on Southern Charm, Ashley is still in Charleston. So, has anything changed since we last saw her?

She appears a few times in the Season 6 trailer. At one point, she pops up at an outdoor event attended by the Charleston squad at which Cameran Eubanks reminds her, "You called Kathryn an egg donor."

Then, she appears again at a swanky event attended by the crew, including Patricia Altschul. There she tells the Charleston grand dame, "Patricia, the truth will come out," before being escorted out of the party.

Southern Charm's Ashley Jacobs Says She Was "Starstruck" By This Charmer

To find out what drama and antics the crew will go through this season, you can check out the Season 6 premiere on Wednesday, May 15 at 8/7c. And make sure you press play to check out Ashley's cameo and to see what else is going down in Charleston this spring.

Below, you can check out Ashley through the years. 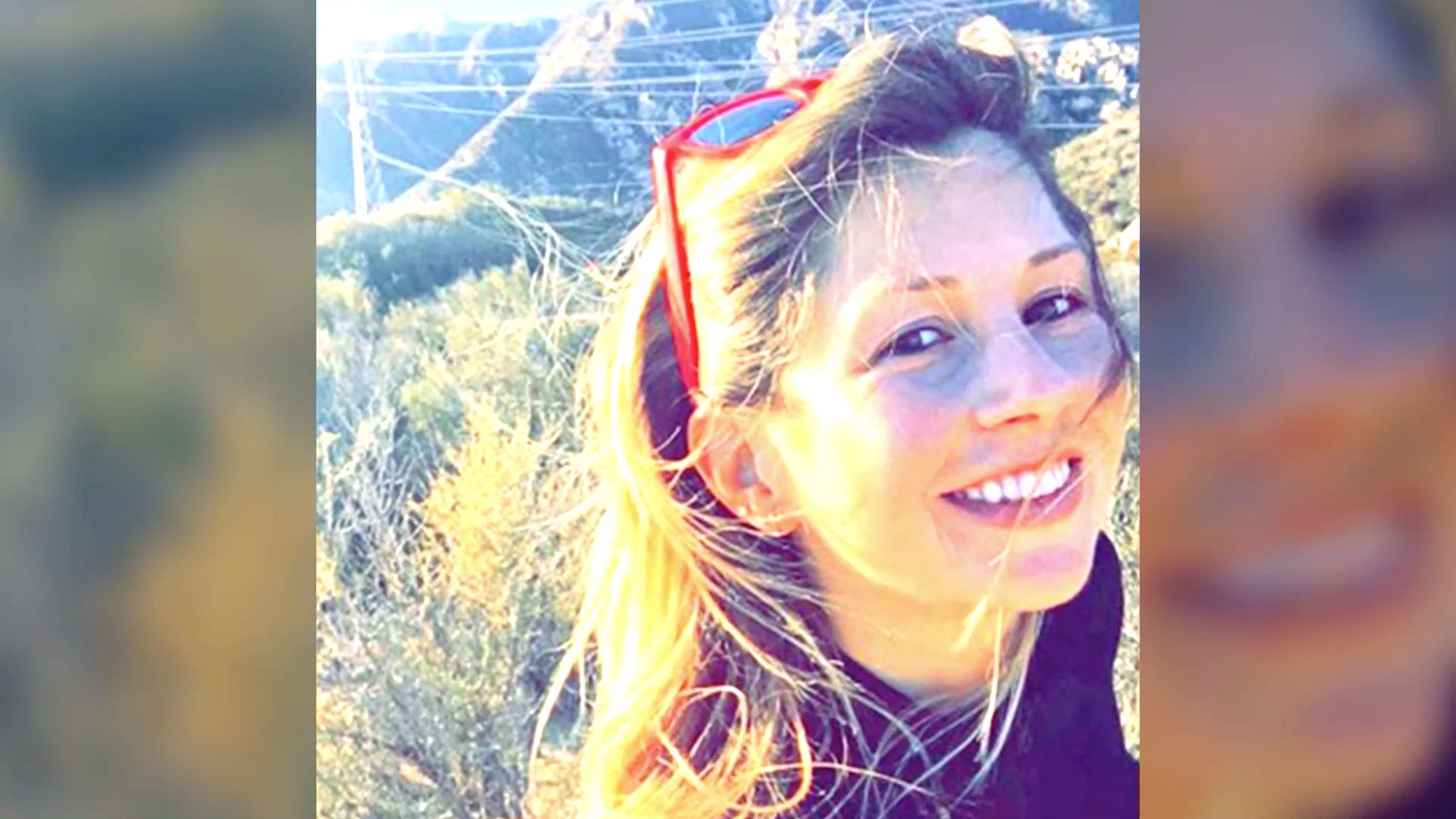