Southern Charm's Ashley Jacobs Says She Was "Starstruck" By This Charmer

After Show
Ashley Fangirls Over Cameran 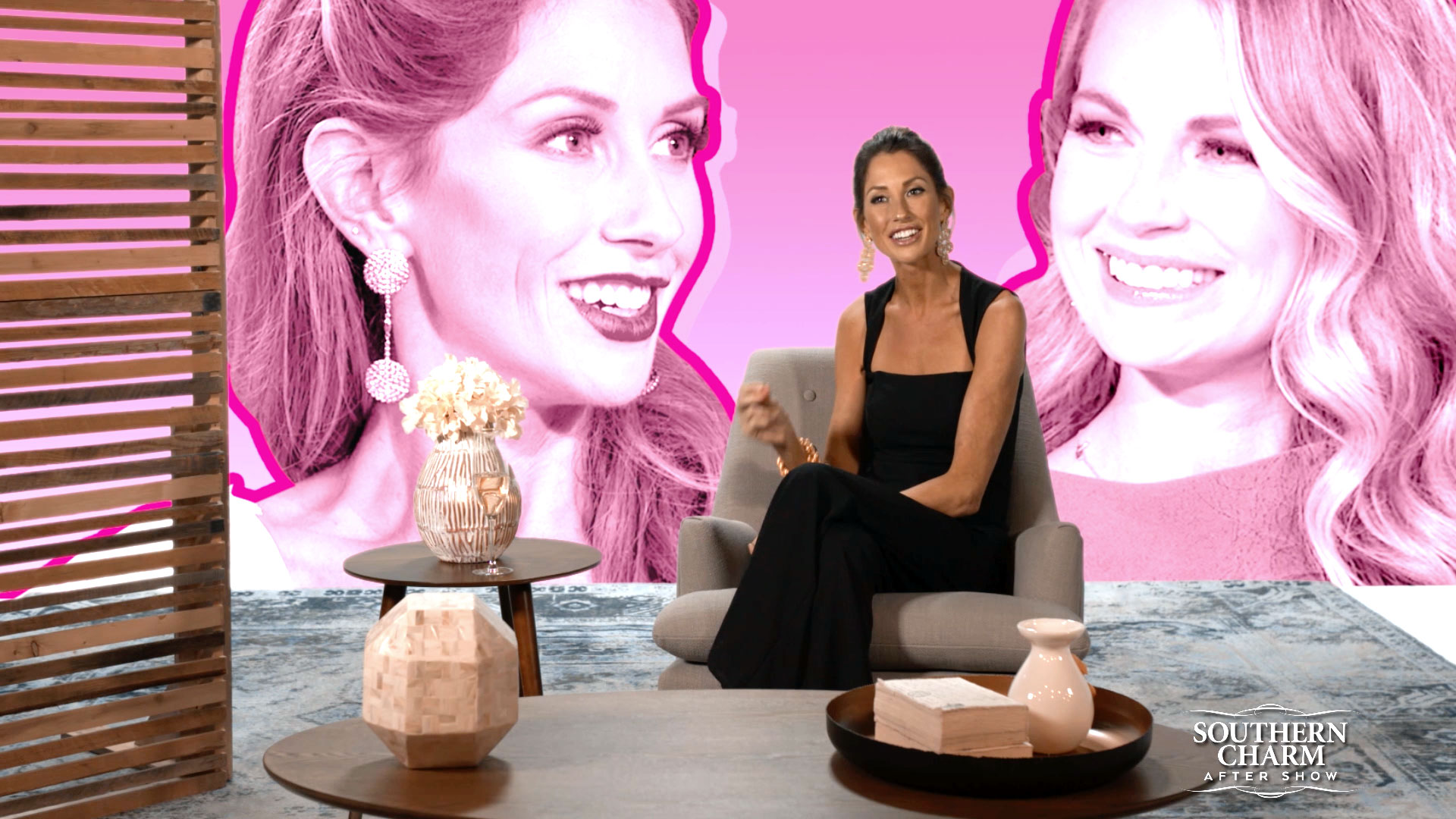 We imagine Ashley Jacobs must have been pretty nervous about meeting the Southern Charm crew last season. When you're entering a group of close friends, you never know how they're going to react to a newcomer.

But Ashley was particularly in awe of one Charmer upon their first introduction. In fact, she admitted that she was a bit "starstruck" in the moment during one clip from the Southern Charm After Show, which you can view, above.

Why? Well, Ashley is a bit of a fangirl when it comes to this Charmer. She said she loves the Charlestonian's wit, sense of humor, and how this person keeps it real. Press play on the above clip to find out who she's gushing about.

Of course, Ashley's introduction into the Southern Charm gang wasn't without its drama this season, especially when it came to getting to know Kathryn C. Dennis. However, she previously told The Daily Dish that she has enjoyed getting to know people through her work as a registered nurse since moving to Charleston.  "I work through an agency. So I go to people's homes, and I care for their loved ones, the patients, their families are there as well. So I help relieve them of their duties. A lot of them are terminal or have [disabilities], so it's been great too being in that field because I'm going to homes, I'm helping families," Ashley told The Daily Dish in July. "Even though I work for them, it's been really great because I don't have my family here, and a lot of these patients have become family."

Ashley moved from her home state of California to live in Charleston, South Carolina in August 2017 after she started dating Thomas Ravenel. She confirmed on Wednesday that she and Thomas have ended their relationship.

Watch Ashley's reaction to this season's Southern Charm reunion, below. 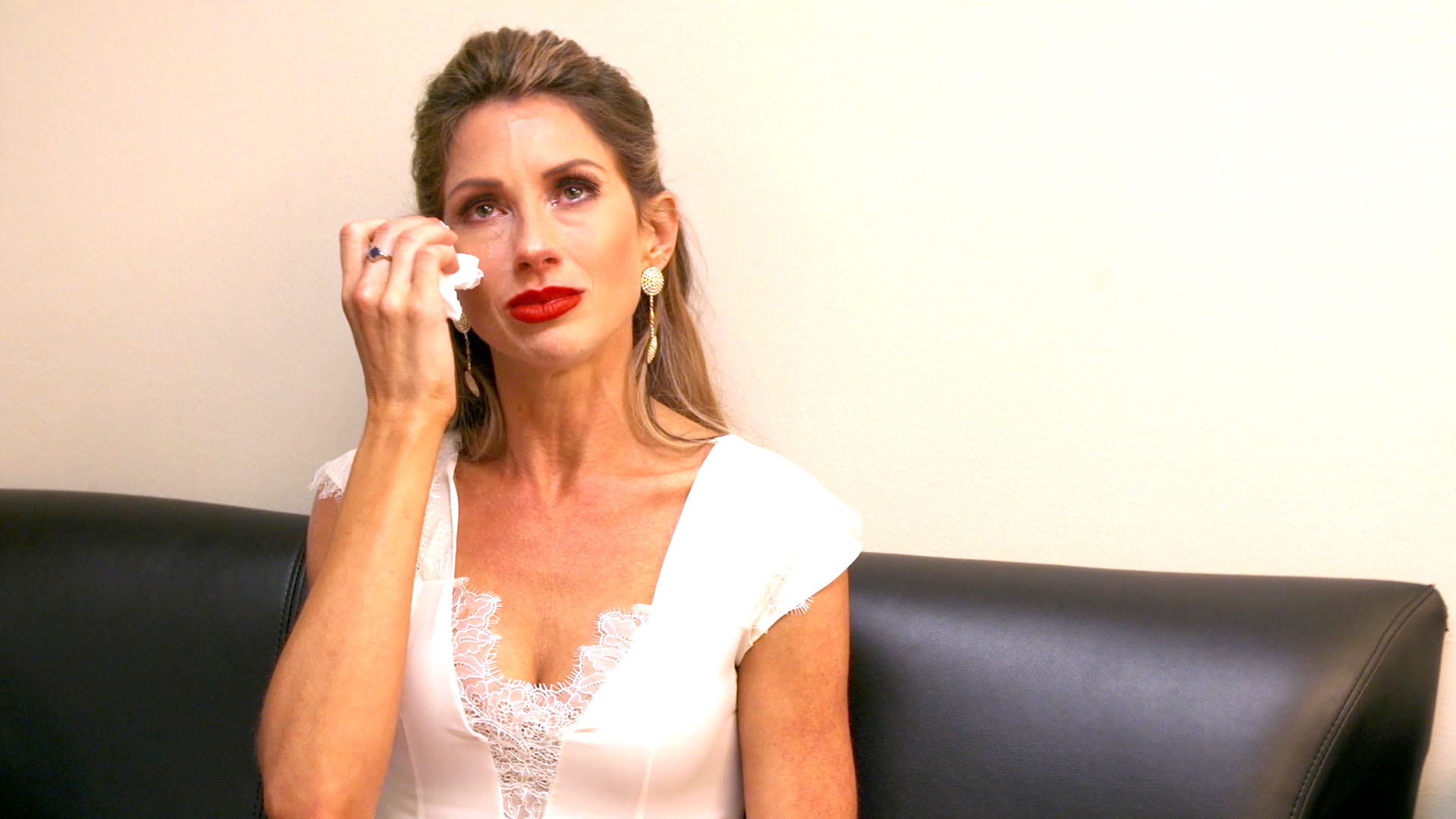 Ashley Jacobs Shares an Update on Her Career