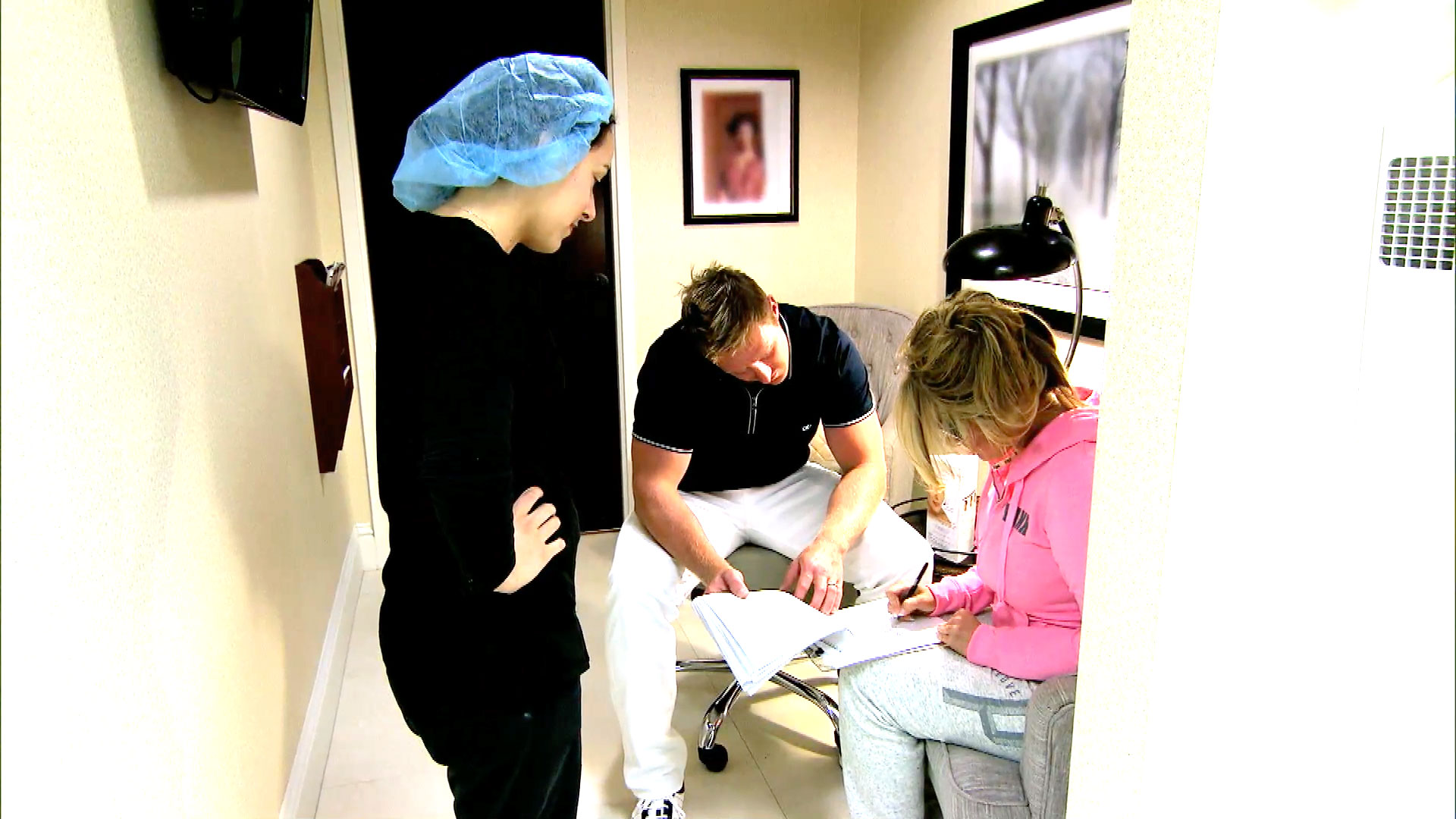 People getting plastic surgeries to resemble their favorite celebrities is nothing new. But, this may be the first time we’ve heard of cosmetic-surgery inspo coming from the White House.

Vicki Gunvalson Gets Real About Her Plastic Surgery Regrets

According to Page Six, tons of women are dropping serious cash to look like Ivanka Trump. New York dermatologist Dr. Norman Rowe told Page Six that since last summer, 50 clients have asked him for the “Ivanka look,” which includes widened cheekbones, a slender nose, and large eyes.

Before the primary election, Rowe shared that he never saw clients draw inspiration from Trump, but “since the summer of ’16 . . . [it’s been] maybe four a month; one a week,” he said. In fact, the first daughter’s look has become so popular that Rowe says it’s rivaling Kylie Jenner as the most sought-after celeb face.

"Maybe they just like the look, but also that [Ivanka’s] a powerful woman, self-confident, part of the first family. Do they want to be her? Yes, deep down, maybe," he speculated as to why women are seeking this look.

So how exactly does one achieve the “Ivanka look?” Rowe says there are two ways: one uses temporary fillers and botox, and the other way, which he calls the “permanent Ivanka” involves cheek implants and a rhinoplasty. The less invasive procedure will cost patients around a whopping $30,000 to $40,000 while the permanent transformation costs $40,000 to $50,000.