The Internet is Outraged Over North West's "Corset" 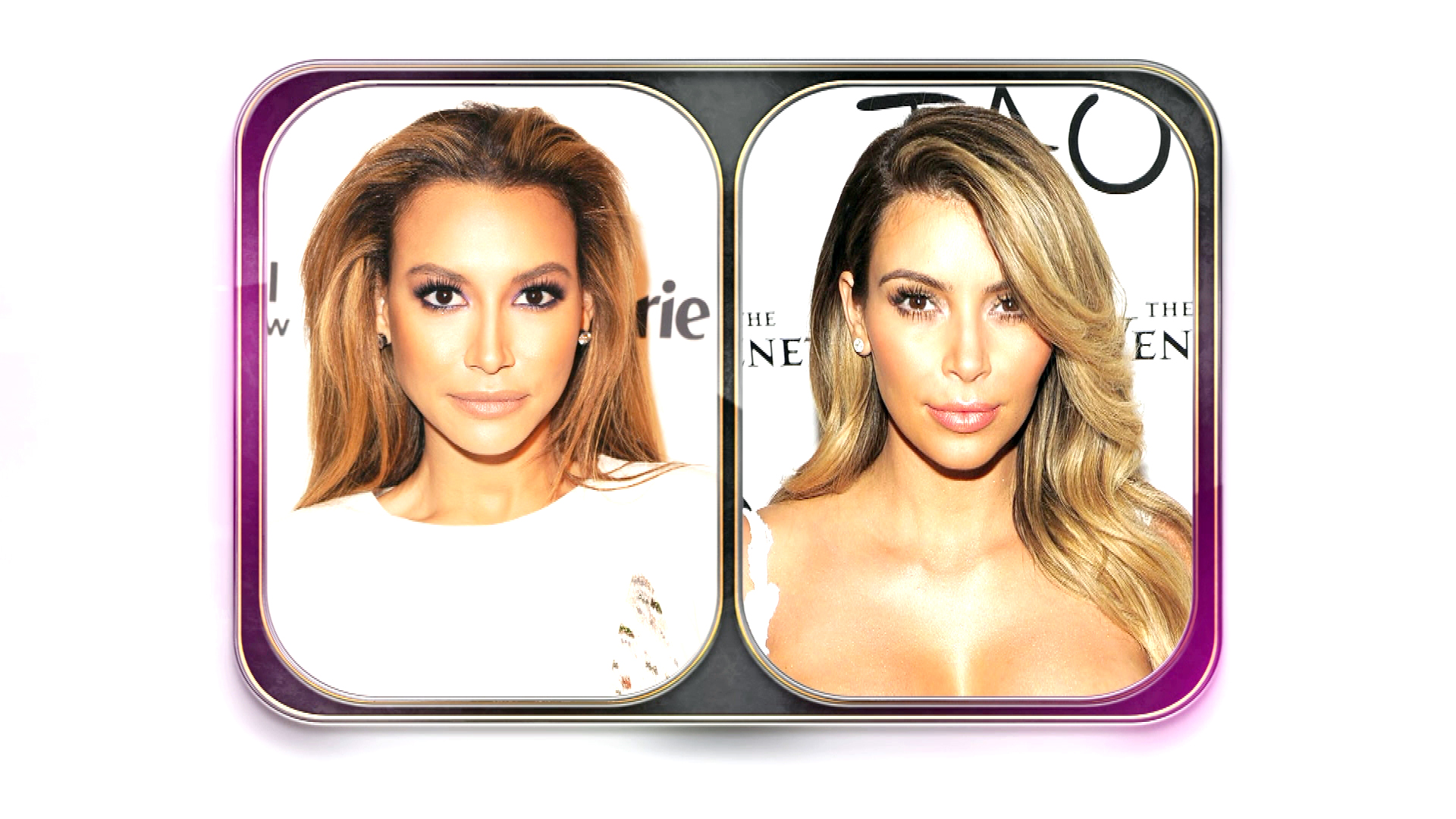 Hey social media: Kim Kardashian wants you to know that North West wasn't really wearing a corset recently. She was just wearing a dress that looks like a corset. After photos of North's corset dress popped up online, some fans questioned Kim's parenting and whether North's look was too adult, with comments like "This is a mess, why is this baby wearing a corset????”

Kim took to Twitter to defend herself. "I would never put my daughter in a corset! It's a dress I bought that is a cotton fabric that laces up and looks like a corset! Just decoration," she wrote. In a video, she continued: "I think it's really cute, I bought it from a designer and it's just fabric, people, it's not a real corset."

I would never put my daughter in a corset!It's a dress I bought that is a cotton fabric that laces up & looks like a corset! Just decoration pic.twitter.com/hZzZLs04sM

She defended herself with one more pic for good measure.

OK, that's cleared up then (although the Internet outrage seemed to be about whether any corset look at all is appropriate for a child, not whether the corset was actually functional).

In other news, Kim posted the launch date for her and Kanye's new Kids Supply collection. It's going on sale on Monday, July 17th — corset dress definitely not included in the drop.

Kids Yeezy V2's you can custom personalize with your kids names dropping Monday 7-17-17 on https://t.co/BlGB6L7YMv pic.twitter.com/qkMKSnK7YJ

Now, loosen up, everyone! (See what we did there?)

7 Style Lessons We Can All Learn From North West