The Heart to Heart with Brielle

This episode was very emotional for me and Brielle because the conversation we had was such a soft spot -- our relationship!

Ever since I've had KJ I've been so busy -- having a newborn, moving into a home, planning a wedding, getting pregnant again, moving again, giving birth, building a new home, and filming four shows all in two years!!!  In between all that I forgot how much Brielle still needed me, regardless of how independent and mature she is. Brielle is my first born; I had her so young that we basically grew up together! Not only did she feel like she lost her mom in the midst of all this madness, but she also lost her friend. I have no favoritism towards my kids of course, but newborns and toddlers do require more attention and juggling that has been a struggle for me. 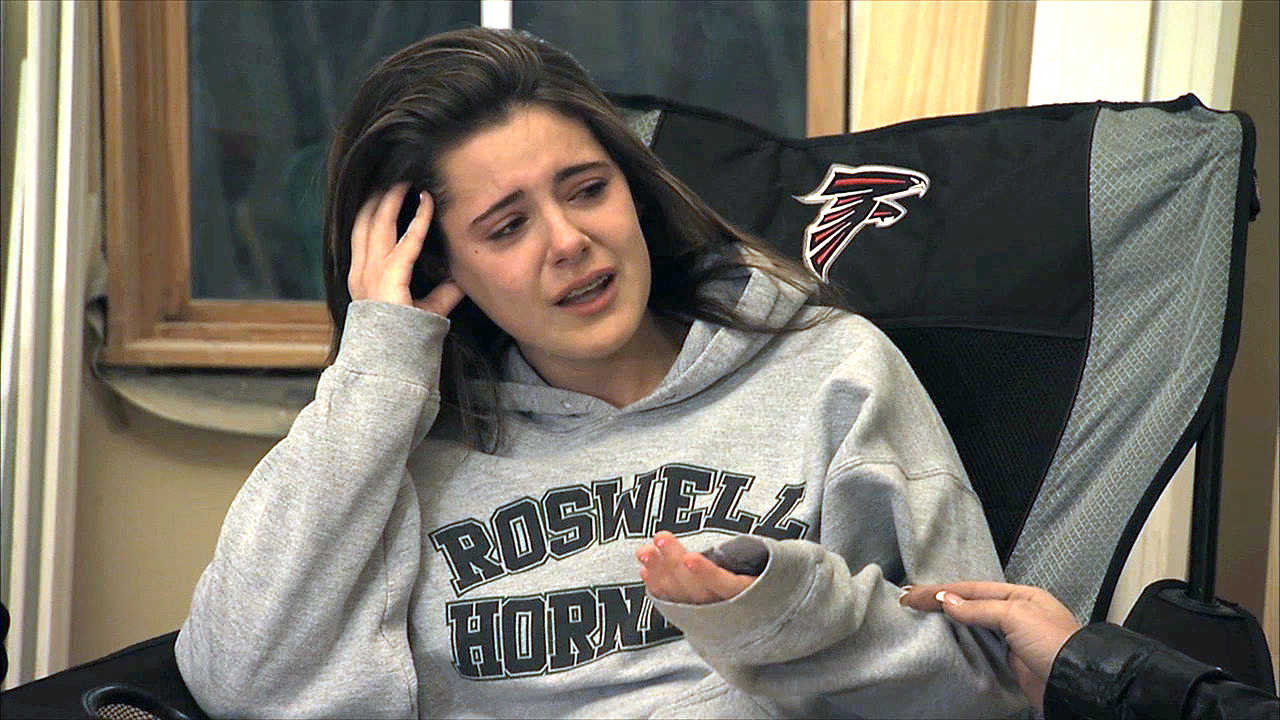 Like I said, I've made some mistakes since I've had the boys. Parenting is a learning process.
Brielle was really used to it just being her, Ariana, and myself and has had to make some adjustments rather quickly; we all did! But ever since my talk with Brielle, things have been so much better. We really had a heart to heart, and I'm so grateful she let me know how she was feeling. I love my kids more than anything, and it broke my heart that Brielle was feeling that way!

P.S. there will NOT be a new episode next Tuesday! The BIG finale will be an hour long on June 25th! The finale is sooo exciting!!!

Until next week,
XOXO
Kim Biermann
Twitter: @kimzolciak
IG: KimZolciakBiermann
Preview
The Biermann-Zolciak Clan is Headed to the Beach! 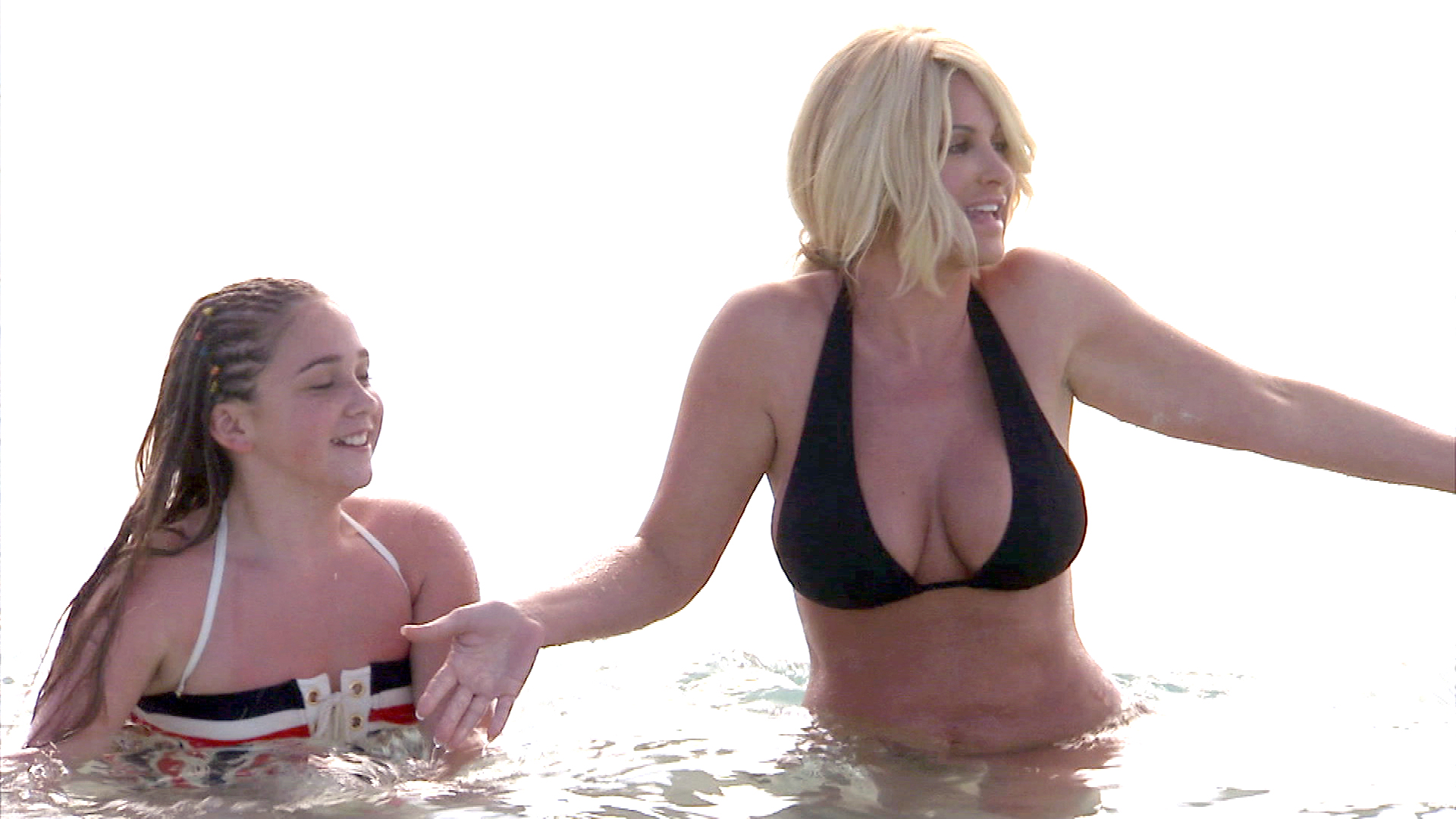