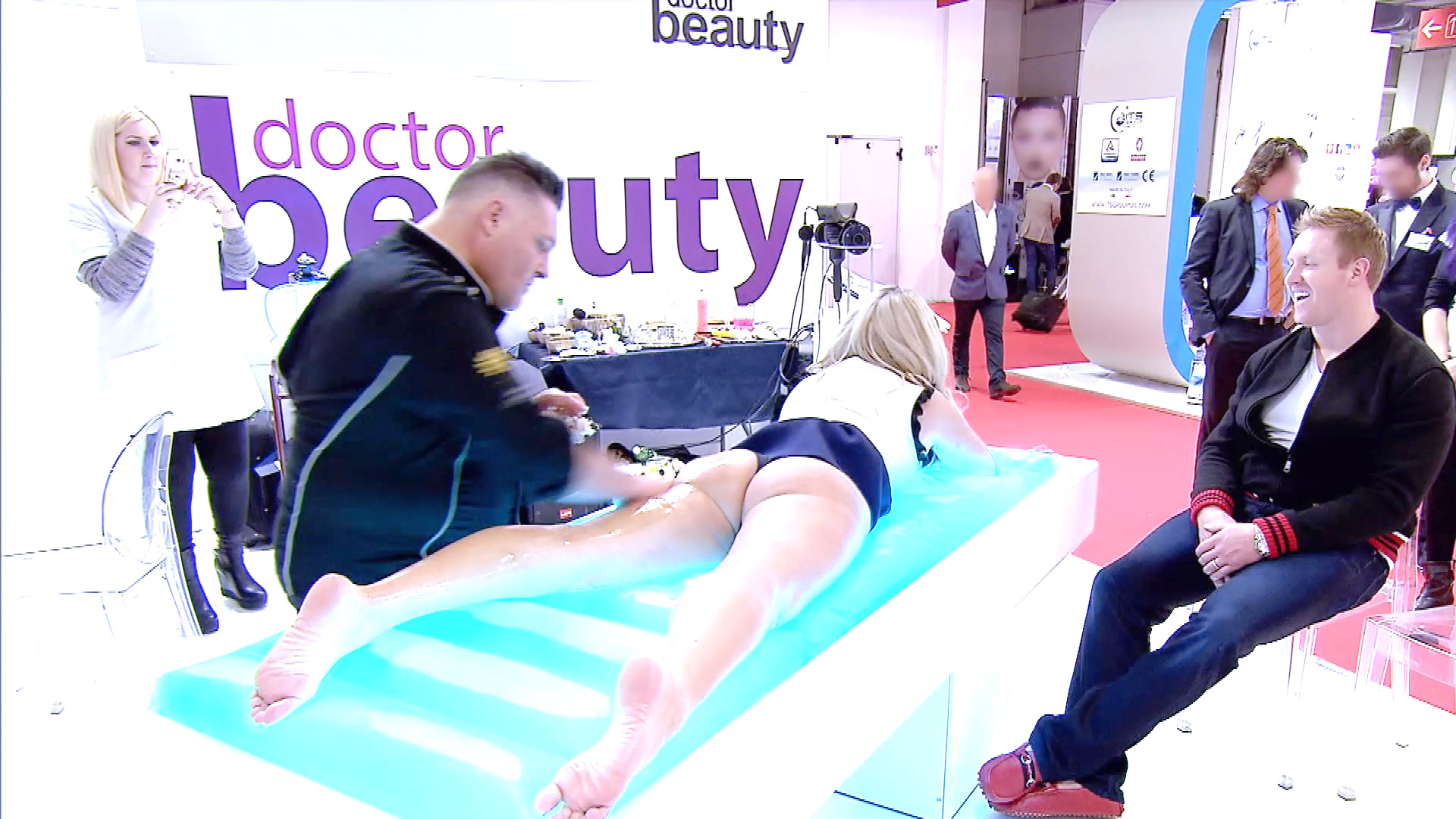 On this week's episode of Don't Be Tardy, the Biermanns travel to Italy. Although she's attending a cosmetics convention for work, Kim Zolciak Biermann can't help but pause for a little pampering -- cup style. As if this scenario isn't already funny enough, Kim actually starts eating a bag of candy while in the middle of the procedure! We're cracking up, but we also get the weird feeling that we've seen this before... 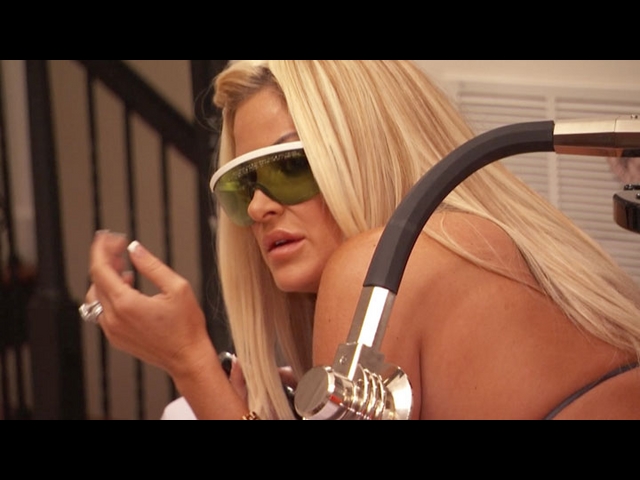 It's not déjà vu; Kim has a history of eating while getting work done. Way back in season 3 of The Real Housewives Atlanta, Kim decided to have a laser treatment done in her home, and she invited some of the Atlanta 'Wives over to watch. Pizzas were ordered, and we watched Kim enjoy a slice on a procedure table as the lasers scanned over her body.

All Posts About
Kim Zolciak-Biermann
Related Stories
The Daily Dish

Kim Claps Back After Miss Lawrence Comments On Her Appearance