UPDATE: After verbally committing to purchase a $14 million condo unit in Miami, People is reporting that Kanye West has backed out of the deal. According to sources close to the couple, Kim Kardashian was wary of spending that much money on a home that wasn't appropriate for her growing family. “It was just not a good fit for the family. It’s not private and not enough rooms for other family guests. They need a property that’s bigger, more private and preferably a house,” a source told People, adding, “They are not keeping the Miami condo.”

Kanye West and Kim Kardashian have had several high-level real estate adventures this year, including a new all-white home in Los Angeles, a fresh spot in Chicago and now, another all-white property — this time in Miami. According to Page Six, Kanye purchased a 4,7000-square-foot condo in South Beach's Faena House on bustling Collins Avenue for $14 million as a surprise Christmas gift to Kim.

The couple can now say goodbye to all of the trendy hotels on Collins the next time they want to party in South Beach, because their new place puts them right in the center of all the action. Let's take a gander inside the four-bedroom, five-and-a-half bathroom abode!

The living room is surrounded by a wraparound terrace, floor-to-ceiling windows and doors, and perfect ocean views, so who needs a TV? 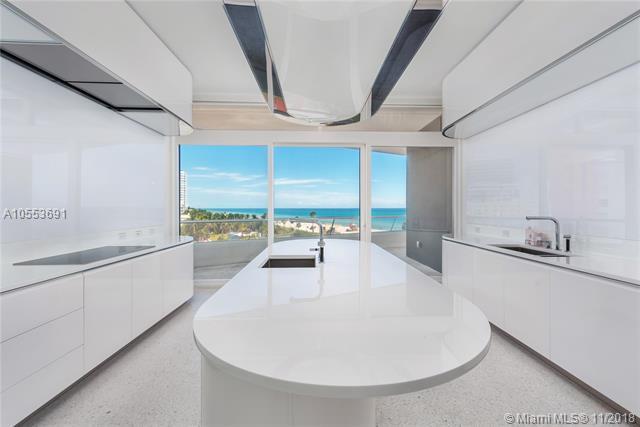 The all-white custom kitchen has Miele appliances and terrazzo flooring... terrazzo is so hot right now! 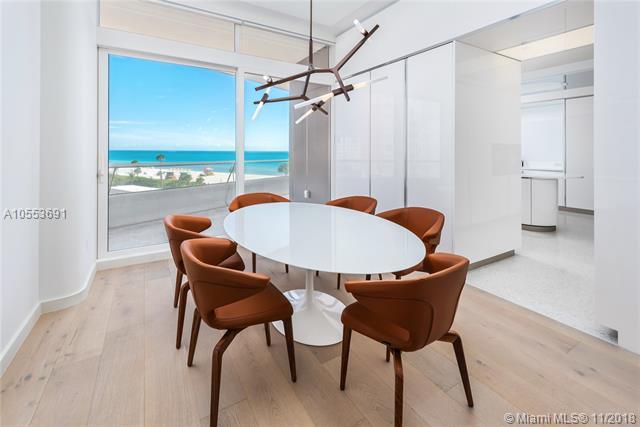 We're guessing Kanye will install a six-figure wall of white flowers in the dining room before Kim actually spends a night here. 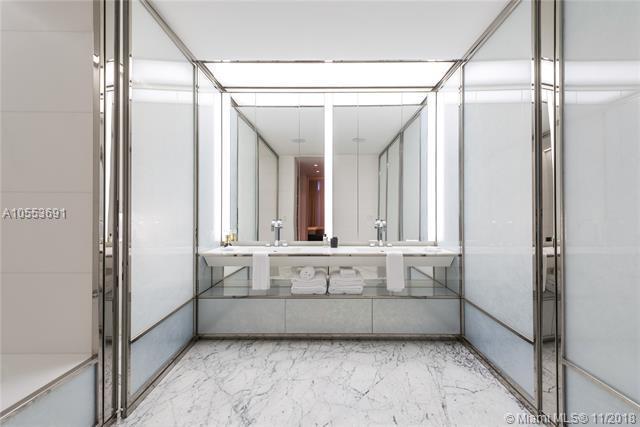 The pristine master bathroom (and the other 4.5 bathrooms) were designed by Permasteelisa in Italy.

Even though the 18-story property is just steps from the beach, there's also a beautiful pool onsite for those who don't feel like stumbling that far.

Here's what TMZ called the "Billionaire Beach Bunker" from the outside. While it may sound extravagant (and it totally is), that price is actually peanuts compared to the building's penthouse unit, which reportedly went for $60 million and then went back on the market for $73 million. Still, it'll be a lovely place for them to call their Florida home.

Kris Jenner Gives the First Peek Inside Her New Mansion

Shannon Has Been Channeling Her "Adventurous" Side with Her Hair