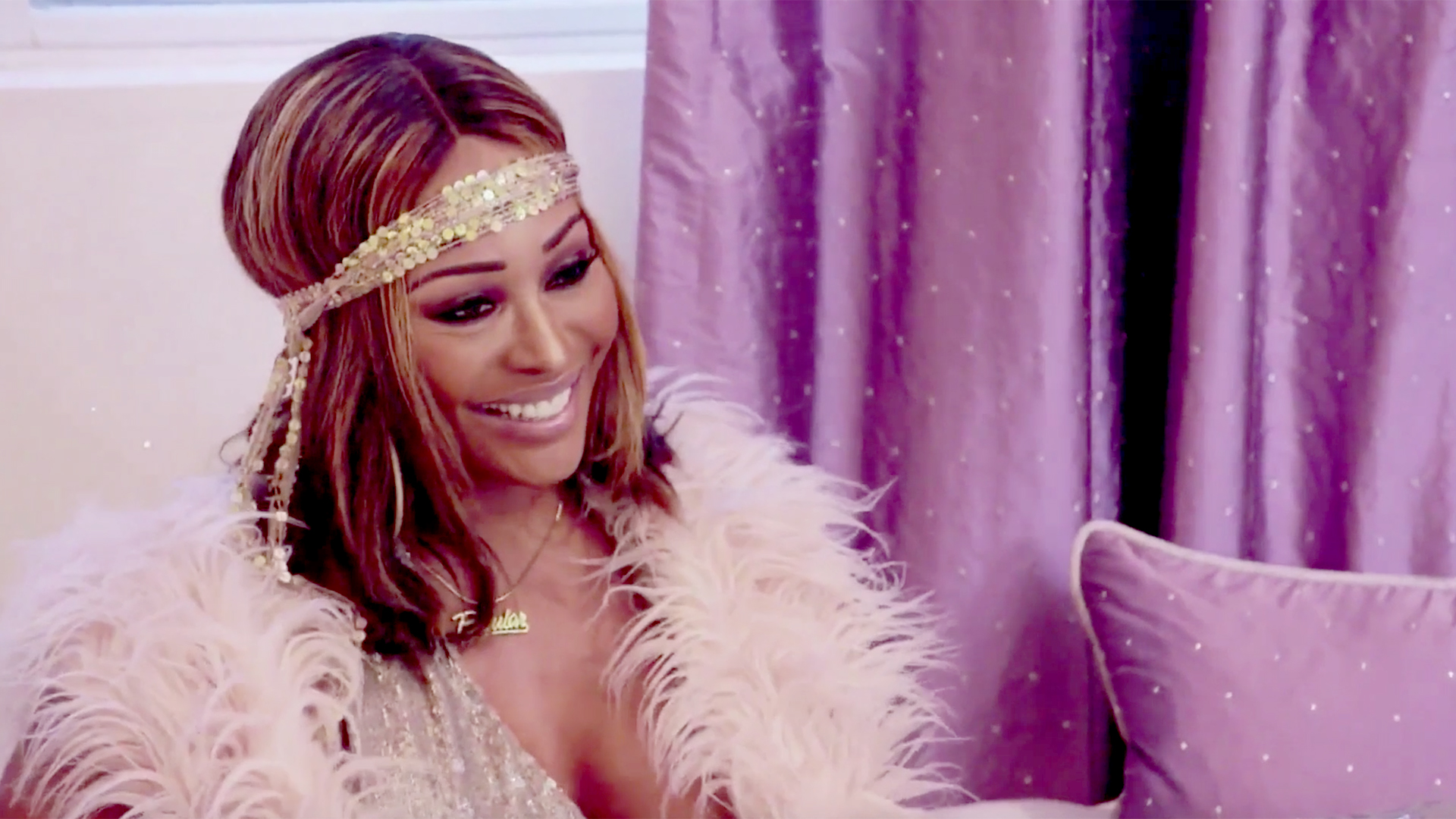 A queen needs her crown — even if she's only six years old. Beyoncé and daughter Blue Ivy just had their most regal mommy-and-me style moment yet at this weekend's Wearable Art Gala in Los Angeles. The duo dressed in matching golden gowns fit for a queen (or princess!) with the jewelry and headgear to match.

Bey wore a tiara-esque headband and enormous golden earrings, while Blue Ivy had her own custom gold wig to match her ruffled gilded gown. Judging by the photos on Beyoncé's Instagram, they both loved every minute of it.

As for Beyoncé's metallic dress with fierce cut-outs, designers Falguni and Shane Peacock told Women's Wear Daily that it was inspired by in part by both Black Panther's fictional world of Wakanda and the Nubian warrior queen Amanishakheto.

“We felt it was the perfect inspiration when designing for such a strong woman like Beyoncé," the designers behind the gown said.

Here's the entire family in their royal finery — check out that gown's train!

So adorable! If Blue Ivy is looking for something to bring to show and tell for school, that gold headpiece might be just the thing.

NBD: This is How Beyoncé Dresses For the Airplane