Ryan: I Don't Know What Happened to Luis

We're back!!! So much has happened this past year, and I'm excited that everyone can finally see what we've been up to. I got engaged, I sold more than ever before, and I made a movie (out in theaters now)!

Tonight's episode is very special to me -- not only because it's our season premiere, but because it follows the sellout of one of my favorite projects, 230 East 63rd. I took over sales from the building when the previous broker failed, so the stakes were high. Yvonne, the developer, made that very clear to me. I know I make a lot of jokes, but I was very stressed the entire time we were selling the building. Yvonne gave me only 30 days to sell the whole thing! That's unheard of. So on top of doing the open house, we spent a week personally calling every broker and buyer in the city.

What I love about this project is that it was very difficult to sell, but we sold it out above all odds. We were creative. We were clever. We went above and beyond the call of duty, and that's what's required of a top broker. And in the end, we succeeded.

And then there's Luis. I really don't know what happened to him over the past year, but all I remember was giving him a check for $20,000, helping him repair a relationship with a developer, and the next thing I know he is driving a Maserati and telling me to shine his shoes... 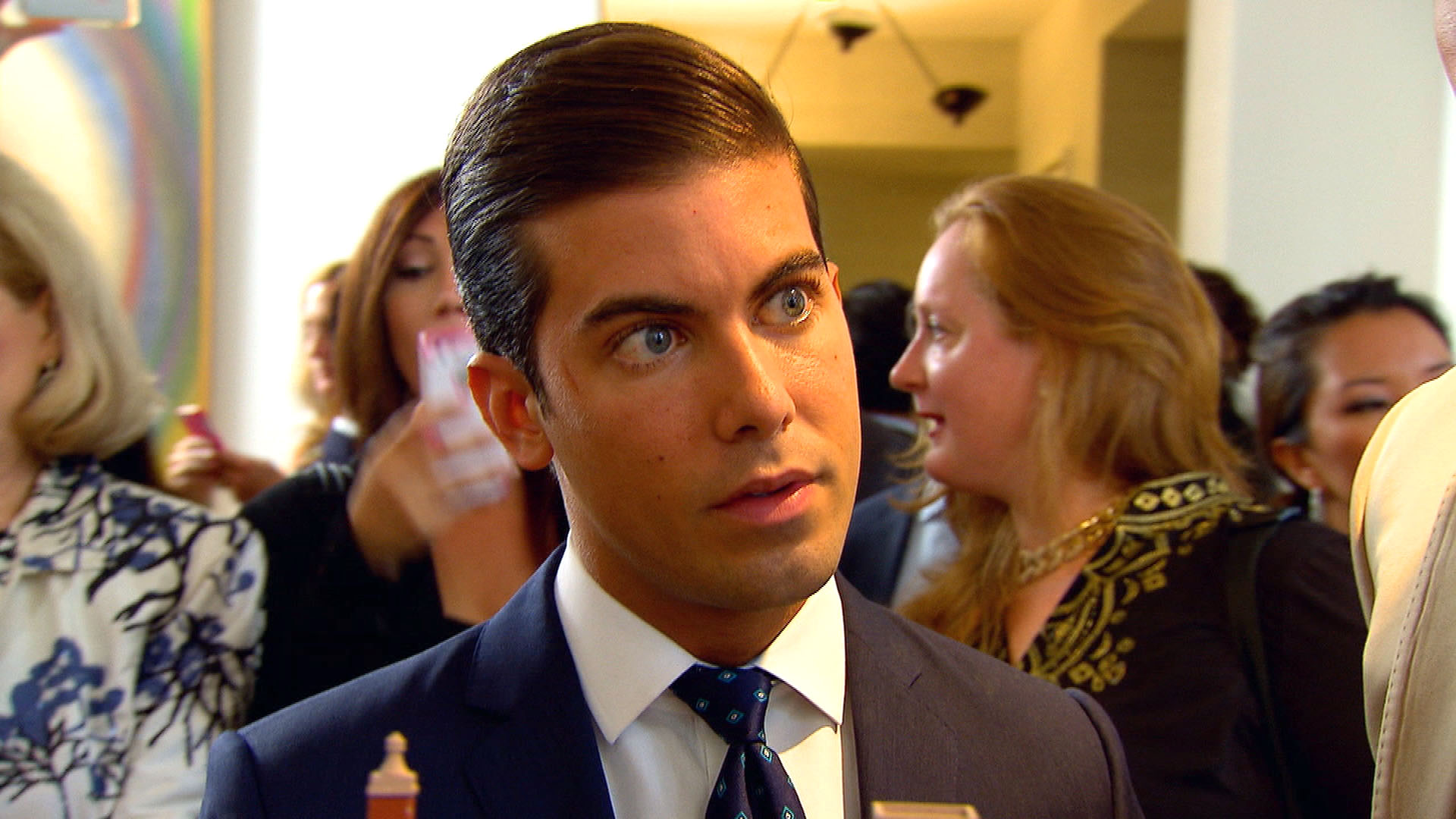 This year I'm focusing on others, and my relationships with those around me -- especially Emilia. Those who follow me on social media know that we are now engaged, and now you get to see how I proposed. Get ready!

Follow me on Instagram at @ryan_serhant, Twitter/Facebook at @ryanserhant. And go see my movie with Ben Stiller and Naomi Watts, While We're Young, in theaters NOW!

Before They Were Agents: MDLNY