Ryan: Luis Ortiz and I Have a Special Relationship

This season 4 finale of Million Dollar Listing New York summed up all of the complicated and amazing relationships I have formed in my years as a real estate agent.

Just this past week the Wall Street Journal named my team #1 in New York and #6 in the nation. I didn't need this confirmation to know that my team is the best, but for them, this recognition is well deserved for their time and dedication to our cause: our clients.

Luis Ortiz and I have a special relationship. We understand each other, and we respect our differences. At the end of the day, we're trying to accomplish the same thing, so it can get testy. I decided to meet Luis in his vault of booze and hash it out. I love avocados, and Cipriani does it just right. Was I going to get 10 million? No, but it was fun to make him sweat. My client and I wanted to mark up the value because that's what the market demanded. I knew what Luis had planned, and I understood the worth of a full-floor unit. My client was the little guy in this situation, being surrounded by new developments, being squeezed out, and I planned on making it worth it to him, and me.

Show Highlight
You Got Yourself a Deal! 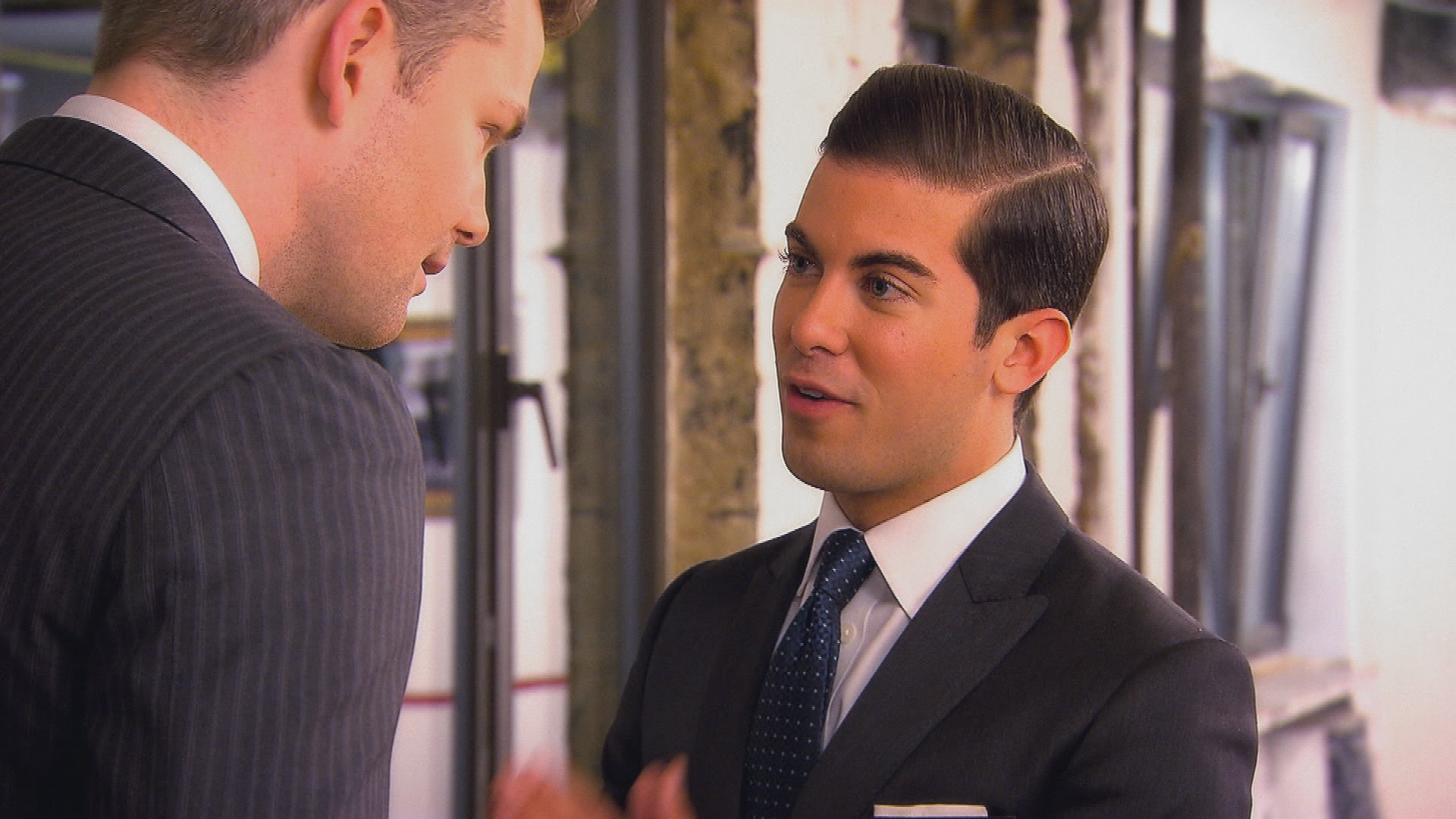 I am very flattered that Luis would throw a party just for me, but $18,000 to get me to talk? A simple phone call could have worked and it would have been so much cheaper. In the end though, Luis did right by my party, and his clients: I'll give him credit for that one.

As for the townhouse in SoHo - this deal was an even crazier ride than what you see on the show. After filming, the deal on the table for $10M died - again! We ended up running out of time and selling for just under $7M a few months later. There's a lot more salt than pepper these days, and deals like this one are the reason I'm going grey. Thankfully our final buyer had a clean criminal record and was eager to get this done too. The house is now on the market for rent, for the new owner, for just over $20,000/month.

You all have lived through this adventure with me, and that makes you beloved. I turn 31 this week! I'm just getting started. I finally found the love of my life, and it turns out she's not moving to Switzerland!

Emilia, I promise that you made the right decision, staying by my side, and loving this lucky guy. I'd go furniture shopping every night if it meant you would stay with me here in New York City. This place is my foundation, and everything will just keep getting bigger and better.

Fans, you know my motto. I promise to you, that I will be bigger and better in all the ways that matter in this world. This has been a legendary ride, and we're just taking off. See you soon. Until next time: Ready. Set. GO!!!