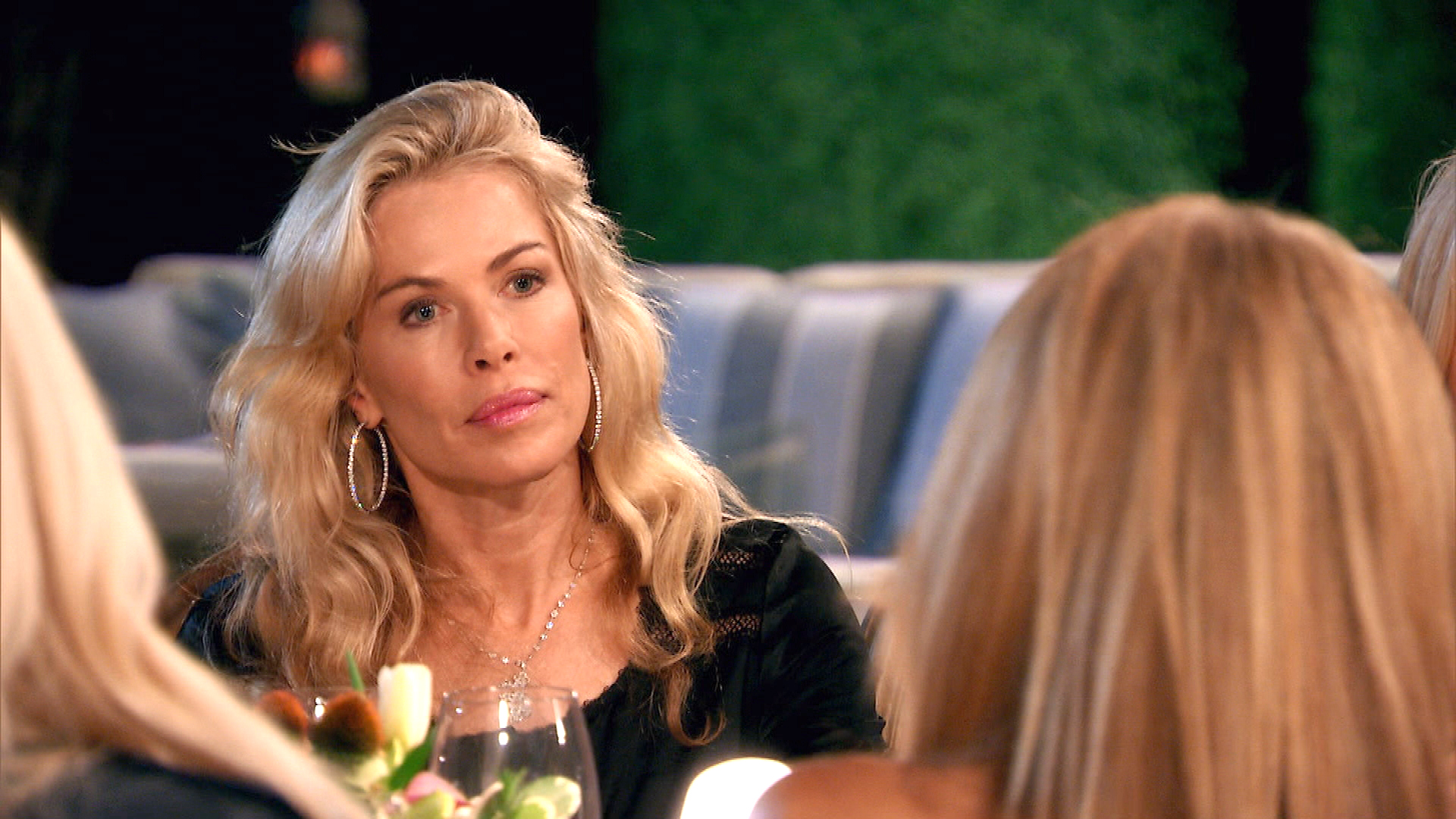 Faye Resnick was a dear friend of the late Nicole Brown Simpson, so when The Real Housewives of Beverly Hills alum learned of O.J. Simpson's impending parole in July, she was worried.

"It scares the death out of me. I've been having nightmares about that," she admitted to Kris Jenner on Sunday's episode of Keeping Up with the Kardashians.

"This is so good," Jenner replied, gesturing to her plate. "Do you wanna taste this?"

"How do you go from that conversation to, 'This is so good?'" Resnick asked.

"Because I'm in denial," she replied.

Simpson has been spending most of his time since release in Las Vegas, playing golf. His lawyer recently told officials that Simpson doesn't plan to return to Florida, as he previously stated he would when he was released in October.

Families of Nicole and Ron React to OJ's Parole Verdict

Caitlyn Jenner Reveals She Thinks O.J. Simpson Did It