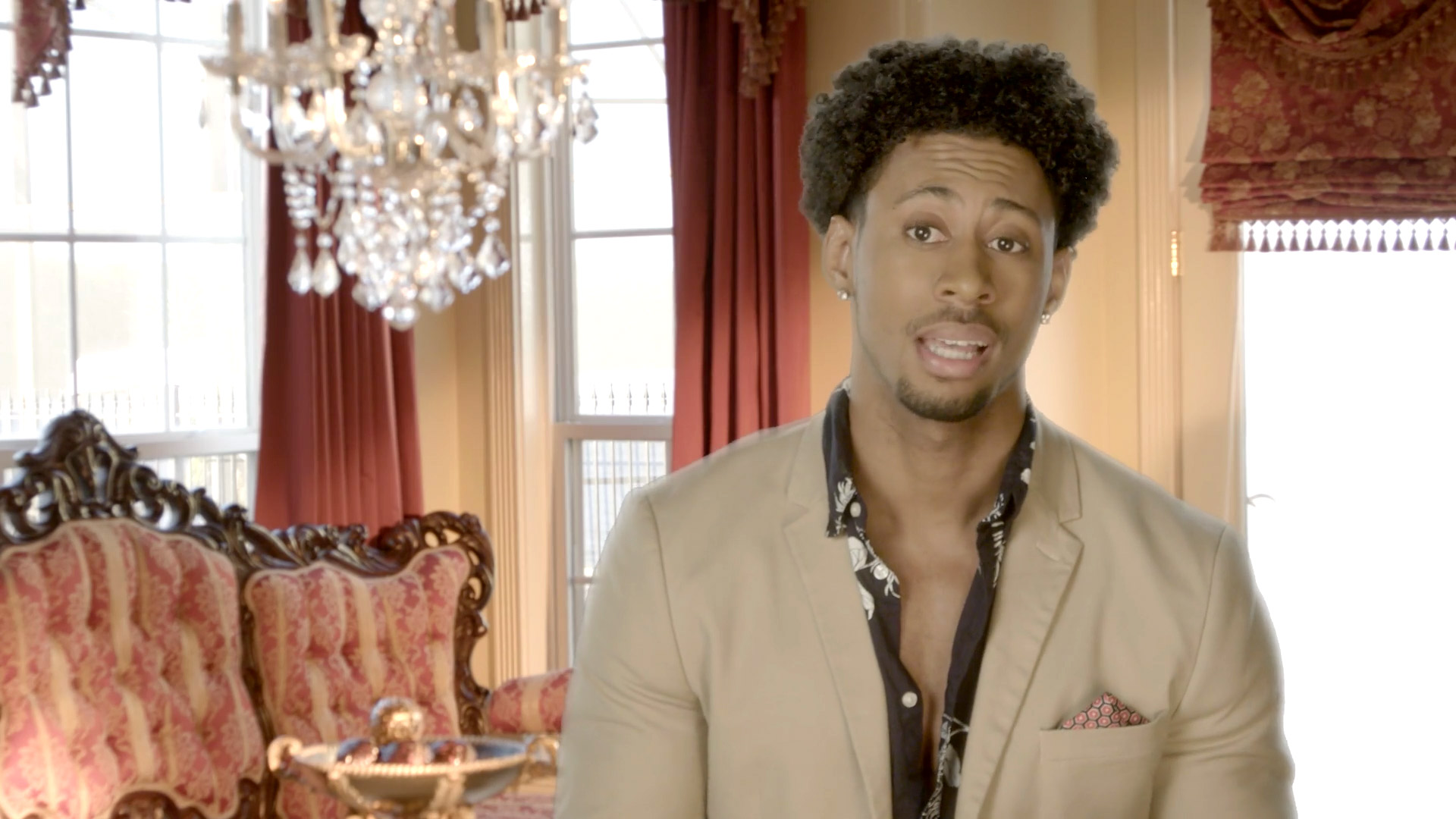 We've all been there: The night before was fun, but paying for it the next day is... less than ideal. The achey, groggy feeling is zero fun, and while most people have their own hangover-banishing preferences — hello, greasy egg sandwiches, you little angels — the Southern Charm New Orleans cast has a very NOLA take on getting rid of the hurt. Though the inaugural season doesn't kick off until April 15 at 9/8c, you can watch Barry Smith, Jeff Charleston, Jon Moody, and Reagan Charleston reveal their go-to hangover cures in the video above.

Moody keeps it simple with "a workout and a hot shower," but the rest of the cast prefers fluids.

How to Make a French 75 Cocktail... With Southern Charm New Orleans Flair

Smith kicks the pain away with BC powder and gatorade and Mrs. Charleston is all about a glass of bubbly. "Is that terrible?" She asks (it's not, because her husband, Jeff Charleston, is on the same page) before offering up another Louisiana-inspired suggestion: "A little bit of hair of the dog and some good New Orleans food."

Yes! Be sure to tune in to Southern Charm New Orleans, which debuts on Sunday, April 15 at 9/8c.

Best Hangover Remedies? I Put These 5 Tactics to the Test, and Here's What Actually Worked

What’s the Best Food to Eat in New Orleans?

Get Your First Look at Southern Charm New Orleans