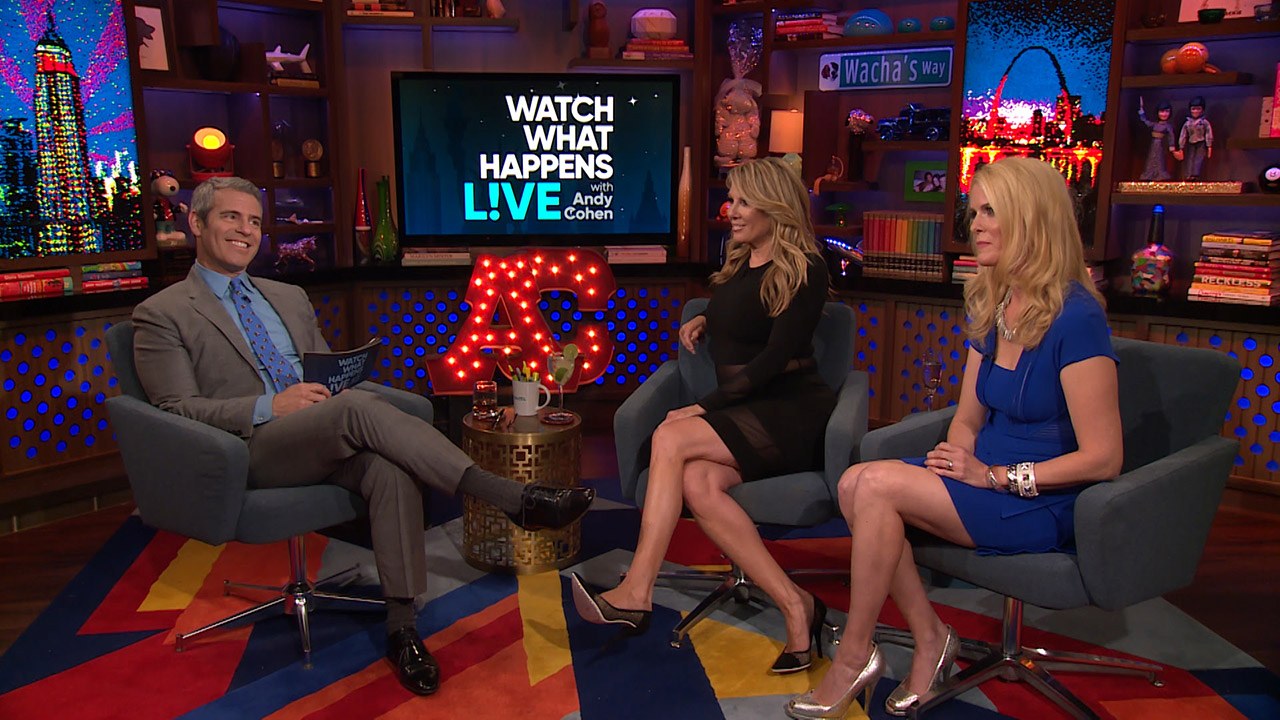 The Real Housewives of New York City alum Alex McCord may not be holding an apple these days, but that doesn't mean she hasn't put some thought into what her tagline would be to reflect her current lifestyle. When one Watch What Happens Live with Andy Cohen caller wondered what her modern-day Real Housewives tagline would be, Alex sold it with some flair in the May 3 episode of the show (clip above). "No Botox. Just brains," Alex said without much hesitation.

Hmmmm, was that a dig at some Housewives who aren't shy about their love of Botox? Feel free to compare it to Alex's previous RHONY taglines: "To a certain group of people in New York, status is everything" in Seasons 1 to 3 and "I've always had opinions, but now people know it" in Season 4.

Her current tagline is of course, a reference to the RHONY alum's academic pursuit of obtaining her doctorate in psychology after graduating with a B.A. in the subject earlier this year. Alex recently told The Daily Dish that she is currently working for a group of nursing homes as a client advocate, and once she has her doctorate, she hopes to open up her own practice and do research, specializing in geriatric psychology.

Alex explained that starting a new life in Australia with her husband, Simon van Kempen, and their sons, Francois, 13, and Johan, 11, seemed like the perfect time to turn her passion for science into a career. "Back when I was 18 and going to Northwestern, I sort of was up at night figuring, 'Am I gonna do theater or am I gonna do science?' And at the time, I decided on theater, was an actor for 10 years, quit, did the Housewives. I've done all that. Now it's time for science," she told The Daily Dish at the end of April. "I won't age out of it. I don't need boobs or Botox for it. I'm fascinated by the way the brain works."

Find out more about Alex's decision to change career paths, below. 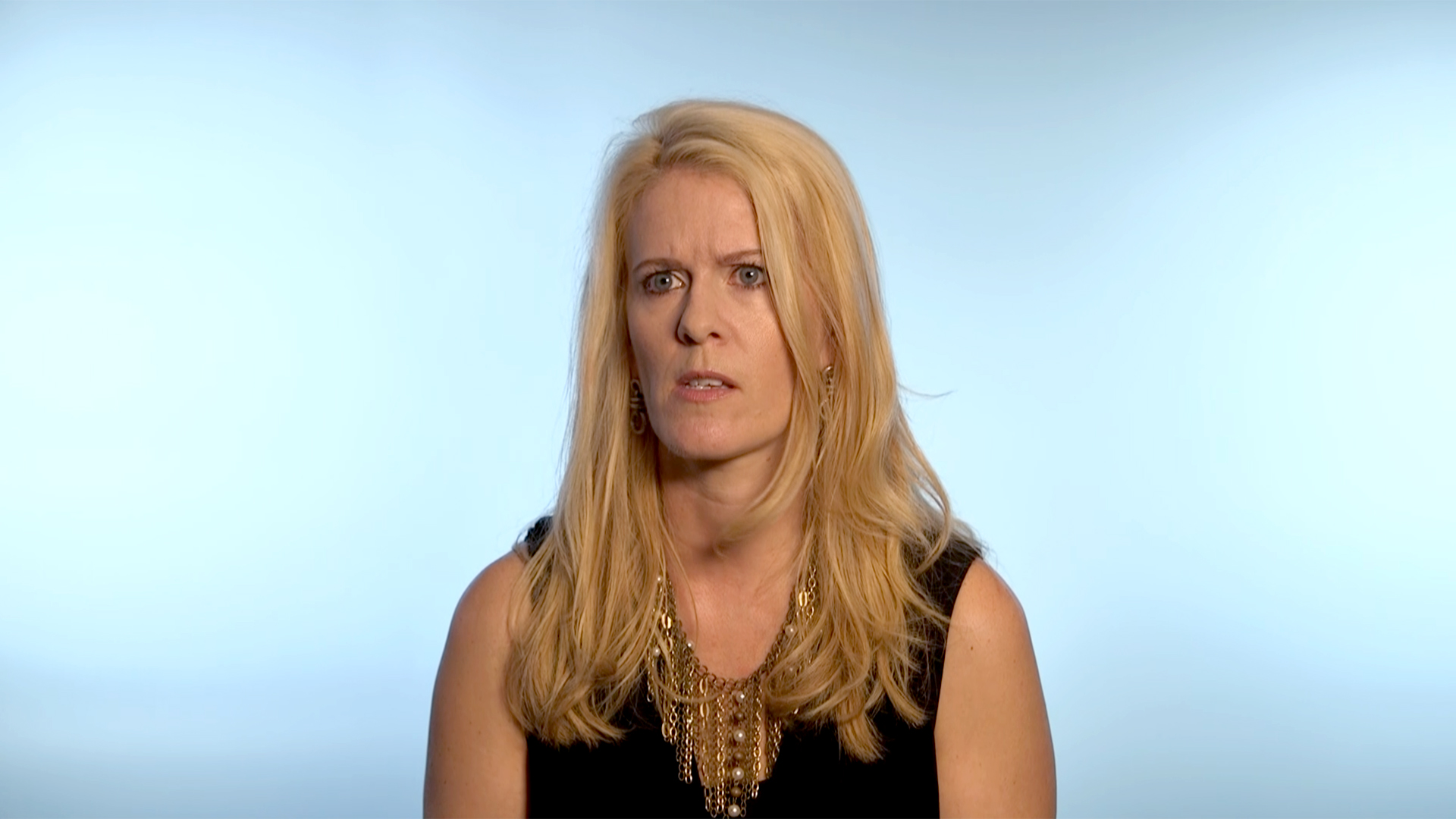 Ramona Singer Has One Regret About Simon van Kempen