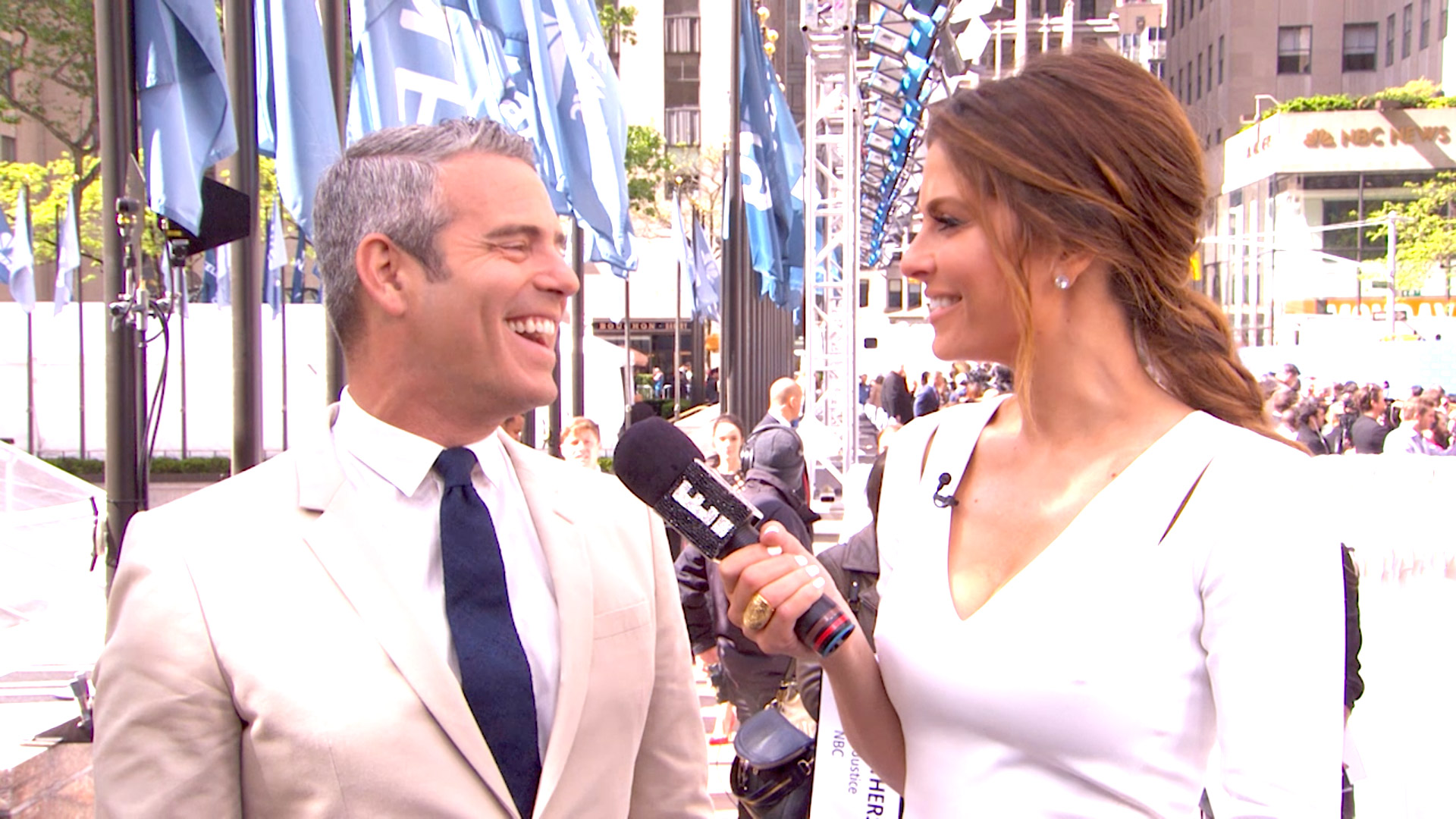 Is there anything Andy Cohen can't do? With TV and radio under his belt, the Watch What Happens Live host is now ready to take the book publishing world by storm. This November 15, Henry Holt & Company will publish Andy's third book, Superficial: More Adventures from the Andy Cohen Diaries. It follows up his previous tomes, The Andy Cohen Diaries: A Deep Look at a Shallow Year (2014) and Most Talkative: Stories from the Frontlines of Pop Culture (2012). But, that's not all: In addition to releasing his third book later this year, Andy will also launch his own book imprint, Andy Cohen Books, Gillian Blake, editor in chief of Henry Holt, confirmed.

“My not-so secret passion is writing and through my wonderful partnership with Holt, I’ve become obsessed with the business of publishing,” Andy said. “I’m already developing shows for radio and TV, and now can’t wait to develop best-selling books written by many of the people I know who are primed to hit it out of the park."

The first list of titles set for release through Andy Cohen Books will be announced at a later date. “At the heart of Andy Cohen’s many remarkable talents, there is a pure genius for tapping into what people are craving in today’s marketplace,” Gillian said in a statement. “Books are a natural next direction for Andy, who has brought tremendous media savvy to the publication of his own books at Holt. He is an ideal partner.”

Check out some throwback photos of Andy to celebrate his exciting news, below.

Andy Cohen: Through the Years

How Well Do You Know Andy Cohen's Celebrity Squad?

Has Andy Cohen Ever Hooked Up with a WWHL Bartender?