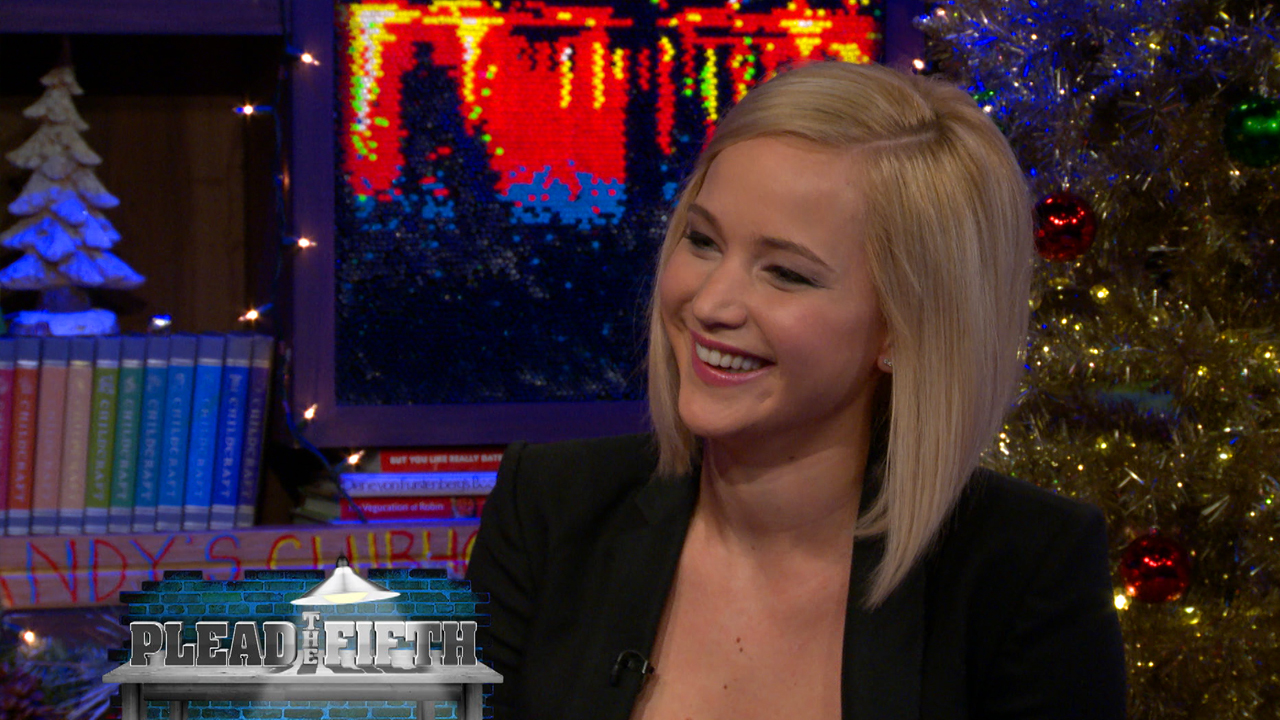 After Anna Faris and Chris Pratt announced their split in August, the Internet did two things: had a little sob fest and then tried to discover the reason for this shocking separation. (Why, Faris and Pratt, why?!) Of course, the two actors have grueling work schedules that often kept them apart and there are myriad other (private) factors that go into any couple's decision to part ways.

But, this is Hollywood, and rumors began to swirl before long. After Pratt teamed up with Jennifer Lawrence to film Passengers, the scandal theories started popping up on Twitter.

At the time, Faris addressed the hurtful scuttlebutt on her podcast Unqualified, admitting, “It made me feel incredibly insecure. Chris and I, we talk about this a lot. We grapple with a lot of the ideas of being a public couple. I just remember feeling so hurt in a way that bothered me, because I didn't want to think of myself as somebody who could be affected by … tabloid sh--.”

Faris opens up more about the rumors in her newly released memoir, which is also called Unqualified. In the book, the House Bunny star writes, "Before [Pratt and Lawrence] met in person, my publicist, out of the blue, pulled me aside. 'Anna, listen there are going to be paparazzi all over them,’ she said. ‘There are going to be shots of them laughing together on their way to set. There are going to be stories circulating, and you have to brace yourself for this.'"

Even though she was warned, Faris is only human. And when those nasty rumors did start cropping up, the actress writes that she "couldn't block them out."

Lawrence and Faris are friendly, and the Passengers actress tried to do her part to comfort Pratt's then-wife. "[Jennifer] was apologetic even though she didn’t need to be because she hadn’t done anything wrong,” Faris wrote.

Though Pratt and Faris are no longer romantically involved, there's still a ton of love between the two stars. In the forward to Unqualified, Faris even wrote to her estranged husband, "Thank you for being just about the best person I know. I love you. I wish we had more words for love."

This Is The Most Angelic Jennifer Lawrence Has Ever Looked

Chris Pratt Out After Split From Anna Faris