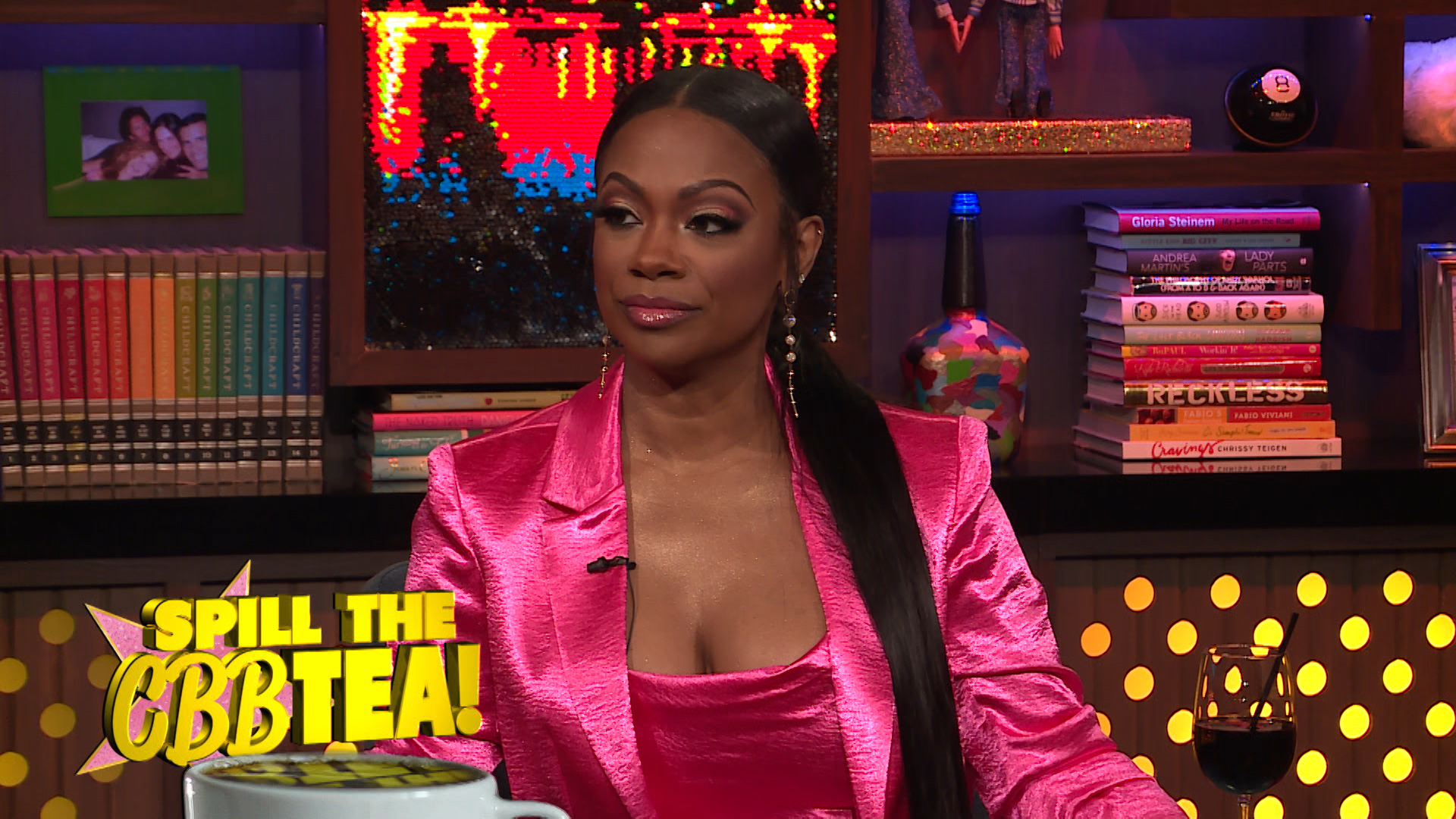 Just because Kandi Burruss and Tamar Braxton ran in the same social circles in Atlanta and even toured together doesn't mean they were BFFs coming into the Celebrity Big Brother house when Season 2 of the show kicked off in January. It was quite the opposite, actually.

These two seemed to immediately have beef stemming from when Tamar toured with Kandi and her group Xscape last year. Tamar said Kandi was "utterly disrespectful and unprofessional" with comments that she made about her, which Kandi denied and chalked up to "a misunderstanding."

Kandi said she wasn't exactly sure where she stood with Tamar, who would go on to be crowned the Celebrity Big Brother Season 2 winner, upon entering the house while reflecting on the experience on Watch What Happens Live with Andy Cohen on Sunday night (clip above). "I knew that we had a rocky past, so I was hoping for the best, but I wasn't sure," Kandi shared.

However, it sounds like this competition actually brought Kandi and Tamar closer together rather than tear them apart. "We're good now," Kandi said of her current relationship with Tamar. She even wished Tamar a happy birthday during Sunday night's WWHL.

Who Won Celebrity Big Brother Season 2? Find out How Kandi Burruss Did in the Competition

Kandi's newfound friendship with Tamar was actually one of the most positive things to come out of her time on Celebrity Big Brother. “Oh my god, like y’all don’t know, we needed this, we really did. I didn’t even realize we’ve known each other for 20 years, and we’ve never been like this. And that’s crazy to know somebody that long and you can’t really depend on each other, you know?" Kandi said following her elimination from the competition. "And so that first week, I was like, ‘Oh, this is about to be terrible.’ But then some kind of way we turned it around, and we really supported each other, and I’m so thankful for it.”

Kandi went on to spill loads more tea about Celebrity Big Brother during her WWHL appearance, including the surprising houseguest who is now her "new homegirl" and something about the contestants' hygiene that made Andy Cohen say, "Remind me never to do Celebrity Big Brother." All of that and more is waiting for you in the above video.

Watch Kandi and Shamari DeVoe spill more behind-the-scenes secrets of Eva Marcille's wedding from their latest appearance on WWHL, below. 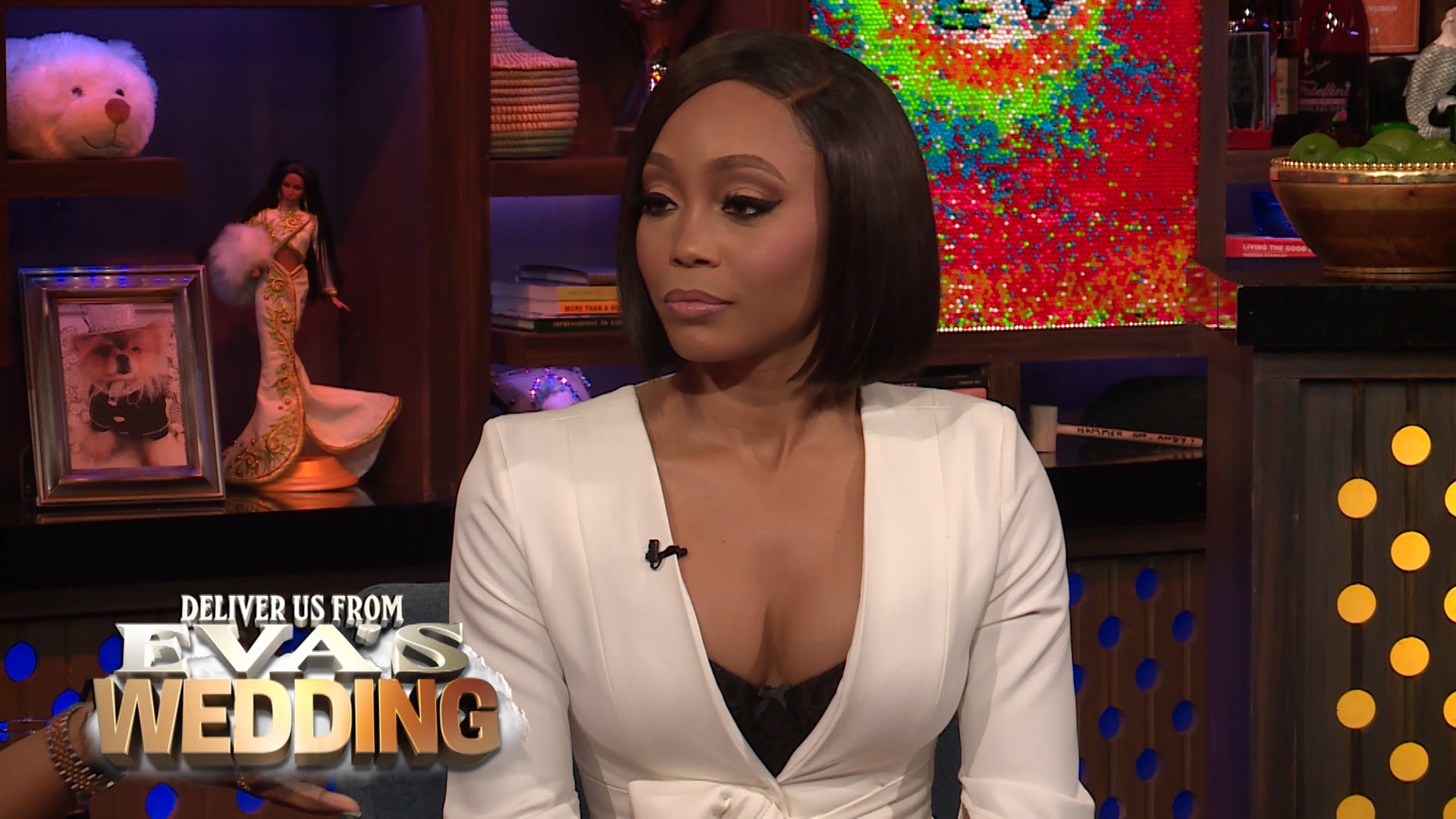 Kandi and Tamar Get Into Housewives-Level Drama on CBB

Teddi Shares the First Photo of Her Adorable Baby Girl

LeeAnne Locken Confirms She Will Not Return to RHOD