Show Highlight
Do Kenya Moore & Marc Daly Have a Prenup? 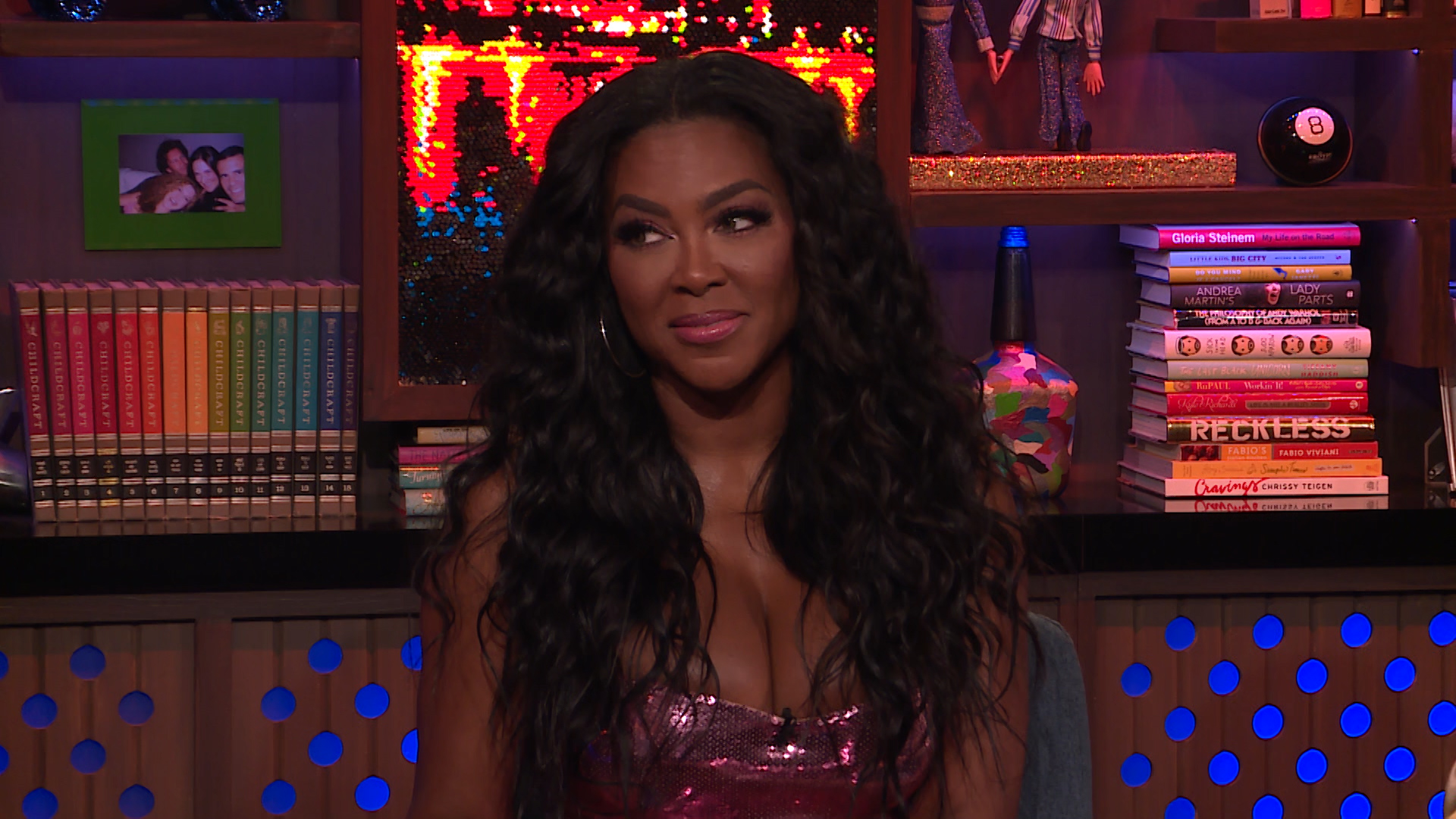 The trailer for Season 12 of The Real Housewives of Atlanta teased some major marital drama on the way for Kenya Moore and Marc Daly, including one moment in which the Georgia Peach tears up when the topic of a prenup arises.

This subject has since become more of a reality for Kenya following the announcement in September that she and Marc have decided to separate after two years of marriage. But Kenya clarified during her appearance on Watch What Happens Live with Andy Cohen on Sunday night that she and Marc did not sign a prenup prior to tying the knot in June 2017. "You know, listen, we're both successful. I owned my home outright prior to marriage. What I know not being a lawyer, I think that's protected. That's my biggest asset," Kenya explained (clip above). "You know, Marc's successful. I just didn't think that things would ever get to a point where he would come after money, so he hasn't yet."

Kenya also shared that things between her and Marc have remained "cordial" since the news of their breakup. "We had [daughter Brooklyn's] birthday party today. We co-parented successfully during that," she said. "And hopefully it'll continue the same way."

The decision to split was mutual, according to Kenya, who said that "there's always hope" that she and Marc could reconcile, especially since neither of them have filed for divorce yet. Kenya confirmed that she has no intention of dating until her marriage is officially over. "I am still married, and I will not date until I'm divorced," she said.

Andy Cohen then asked Kenya if there "were issues from the start" after one fan wondered if RHOA had put a strain on their relationship. "I think that's a good way to characterize it," Kenya said. "We just hadn't worked through things that popped up early on in our relationship, and they just got exacerbated by everything else."

Watch Kenya open up more about the future of her relationship with Marc on WWHL, below.

Show Highlight
Is There Hope for Kenya Moore & Marc Daly? 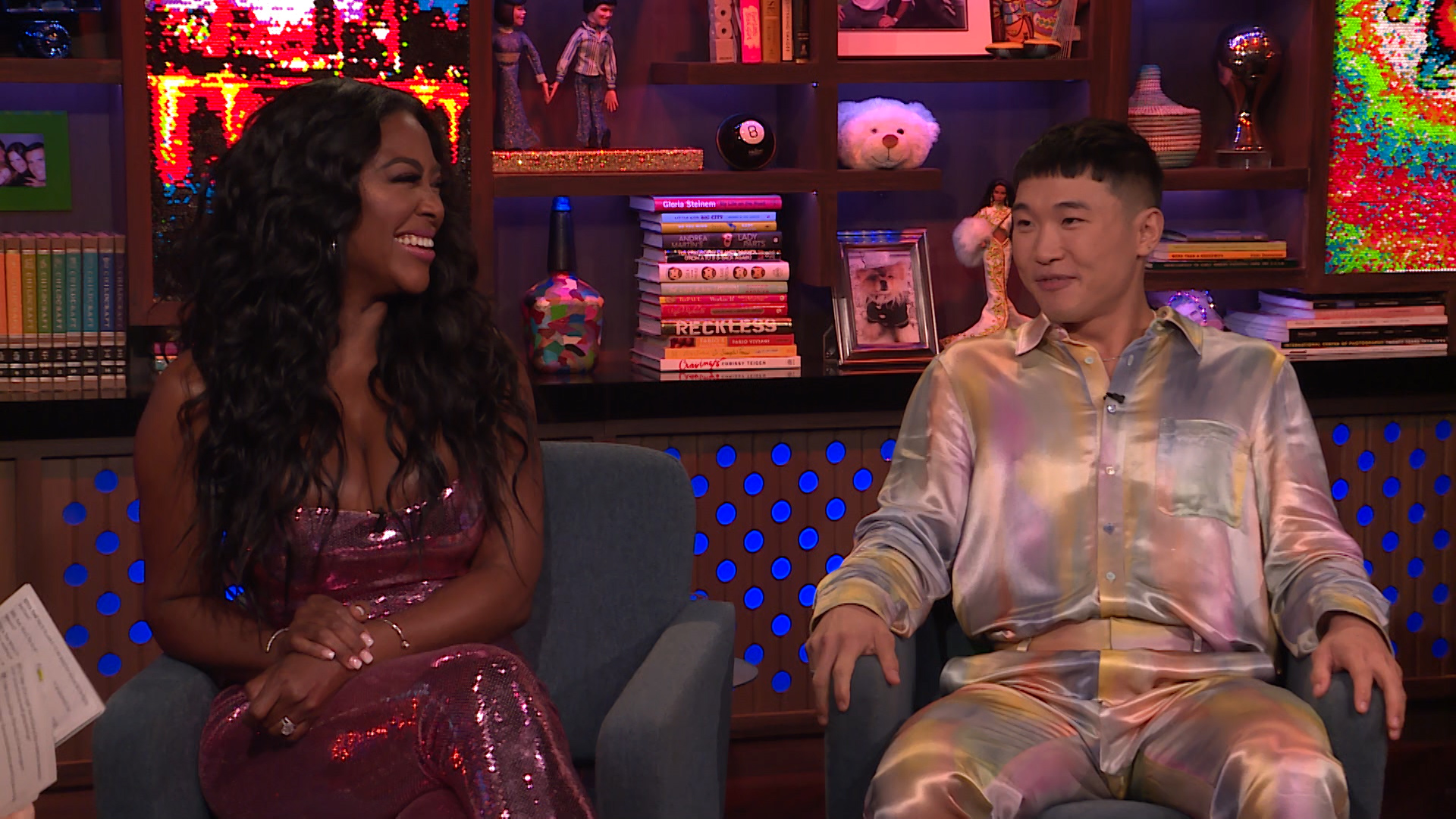 Kenya on Nene: "She's Pretty Much Dead to Me"