Exclusive
Asa Soltan Rahmati on the Magic of Breast Feeding 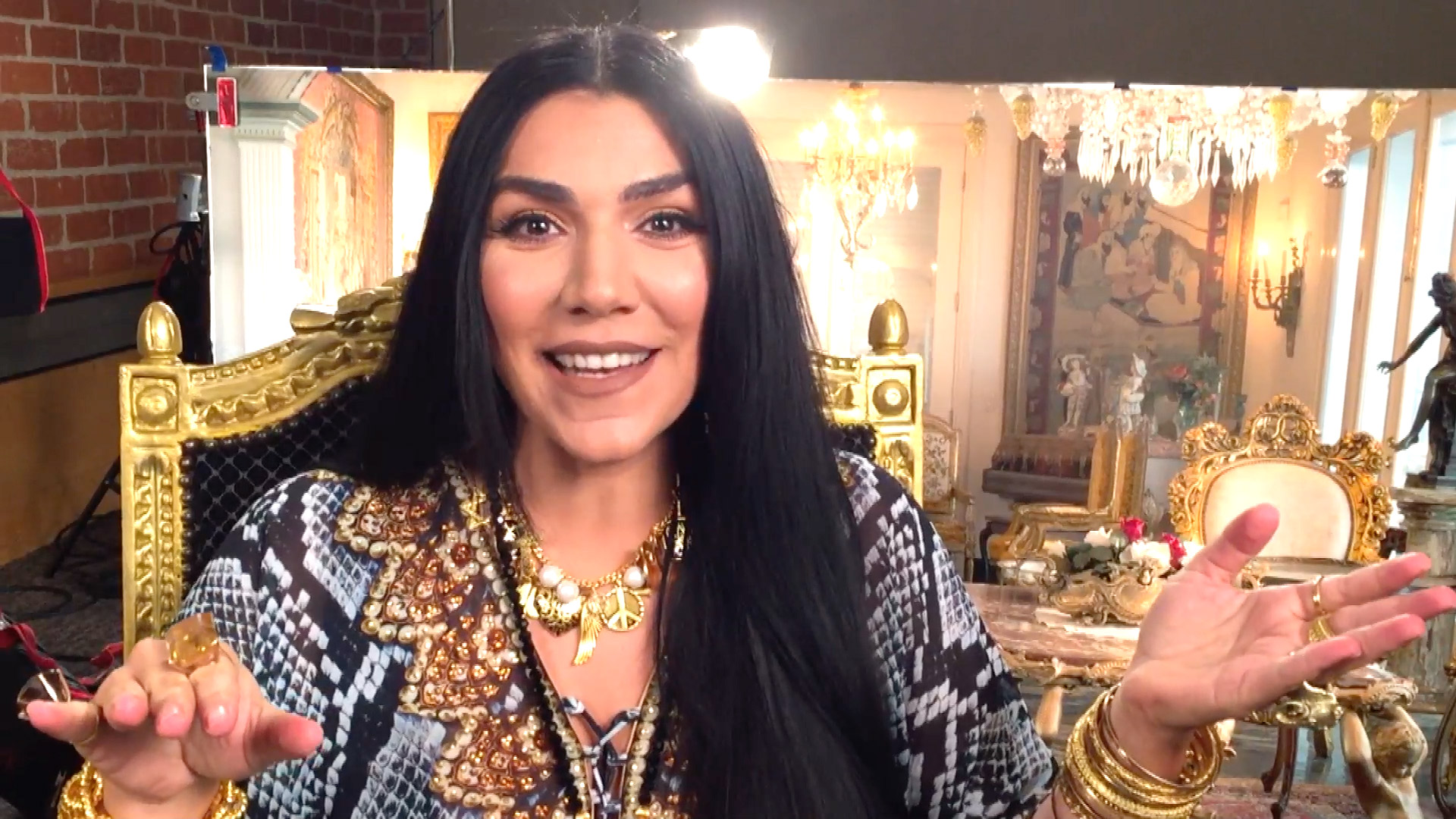 Since Asa Soltan Rahmati welcomed her son into the world back in January, the Shahs of Sunset mom has learned a very important lesson about being a new mama: breastfeeding is kind of like magic. You see, it's been Asa's secret to getting slim following the baby's January 20 birth.

"I started pumping, which is insane. Breastfeeding is like a crazy thing. Why doesn't anybody tell women about this?" she told The Daily Dish. "I love the experience, but, by the way, I've lost 20 pounds in one month. I lost my baby weight in eight days — all from breastfeeding."

Soltan also seems to be into the breastfeeding experience because, as it turns out, he really enjoys the alone time with his mama. "I'm like his milk maiden. I live to just feed him, which I just love," she said. "And he likes to look into my eyes when I breastfeed and we look at each other and we're just in bliss."

And it's all paying off since Soltan, the first child for Asa and her longtime boyfriend, Jermaine Jackson Jr., is thriving. She shared, "Soltan, I think, wants to become like the next King Kong or something. He's gaining weight like crazy. The doctors just couldn't believe it. They think I'm some kind of like goddess guru of breastfeeding, which apparently I am. I had no idea."

Check out some throwback pics of Soltan's mom, below.

Asa's Son Is Already In Love with Music

Asa Ready to Embrace Her "Superpowers" for Motherhood