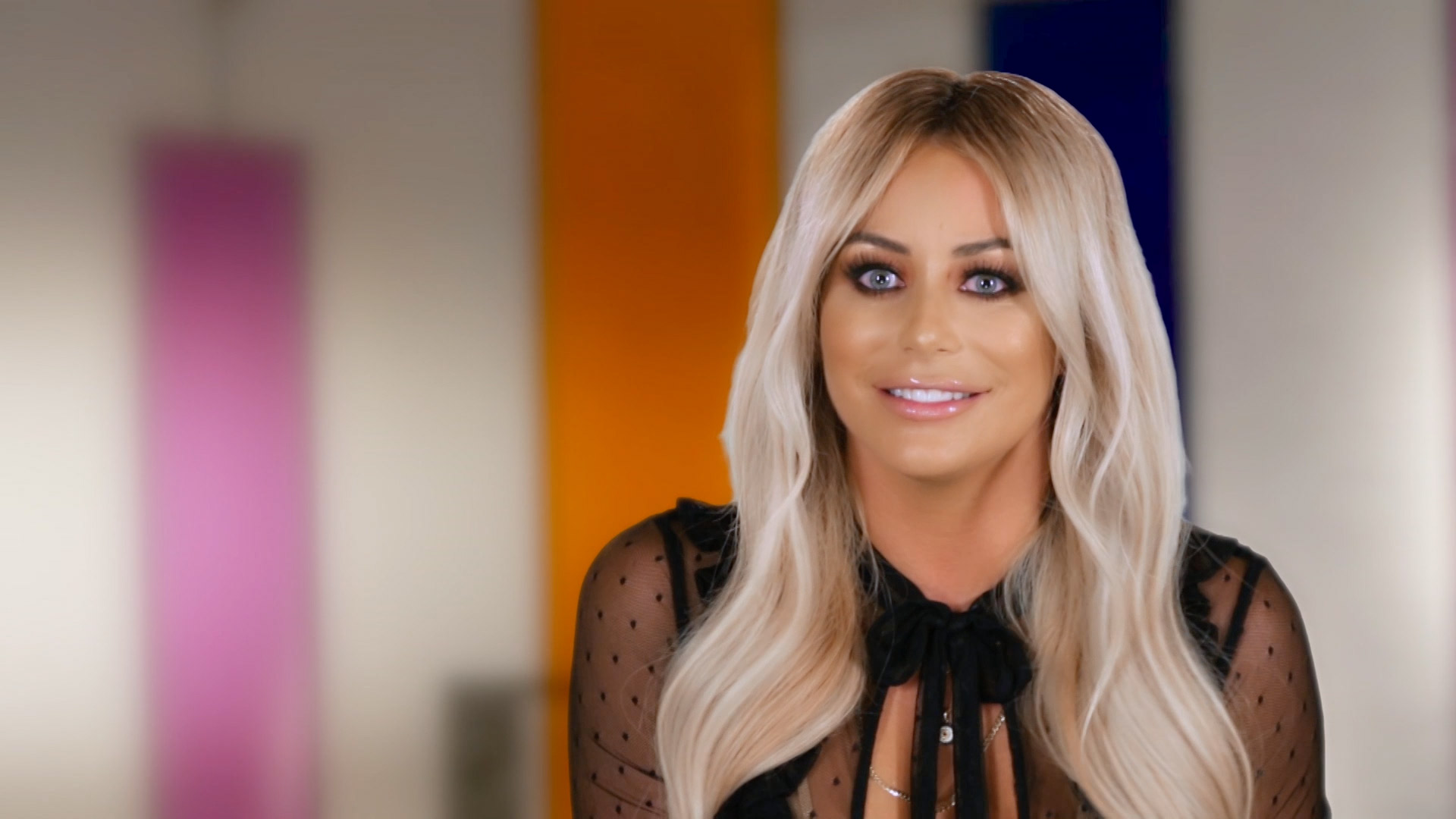 Aubrey O'Day recalls her time on The Celebrity Apprentice quite vividly. Specifically, she remembers a behind-the-scenes conversation she had with producers of the show. Basically, if she wanted to win, she needed to show more skin.

"Celebrity Apprentice was probably my favorite show I've ever been on," the reality star and Danity Kane singer revealed on Andy Cohen's Then and Now this week. "I was thriving at it. And there were two female producers that came up to me, pulled me aside and said, 'You're running circles around everyone. We didn't expect that from you and we respect that and we're rooting for you and so we're trying to help you. Bottom line, [then show host Donald] Trump doesn't think you're pretty.'"

So, these were the guidelines they told her to follow if she wanted to go all the way during her season: "'If you want to stay in the game, you need to follow these simple rules.' And the rules were: start parting my hair down the center, wearing it straight and pushing my tits up in tight outfits," Aubrey recalled. "I would have been sent home if I didn't start looking hotter in the eyes of all mighty one that's now our president."

Aubrey landed in the final three along with Clay Aiken and Arsenio Hall. In the end it was Arsenio who went home that season's winner.

Check out another highlight from Andy Cohen's Then & Now, below. And don't forget to tune in Wednesday's at 10/9c. 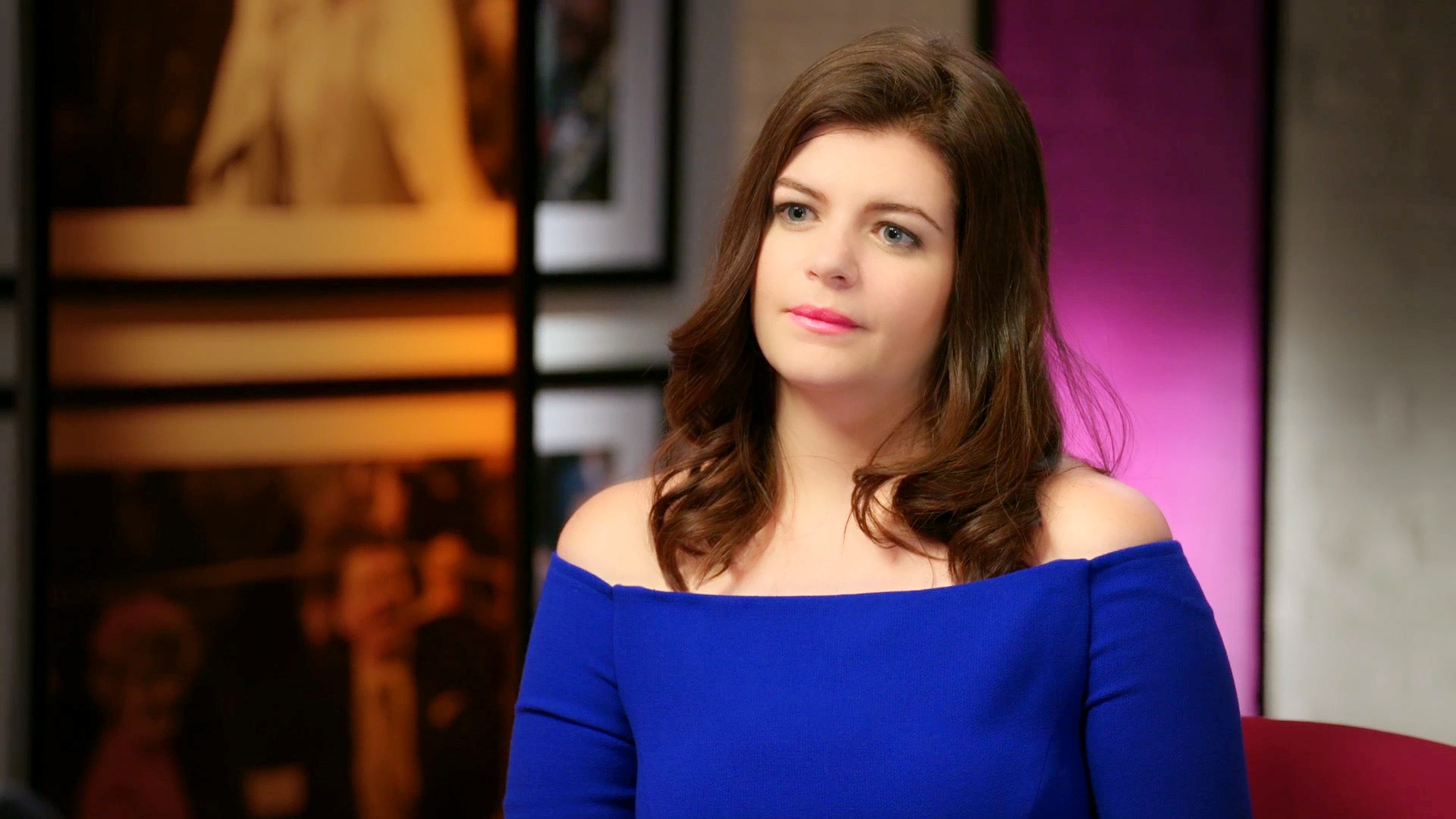