Before Ben Robinson Was a Chef, He Practiced This Incredible Skill

Show Highlight
Ben Robinson Opens Up About His Past 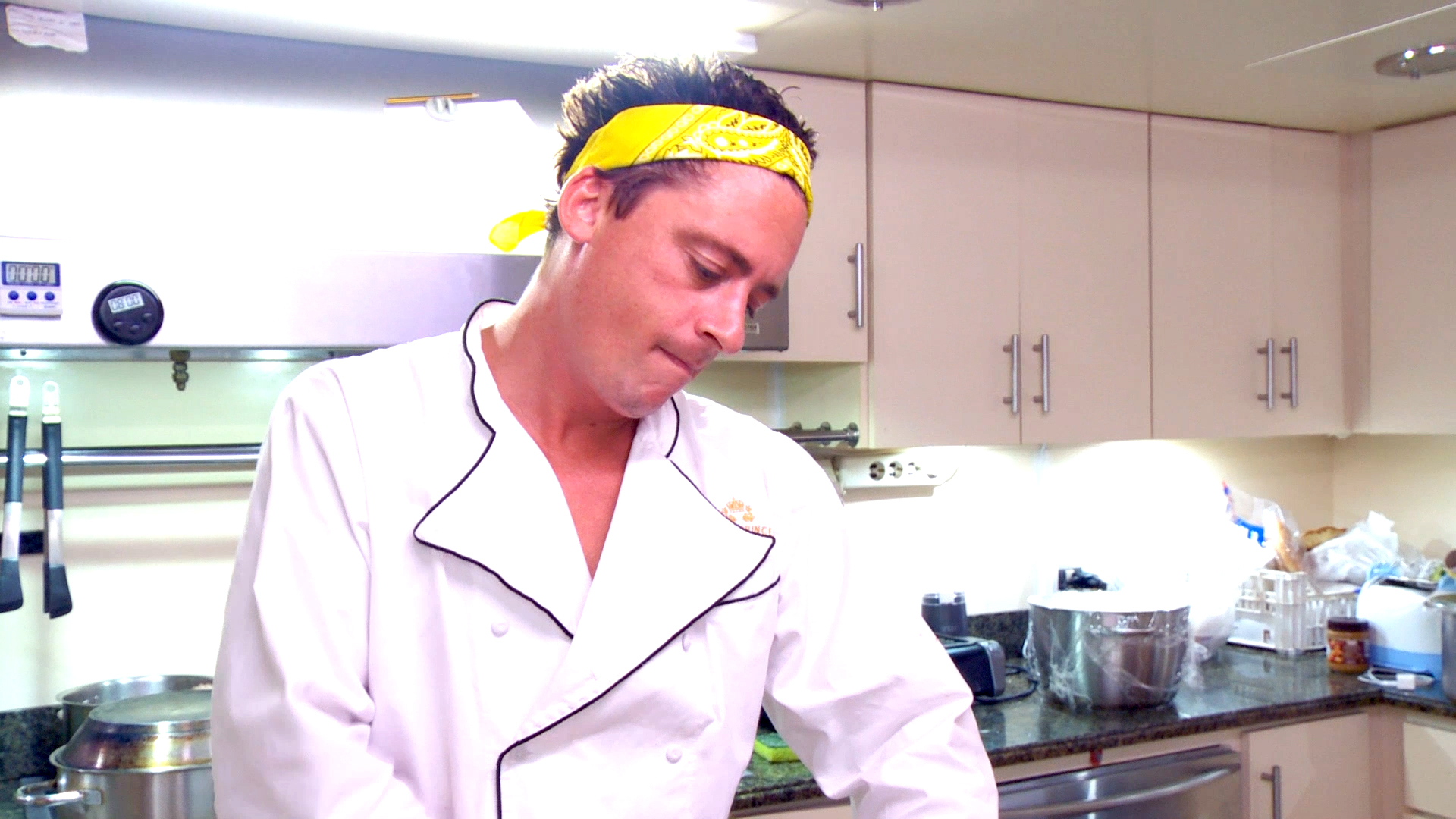 Ben Robinson was such a culinary master on Below Deck and Below Deck Mediterranean, we can't imagine him anywhere but the kitchen. However, we just found out that Ben wasn't always a chef, and we kind of can't believe it.

The Below Deck alum recently revealed on Instagram that he used to be an artist before he was a chef, and now he's getting back into painting while in Cotuit, Massachusetts, according to Instagram. Ben shared a couple of his very impressive works of art on Instagram: one painting of a woman and another painting of a bottle of wine. Prepare for your jaw to drop!

I was a painter, now I cook... @51minds @bravotv @foodnetwork

So apparently just got back into painting, I was wondering, would anyone care to share a moody bottle of red? #bravo #belowdeck #redwine

Ben revealed during a Facebook livestream in 2016 that he became interested in food while growing up in the hills of England, where they grew all of their own vegetables and hunted animals for their meals. "That's how a lot of chefs actually start. You know, they start with that rural upbringing, and it really helps," he explained. "I had a very acute taste. It was kind of uncanny, actually. So it was kind of decided very early on that I should do something with that. And honestly, I didn't really want to do it, but I fell into it and then I just started loving it, people loved what I did, and I just thought, screw it, let's do this. And I've never looked back. And that was when I was 18."

Ben is still cooking these days. Though he calls Fort Lauderdale, Florida home, he can be seen catering and cooking private events all over the world, as you can see in his Instagram feed. Most recently, he served up delish-looking dishes at some events in New England.

Check some throwback photos of Ben, below.

All Posts About
Below Deck
Ben Robinson
Related Stories

Ben Comes to the Defense of the Below Deck Med Crew