Brian de Saint Pern grew up on the Indian Ocean in the coastal town of Bluff, South Africa, where he loved to surf, swim, and play water polo. His upbringing prepared him to be a strong and resilient man, which has served him well in his four-year career as a seafarer — not a "yachtie," please understand the difference — and in the challenges he's faced this season on Below Deck, including an explosive fight with chief stew Kate Chastain during a night off that neither of them saw coming.

What viewers didn't get to really see onboard the Valor is how close Brian is in his personal life to his 5-year-old daughter, Micah, who is basically the wind beneath his wings. Brian's social media feed has documented nearly every moment of Micah's life from her birth in 2014, with him often in the frame, too.

The deckhand is now sharing his love of the water with his daughter, which he, of course, documented on Instagram. "Taking my daughter out to sea for the first time," Brian shared in a post on December 29 featuring a photo of the daddy-daughter duo at Wilson's Wharf in Durban, South Africa.

Taking my daughter out to sea for the first time ⚓❤️⚓

Brian and Micah love taking selfies together, and she has been his mini-me and BFF since day one. "The only girl in my life [whose] opinion actually matters," he wrote as a caption to his latest adorable selfie with Micah on Instagram.

The only girl in my life who's opinion actually matters 😉

Brian and Micah twin in pretty much every photo he shares, and it's too cute!

They've been doing it since way, way back.

Another amazing day with my beautiful Meeks 😍 ......heart broken that its the last time I get to see you these holidays but will be back soon my baby girl ❤

They know how to be silly in the same way, too.

"All the Happiness in the world in one photo," he captioned one sweet image a few years back, which really says it all.

All the Happiness in the world in one photo

Brian and the rest of the Valor take you behind-the-scenes in the Below Deck Season 7 After Show, below.

After Show
Was Kate Chastain Purposely Trying to Offend Brian de Saint Pern By Calling Him a "Yachtie"? 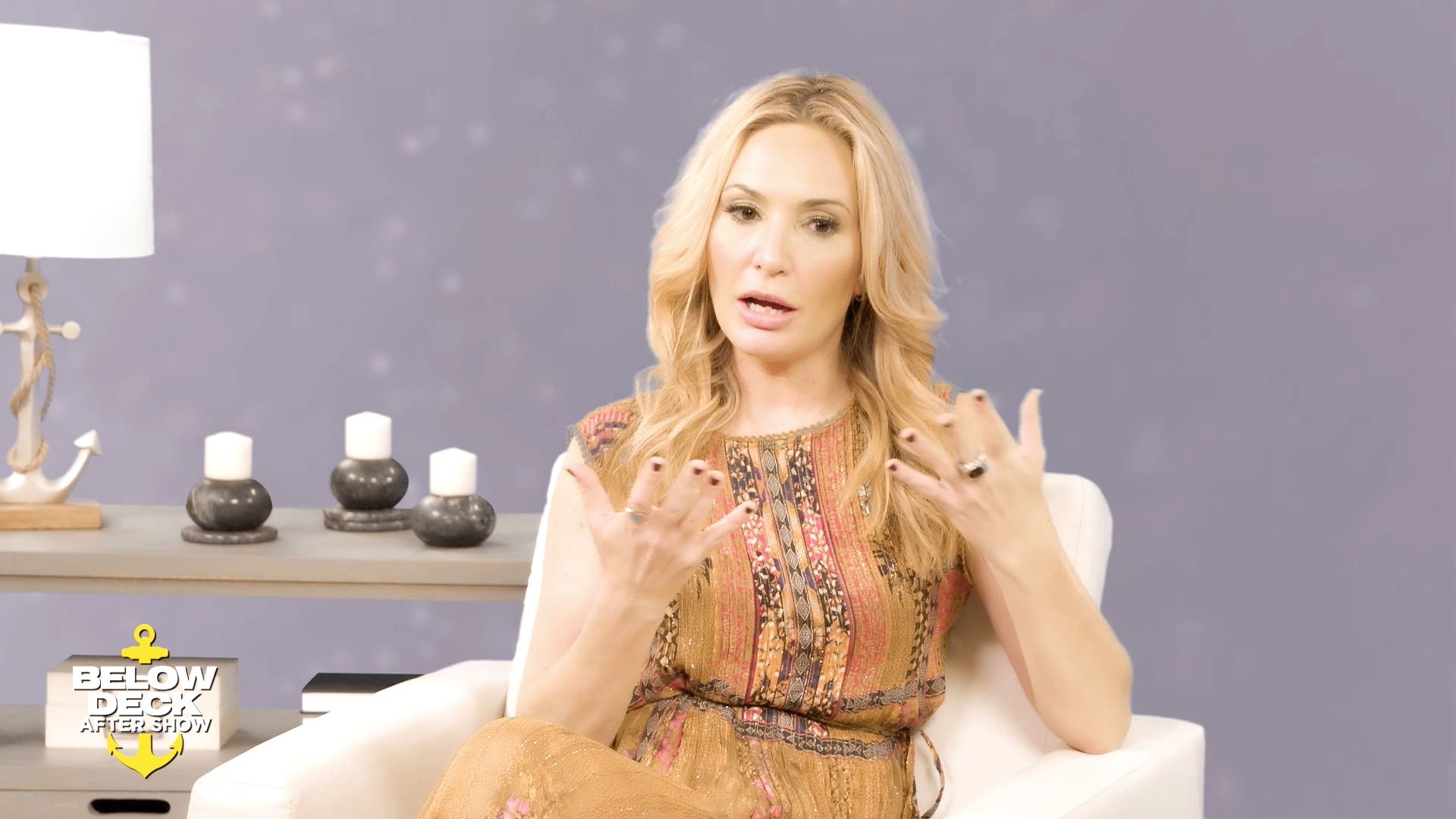 Brian Apologizes for His "Poor Choice of Words" to Kate

Brian Has Been Hanging out with Charter Guest Kimberley