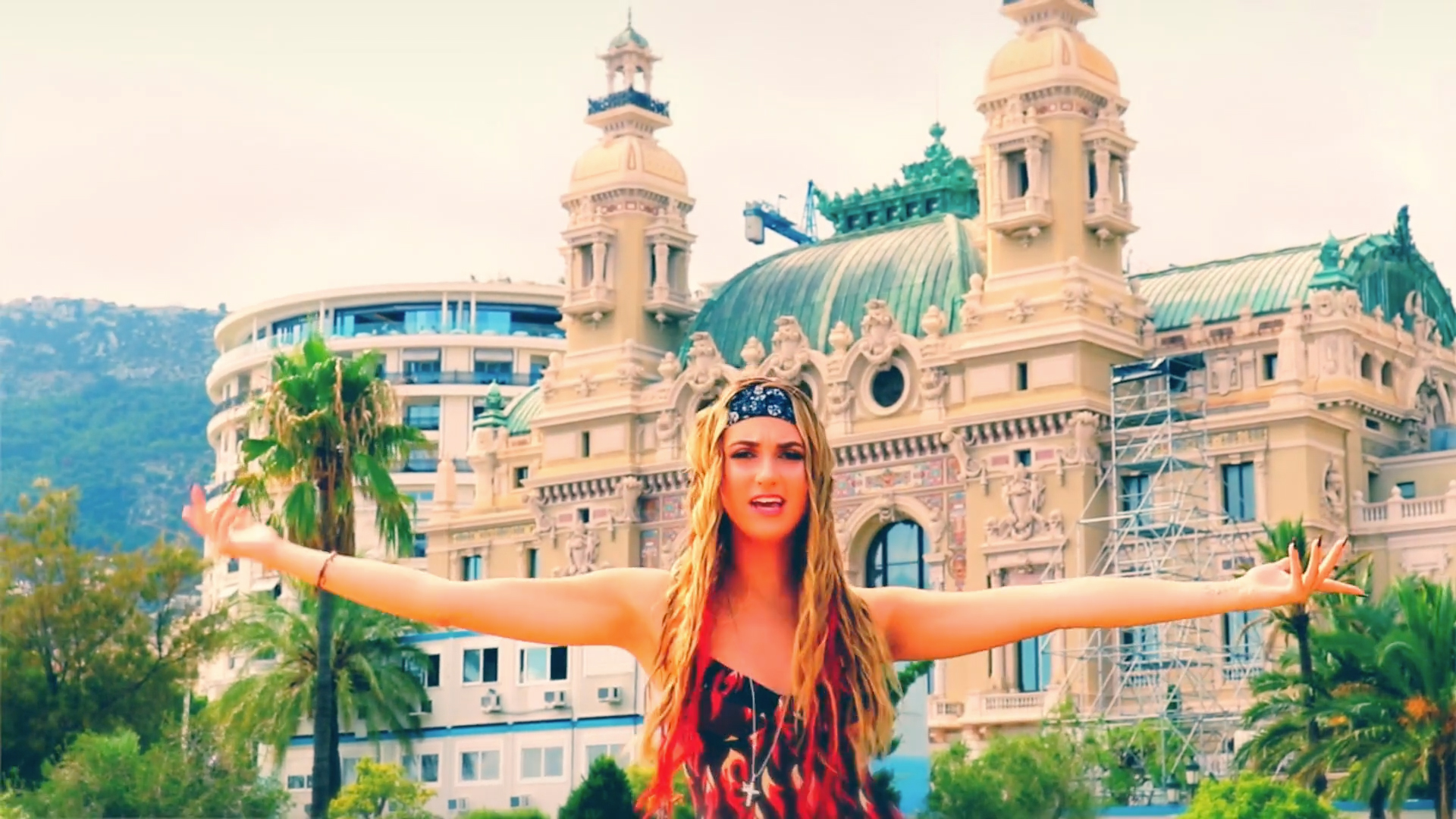 The Below Deck Mediterranean crew has had to help charter guests take on some pretty epic projects over the years. From a Tilted Kilt photo shoot on the beach to a naked newscast to a really scary-looking arrow challenge, if there's a dream the charter guests have, the Below Deck Med crew is going to help make it happen.

The Sirocco yachties took on the most musical endeavor yet when they welcomed Ashley Brinton aboard in Monday night's episode. The singer and her family chartered the yacht not only for some fun in the sun but also to film the music video for her new single, "Good Mawnin.'"

Brinton looked pretty fierce filming the visual all over the yacht. João Franco and Colin Macy-O'Toole even lent their moves as her backup dancers at one point.

We know you've been dying to see how this all turned out, and we're about to make all your dreams come true. We've got the full music video for Brinton's "Good Mawnin,'" above. You're welcome, Below Deck Med fans.

So, what was it really like shooting a music video aboard the Sirocco? “This was one of the craziest experiences ever because literally all hands were on deck to accomplish this music video. I felt so blessed that the crew were so enthusiastic to take part in this and get involved," Brinton told The Daily Dish of her Below Deck Med experience via email. "Everyone put in their 100 percent, and I am humbled to have had this experience!”

See what else went down in the latest episode of Below Deck Med, below. 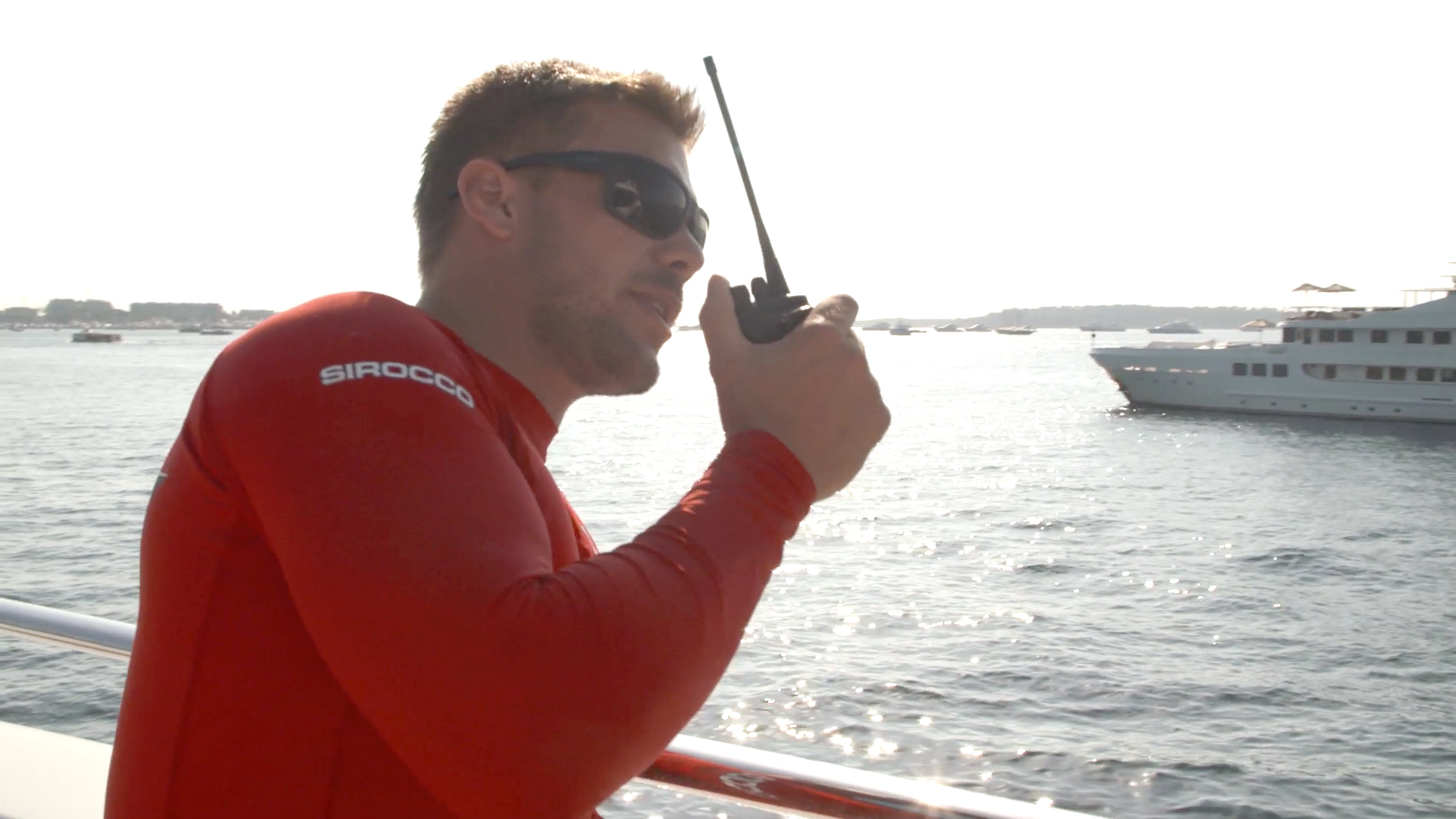 Guess Who Kate Chastain Watched Below Deck Med With